Expert Opinions on How HQ2 Could Change Pittsburgh

From jobs to housing to technology, six areas which would be impacted if Amazon chose Pittsburgh for its HQ2. 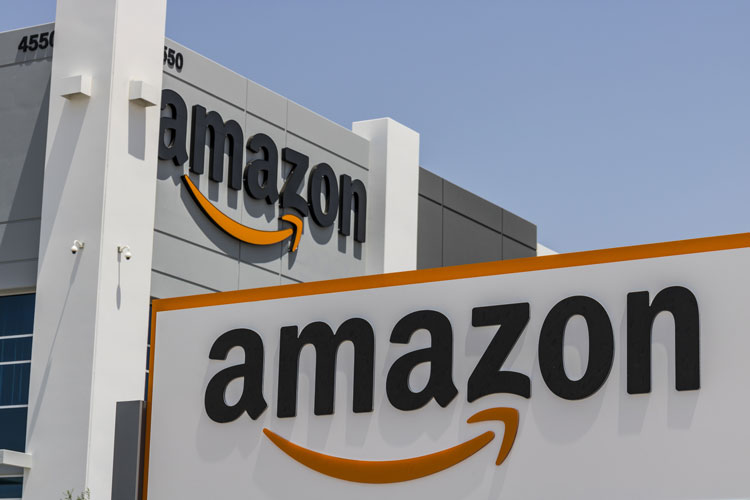 Pittsburgh is one out of 20 cities being considered for the location of Amazon’s second headquarters, mathematically giving it a five percent chance of becoming the company’s second home.

Local investigative reporting outlet PublicSource spoke to experts and public officials to determine what would happen if HQ2 ends up here. Reporter J. Dale Shoemaker compiled what they learned into six ways the city would be affected by the e-commerce giant’s presence.

Amazon says it could hire about 50,000 people to work at HQ2. Mayor Bill Peduto expects locals to receive at least 50 percent of those jobs, but PublicSource finds that outside analyses provide lower estimates — as little as 15 to 20 percent. But experts also say Amazon’s presence would create more jobs in other sectors, raising the demand for workers in health, education and other areas as the company attracts transplants.

An Amazon site in Pittsburgh would likely drive up housing values and rent prices due to an influx of high-income earners, experts told PublicSource. This occurred in Seattle after Amazon’s first headquarters moved there in 2007. The average rent there has risen from $1,207 in 2011 to $2,159 today and the median home price is now $764,700.

A Pittsburgh HQ2 would mean more passengers on Port Authority buses, but PublicSource finds opinions vary on whether the system could improve services to meet demands. Laura Wiens, head of the advocacy group Pittsburghers for Public Transit, also told PublicSource that Amazon’s arrival could force more low-income earners away from bus lines to the outskirts of the city.

Experts believe Amazon could make it harder for new tech companies to survive, PublicSource finds. Threatening startups could also be forced out of business. But workers in more well-established companies could get a boost — employers are likely to increase wages in order to retain employees.

PublicSource finds local leaders in education expect Amazon to provide career opportunities to students. Others hope it will contribute to schools through taxes, donations and grants. Leaders also expressed interest in Amazon investing in job training and opening up tech careers to workers without a bachelor’s degree.

PublicSource found some officials had doubts about how the ecommerce giant would negotiate with city politicians. Amazon recently squabbled with the Seattle City Council over a $500-per-employee tax on large companies that was lowered and then repealed. But members of the Pittsburgh City Council believe they have enough leverage to convince Amazon to offer community benefits, with District 5 Councilman Corey O’Connor assuming it would need to come to council for a few things it wants. This could mean certain stipulations from its initial request for proposal document, including business-friendly regulations and incentives like tax credits and relocation grants.