Wren, who appeared as Major Carrie Farris in 2013’s “Man of Steel,” will reprise the role in next year’s superhero throwdown. 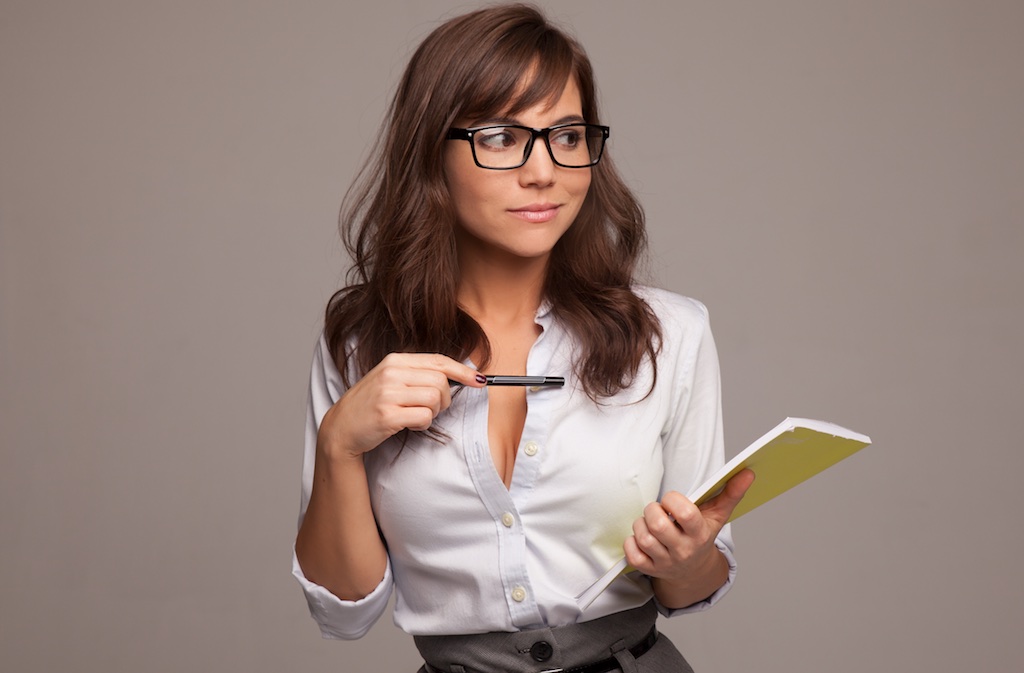 The New Jersey-born, ’Burgh-raised actress wrote the script for a low-budget film in 2009; with filmmaker husband Demetrius Wren directing, she starred in a micro-budget production of that script, "Saudade?," in 2012.

"Saudade?" did not appear in film festivals or make much of a splash on the indie-film circuit. But Wren’s co-star, Adam David Thompson, had his scene partner in mind when an actress was needed a few months later.

“[He] was also working in a casting office that was casting an Athenos hummus commercial . . . he said, ‘I think my friend Christina would be right for this.’” Wren got the part — and “Man of Steel” director Zach Snyder saw the advertisement. Months later, Wren was on the set of the Superman reboot.

Wren got in touch with Pittsburgh Magazine to let us know that her character would be returning in next year’s big-budget face-off, “Batman v Superman: Dawn of Justice.” That makes two bonafide blockbusters for Wren — all because she decided to create a role for herself and see it through.

“I don’t think I ever would’ve been cast in that role if it was going through a traditional process,” Wren says. “No agent would’ve said a 5-foot-1 girl who looks fairly young would be perfect for this military role . . . It’s such a well-oiled machine. I got lucky and slipped through those cracks in a fun way.” 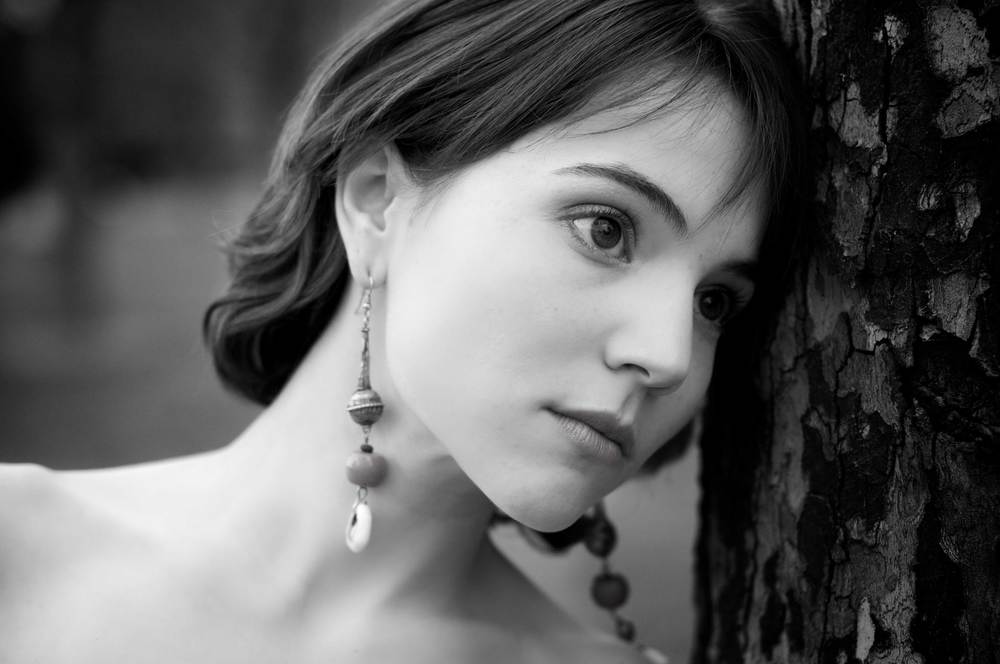 So how did you find out you’d be returning for “Batman v Superman?”

The casting director just got in touch with me. I got to know her a bit through the first project, “Man of Steel” because she had to hunt me down a little bit; she just called me directly, which is always nice. It’s more personal.

Wait — she had to hunt for you?

[After the Athenos hummus commercial,] Zach Snyder . . . had his casting director track me down. I didn’t know what I was auditioning for; it was called “Untitled Warner Bros. Project.” . . . They got back to me a few days later and asked if I would audition for a part as a military officer. I was trying to figure out — is this a scifi? Is this a military movie? . . . I [asked], “Am I allowed to know what the movie is?” And they said, “You can’t tell anybody — but it’s the new 'Superman' movie.”

And your work on “Batman v Superman” is already done, correct?

Yeah. We filmed mostly in August; I was out in Detroit. Back a little bit in September.

I know you can’t say much about the movie right now — but what can you tell us?

I can tell you that I think it’s going to be badass! They’re just such an awesome team. The bits that I was on set for look fantastic; everyone in it is fantastic. It’s exciting; it’s high-energy; it’s high-action. They are addressing all of the things that they set up in “Man of Steel.”

Doesn’t your character play a key role in the comic books? Is there any chance that’ll be reflected on the big screen, either in this film or a future installment?

So there’s some gossip; this has not been officially confirmed with me at all. But my character’s name is Carrie Farris; there’s a character named Carol Farris who’s the Green Lantern’s girlfriend and turns into this superhero, Star Sapphire. But I have no idea if that’s the plan; they’re not even slated to do a Green Lantern film for several years.

You’re someone who has done a number of low-budget projects. What’s it like going from that world to a huge-budget, effects-driven movie?

They’re obviously very different experiences — I love them both. I think that every set, regardless of its size, is its own little universe and culture; your experience on a set has more to do with the community and how things are run that necessarily the size of it. There are great things about having resources; there’s a lot you can pull off. You can build a really large, solid team . . . on smaller-budget projects, you have people playing so many roles and wearing so many hats. It can be both really exciting and communal and all-hands-on-deck — and sometimes, it can feel like, “Oh, if we just had one more person or this department we could do so much more.” But I really do love both ways of working.

Are the nuts and bolts of a shooting schedule any different in a movie where computer-generated effects will end up playing a big part?

It’s almost like another character in the room. It takes a lot more time in that there’s tons to set up technically — and then re-set up with every take. There’s a whole new team of people there ensuring all the effects are done properly and go well. On an indie set, you might do eight pages in a day and whip through [a film] . . . We shot our web series, “Half-Sisters,” which was eight episodes, in four days. In “Batman v Superman,” I was essentially in eight pages for four or five days. You’re really focusing on getting every moment just right — there’s a lot more people in the room, and the stakes are just so high. They have to nail it.

You’re very active with Two Kids With a Camera, the production company you and Demetrius have created. What’s coming next?

We are wrapping up a project called “Lusa.” It’s a scifi series. My husband and I both were talking about where we wanted the company to go and what we were passionate about; [we’re both] passionate about scifi works that are somewhat within a dystopian society [and] looking at different places that we may go as a society . . . We thought no one’s ever going to trust us to do that if we don’t take a stab at it first. So we wrote this six-episode series on a drive to Phoenix . . . we’re hoping it’ll be ready by March. Then I’m writing a feature scifi action script. It’s a little more grounded in this world, but where things might be in a couple of years, particularly looking at certain genetic modifications. I’m also finishing a comedy pilot. We try to stay busy, stay creating — and thankfully, having a partner in crime makes everything easier to pull off.

So how does it feel to have a huge project like “Batman v Superman” done but know that no one will see your work for almost two years?

Obviously, there’s a part of me that is just dying to see it . . . but the effects [and] the things that they do visually are incredible. It takes so much work. I think that one of the hilarious little stories — I have a grandmother who’s turning 90 in May. She’s healthy and feisty and sassy, but she’s at a point in life where she can joke about what’s coming next — and she keeps saying she wishes it would come out earlier!