Elliott is CEO of Gwen’s Girls, the organization her mother founded in 2002. 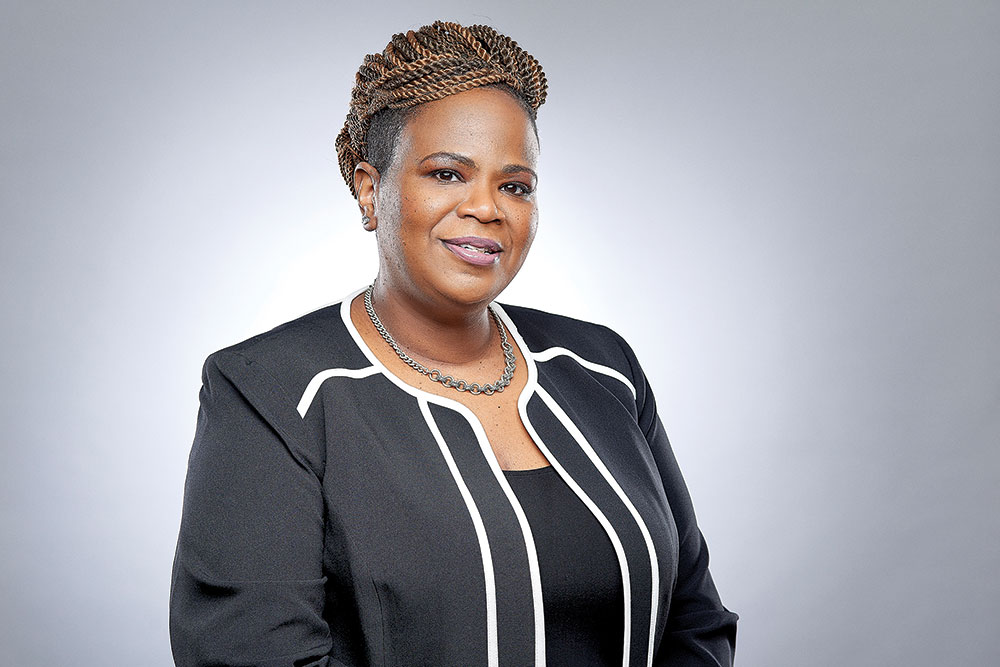 “Even if she had to arrest somebody, it was always done with compassion,” says Elliott, CEO of Gwen’s Girls, the organization her mother founded in 2002. “She still wanted to be as humane as possible in helping you get the support you need.”

Elliott joined the board of the North Side-based organization after her mother’s death in 2007 and became CEO in 2015. Today, the most popular part of Gwen’s Girls is its after-school programs. The driving force behind all of it, Elliott says, is a focus on helping girls grow to their fullest potential.

“People want to understand how we can change the things that are happening in our communities,” says Elliott. “It starts with one child at a time, one person at a time, and providing the love and support that’s necessary.”

Since 2011, Elliott, who earned her Doctor of Nursing Practice degree at Chatham University, also has worked as a psychiatric nurse practitioner at the VA’s Outpatient Mental Health Clinic, a position she pursued as a way to give back to her family members who served in the military. Her mother served in the Air Force and Army Reserves, and her uncle was a career Marine Master Gunnery Sergeant. She sees veterans virtually through telepsychiatry at five community-based outpatient clinics.

This article appears in the December 2020 issue of Pittsburgh Magazine.
Categories: Medicine and Health Features