Zoucha is professor and chair of Advanced Role and Ph.D. programs at Duquesne University’s School of Nursing. 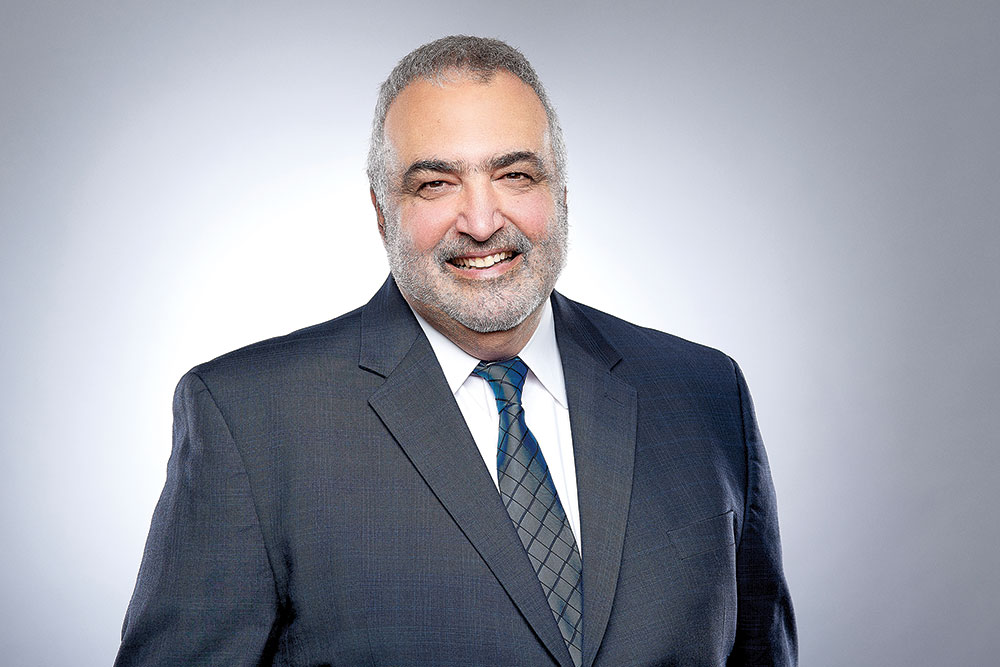 Rick Zoucha has shaped his career around understanding the impact of culture on health and well-being.

Zoucha, professor and chair of Advanced Role and Ph.D. programs at Duquesne University’s School of Nursing, began exploring transcultural nursing during his doctoral studies and came to Pittsburgh to further his work 24 years ago.

“Pittsburgh has been a godsend,” he says. “I absolutely love it. Duquesne was really a perfect place for me to really blossom in academia.”

For students specializing in transcultural nursing, a pandemic means limited access to the community.

However, Zoucha says the work is not impossible, just different.

Zoucha’s own work has focused on healthcare needs in the Mexican American and African refugee communities. To better engage with the communities he’s studying and expedite the typically lengthy timeframe it takes for research to translate into practices, Zoucha utilizes participatory action research, in which participants act as co-researchers, engaged in identifying the problems and solutions.

His work also has often centered on racial and social justice. He believes the public dialogue around such issues will lead to significant changes to existing healthcare disparities.

“This opens the curtain a bit and exposes what some of those inequities are,” he says.

This article appears in the December 2020 issue of Pittsburgh Magazine.
Categories: Medicine and Health Features