Ewan McGregor and Friends Hanging Out in Harmony

The actor is making his directorial debut shooting "American Pastoral." 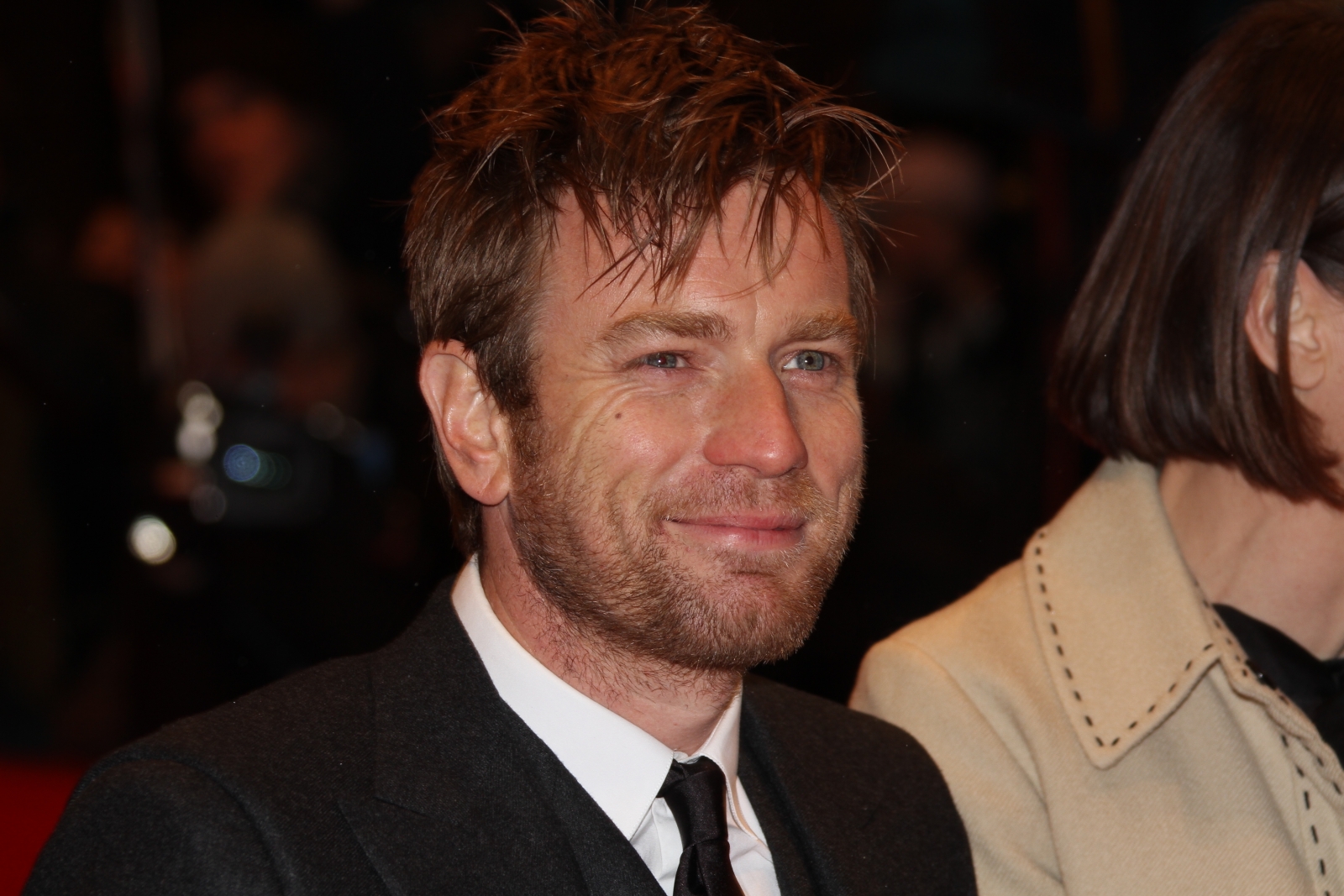 Another big-studio movie crew is making the Pittsburgh-area its temporary home.

Over the past week of filming in town, American Pastoral’s director and lead actor, Ewan McGregor, has been spotted all over the Harmony community.

Like all of us before a day at work, Ewan McGregor stopped by a cafe several mornings to grab a cup of coffee. His choice? Wunderbar Cafe. Owner Roc Dornbrook had nothing but nice things to say about this out-of-town customers.

“So gracious. Everyone was super nice." he said. "The whole crew came in sometimes. We’re going to be sad to see them go.”

In case you don’t recognize Ewan McGregor by name, you certainly will by reputation. He’s a what some may call a “Big Fish”… *zing*. Star Wars fans will know him as the prequel trilogy’s Obi Wan Kenobi. Film buffs will know him from "Trainspotting," "Moulin Rouge!," "Big Fish," and "Black Hawk Down." And he is soon-to-be playing Lumiere in the newest "Beauty and the Beast" live-action film. "American Pastoral" will be his directorial debut. 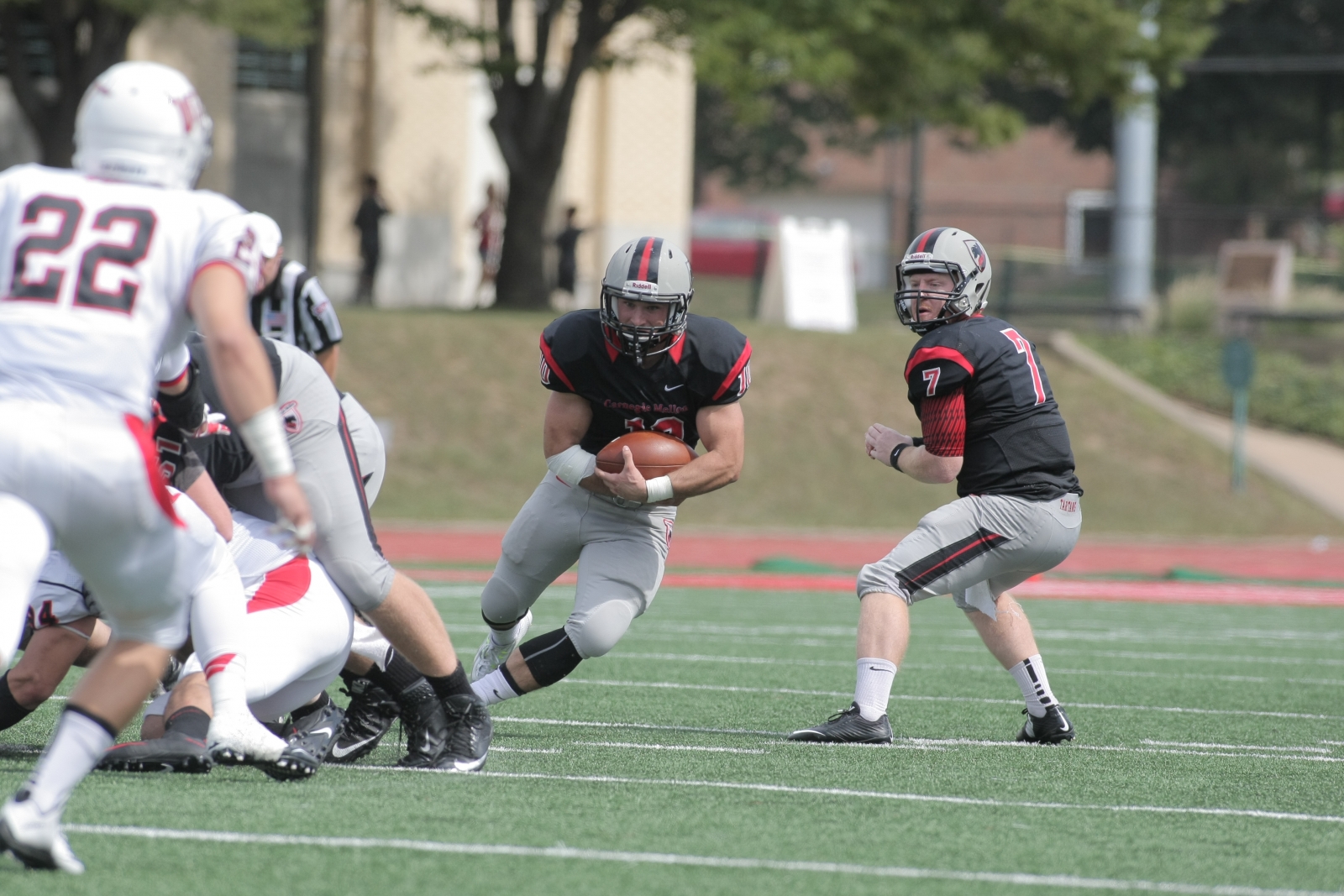 Yep, I had to read it twice too. A Carnegie Mellon University sophomore in the Tepper Business School, Sam Benger was last week’s NCAA leading rusher after the Tartans defeated Geneva 35-7 on September 26. The CMU running back, from a Division III school, lead all of college football in rushing (233.7 yards/game) and all-purpose yards per game (244.33 yards/game).

Benger's hold on the top spot among NCAA rushers was short-lived. He fell to 7th overall after the Tartan's loss to Westminster Saturday. Nevertheless, he was awarded the Corvias Eastern College Athletic Conference (ECAC) Division III South Offensive Player of the Week.

With the season far from over, we suspect we will be hearing more about Benger in the weeks ahead. If you want to see him for yourself, Carnegie Mellon returns home Saturday to host Bethany College. 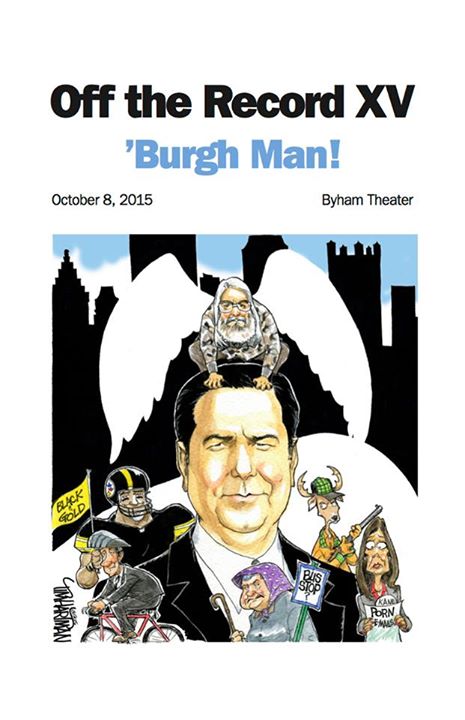 Many of them will be targets at the annual "Off the Record" event at the Byham Theater. The political satire review, first launched in 2001 by Pittsburgh Post-Gazette reporter Gary Rotstein, simultaneously raises money for the Greater Pittsburgh Community Food Bank while making fun of the city's politicians and business leaders who found themselves in the headlines in the past year.

“Once we saw Bill Peduto in ‘Undercover Boss,’ looking like a Duck Dynasty cast-off, we knew we had to figure out a way to get that character in the show somehow,” former PG reporter Bill Toland, one of the show's writers, told the Post-Gazette.

In 14 years, ”Off the Record” has raised nearly $500,000 with most going to the Greater Pittsburgh Community Food Bank. A portion of the proceeds also benefits the Newspaper Guild SAG-AFTRA scholarship funds.

Thursday's event at the Byham Theater begins at 6:30 p.m. with hors d'oeuvres and a cash bar. The show starts at 8 p.m.

Check out this clip from last year's show.