The latest chapter in the adventures of The Most Interesting Athlete in the World. 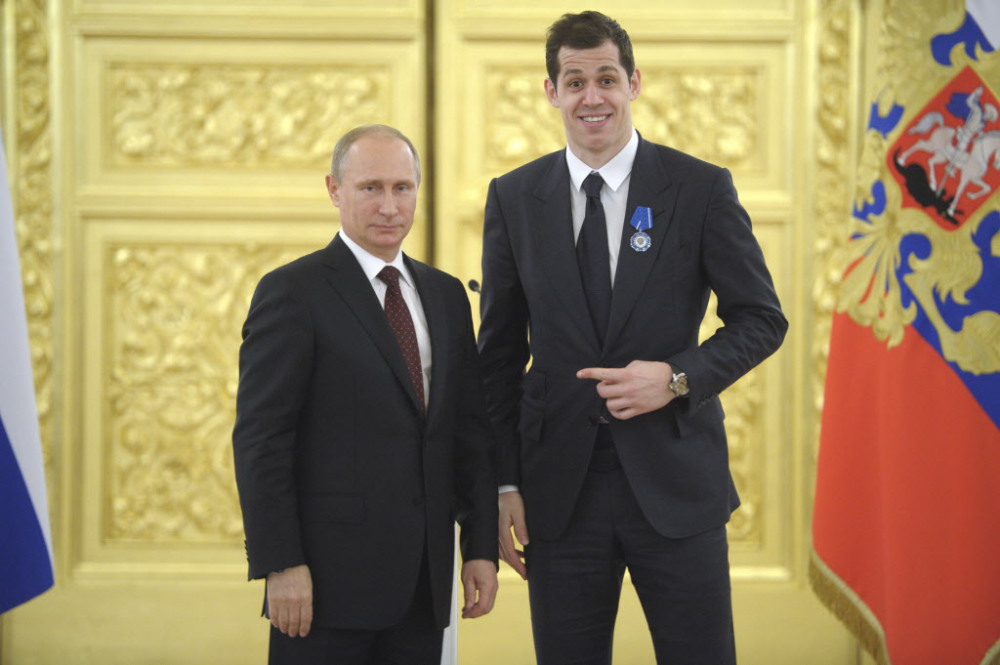 Stage two of the Malkamania tour: Yesterday, a photo was released of Malkin, who towers at approximately 6’4”, swimming next to a whale shark. That’s right, Evgeni Malkin likes to swim with whale sharks now.

Want more of Geno's adventures? We translated the captions of his Instagram Greatest Hits back in January. 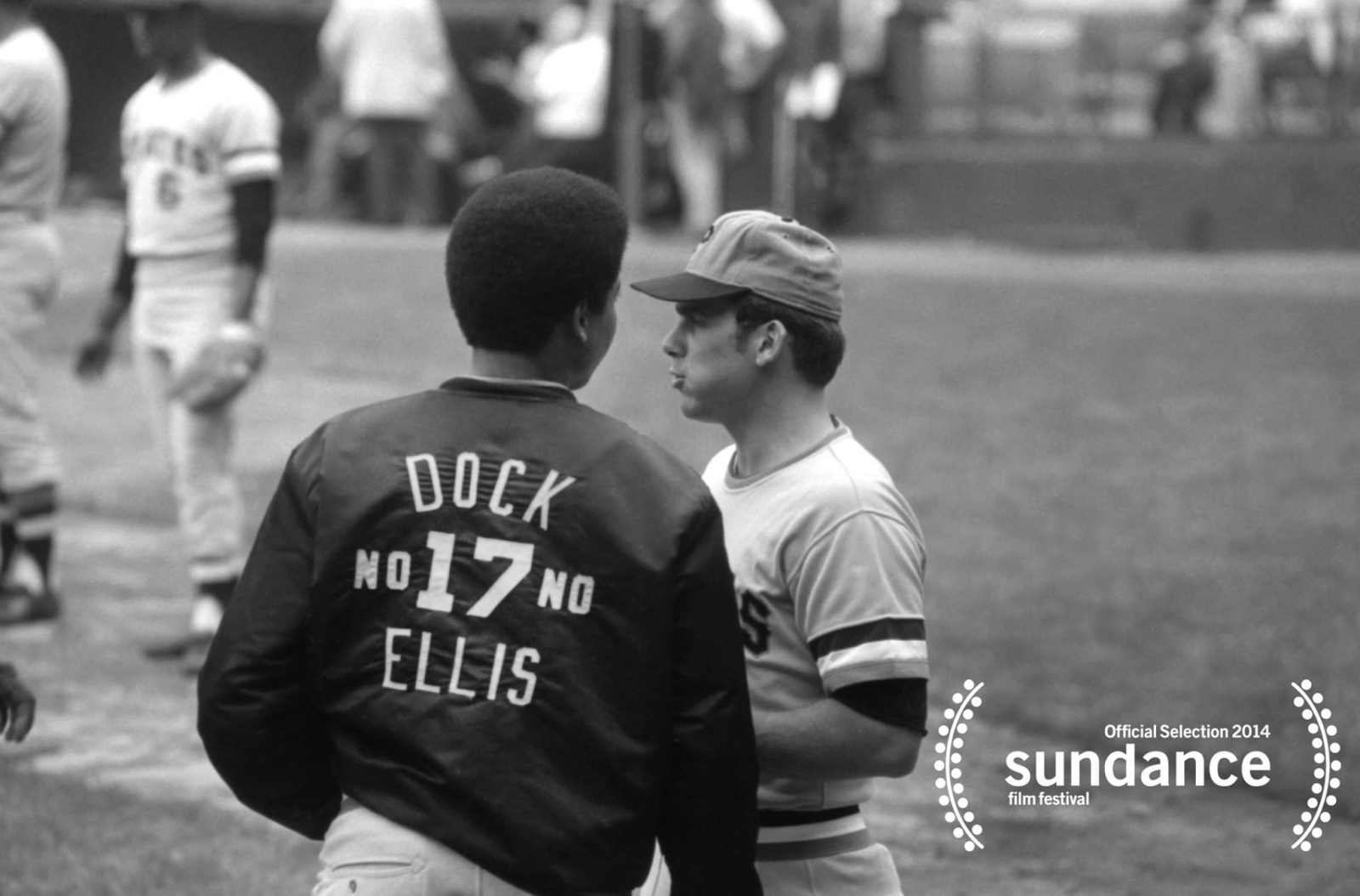 You don’t necessarily have to be a Pittsburgh sports pundit to know the significance of Dock Ellis. His personality and career were larger than life, which in turn made him an excellent candidate for a documentary — at least in the eyes of director and producer Jeffrey Radice. Radice’s film “No No: A Dockumentary,” was unveiled at this year’s Sundance Film Festival and named one of TIME’s top 10 films at SXSW.

The buzz of the documentary was enough for film distribution company The Orchard to buy the rights to the film. “No No” is set to release this fall.


So far, the Pirates have had a season full of ups and downs. If Pedro Alvarez was on a homerun streak, one of the starters couldn’t support the offense. When Charlie Morton could throw through seven innings, the lineup wouldn’t be able to generate more than three or four hits.

Despite the inconsistencies, the team is just below .500 and not out of playoff contention; there’s still a lot of baseball to be played. Also, there have been two constants on the squad who continue to impress — reigning MVP Andrew McCutchen and Pittsburgh kid Neil Walker.

Cutch is on pace to have another MVP season. Just this month, he’s hit seven of his 11 home runs on the season, with a .371 average to boot. His slugging percentage for June, you ask? About .814.

Before Walker’s appendectomy a couple of weeks ago, he was having the best season of his career. As of now, he’s still ahead of all National League second basemen in home runs (11) and second in RBI.

These players deserve to be in the 2014 All-Star game and need more support. Visit the voting website to cast your ballot and put Walker and Cutch where they belong.