Everything You Ever Wanted to Know About Pittsburgh's Polo Scene 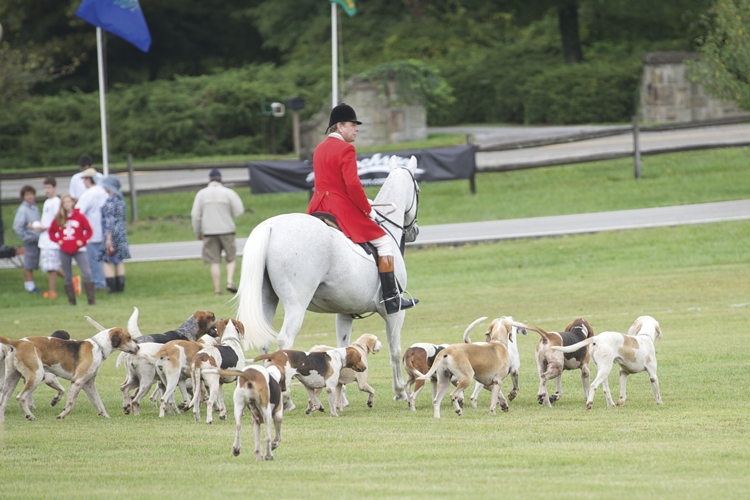 Were you under the impression that the only thing Pittsburgh and polo had in common was alliteration? Think again. Our city offers a number of venues to explore the sport locally. As Family House Polo’s match approaches, we’d like to set the facts straight.

The Objective: Players on horseback attempt to shoot the ball through a pair of goal posts with only a thin mallet.

Myth: Polo was invented a century or so ago by the Brits.
Reality: According to the Museum of Polo and Hall of Fame, the sport originated more than 2,000 years ago. Accounts of polo extend so far back into prerecorded history that it is impossible to trace where exactly the sport took root.

Myth: A polo match is played at a steady trot, atop dainty ponies.
Reality: Although polo requires agility and accuracy, success does not end at eloquence and technique. In fact, The United States Polo Association explains that the game is played at such a high intensity that riders can only partake in seven-minute rounds, called chuckers, so as not to strain the ponies. A game consists of about four to eight chuckers. Also, despite that the game hosts the largest regulation field of any team sport, each side can only have four horses on the field at a time.

Myth: Aside from the match to benefit Family House, there’s no local option to catch regular matches.
Reality: The Darlington Polo Club is among the four active clubs in the state. The Butler County team began 77 years ago at a pick-up polo game. Both teams rode plow horses, used gasoline cans for goalposts and lit the field with floodlights hung from the treetops.

Today, the Darlington club hosts approximately 300-500 attendees per match. Justin Power, a third-generation Darlington player, says the team continues to draw a wide range of opponents, hailing from Toronto, Canada, to Grand Rapids, Mich. Although, the club’s fan base and thrilling atmosphere are all too familiar, he adds that, “Our fans like to tailgate and hoot and holler, just like Steelers games.”