Everyone Expects the Penguins to Lose. Perfect.

Maybe this is exactly what the team needs –– to win. 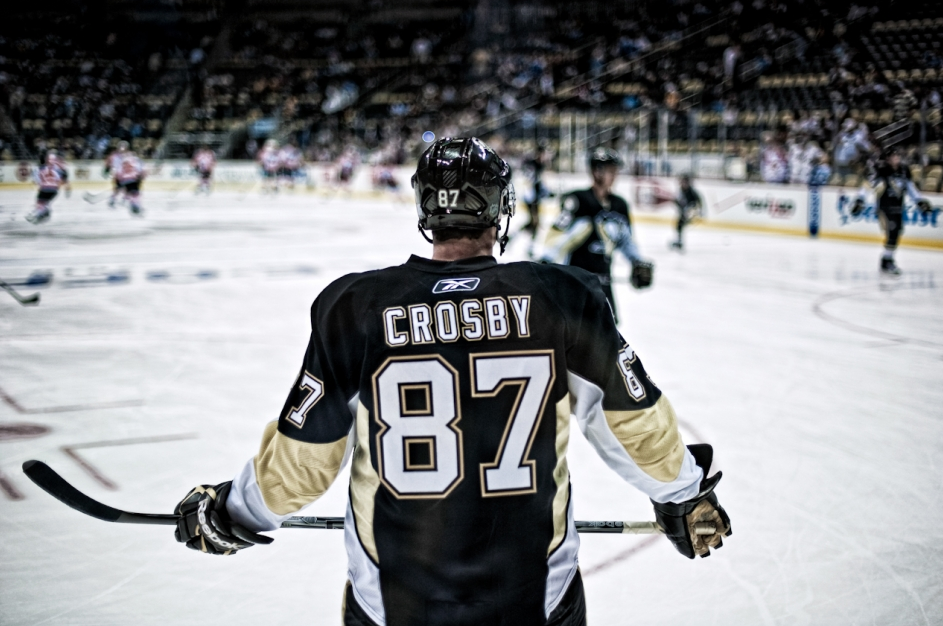 It’s remarkable what a month or two can do. Not so long ago, as we all trudged through another frigid winter, we were consoled in the knowledge that the Penguins were on their way to another high seed for a Stanley Cup run.

Now we’re sunburnt from an 80-degree Opening Day at PNC Park, and the Penguins crawled their way into the playoffs in a bear trap.

Winter has floated away, just as any Stanley Cup hopes have.

All 12 of ESPN’s hockey journalists have predicted the New York Rangers will beat the Pens in the first round, with 11 of them saying the Blueshirts will finish the job in six games or fewer. Really, the only surprising part of this paragraph is that ESPN employs a dozen people who cover the NHL. At this point, I thought they were down to only Barry Melrose and a bottle of maple syrup.

Point is, every hockey fan with a set of eyes believes the Penguins will bow out in the first round without much of a fight.

What an unusual spot for a Pittsburgh Penguins team to enter the Stanley Cup Playoffs. Over each of the past seven seasons, they have been a top-four seed. Experts favored them to advance in the bracket, and fans would accept nothing less than the Cup. Of course, for all that, they’ve only etched their name in Lord Stanley's chalice once.

This time around, circumstances are entirely different. The Pens are the team that couldn’t even punch a ticket to the postseason until the last night of the regular season. Expectations? All Pittsburgh fans expect at this point is that their players will be celebrating Cinco de Mayo with a five-iron.

Maybe this is exactly what the Pens need. 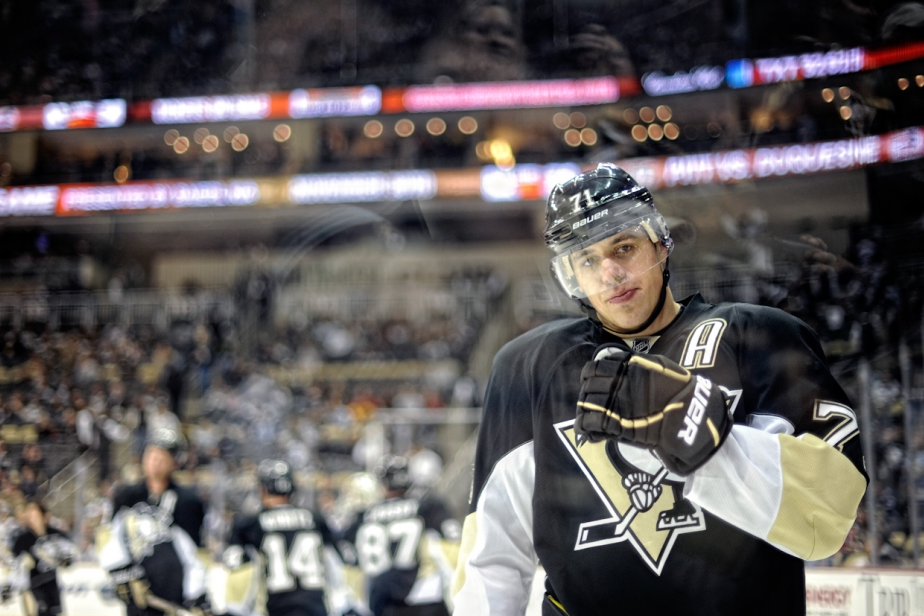 Think about it this way: So much of the public conversation about the Penguins’ near-collapse revolved around the team’s attitude. Fans bemoaned a perceived lack of effort as the Pens dropped 11 of their last 15 games. Where was the spark?

Well if attitude were the problem, here is the team’s opportunity to put on a new face. Any external pressures that were on this team two months ago are gone. For all the league cares, the eighth-seeded Pittsburgh Penguins will be a cheap funeral.

The players ought to embrace it. For the first time in almost a decade, the Pens come in to the playoffs as undisputed underdogs. Even taking the Rangers to seven games would be buzzworthy. The pressure is (kind of) off!

Start seeing these Penguins as having nothing to lose, and you could actually talk yourself into them winning the opening series. Here’s a team that has maintained strong puck-possession numbers. Goaltender Marc-Andre Fleury just finished the best full season of his 11-year career and provided the stopping power of the league’s third-best penalty kill. Two of the world’s best players.

OK, now for the bad news. The Rangers earned every bit of the Presidents’ Trophy this year. After a slow start, New York rolled off an absurd 42-12-3 record to close out the season. They are fast. They are deeper than the Mariana Trench. They can score in bunches. And have you heard of this Lundqvist fella they have in net?

The best hope for the Penguins to pull off an upset is to get some good luck. I know that makes it sound like they’ll need some form of miracle to win the series, but that’s not so. Hockey results are volatile, more so than in any of our other major sports. Winning and losing is based more on randomness, freaky opportunities, puck luck and the hockey gods than some of us will admit.

And over the last month, the hockey gods have been cursing the Penguins. Remember how they lost 11 of their last 15 games? In that span, they were only out-shot three times. It’s just that their own shots on goal were not going in goal. The Pens only scored on 4.8 percent of their shots on goal over that 15-game stretch.

There’s bad luck, and then there’s a biblical plague. Frogs, lice, boils and a scoring rate that would make the Buffalo Sabres point and laugh at you.

But that’s hockey! Sometimes the puck doesn’t find the back of the net. The Penguins just fell into a remarkable string of poor results, not even close to being all their fault.

Everything hits RESET for the playoffs. Perhaps in past years, Pittsburgh teams played tight in the postseason, afraid to mess up when 18,000 people in the building all demanding a championship.

This time? The fans simply don’t want an embarrassment. Perhaps that will be the players’ opportunity to let loose and surprise us all. 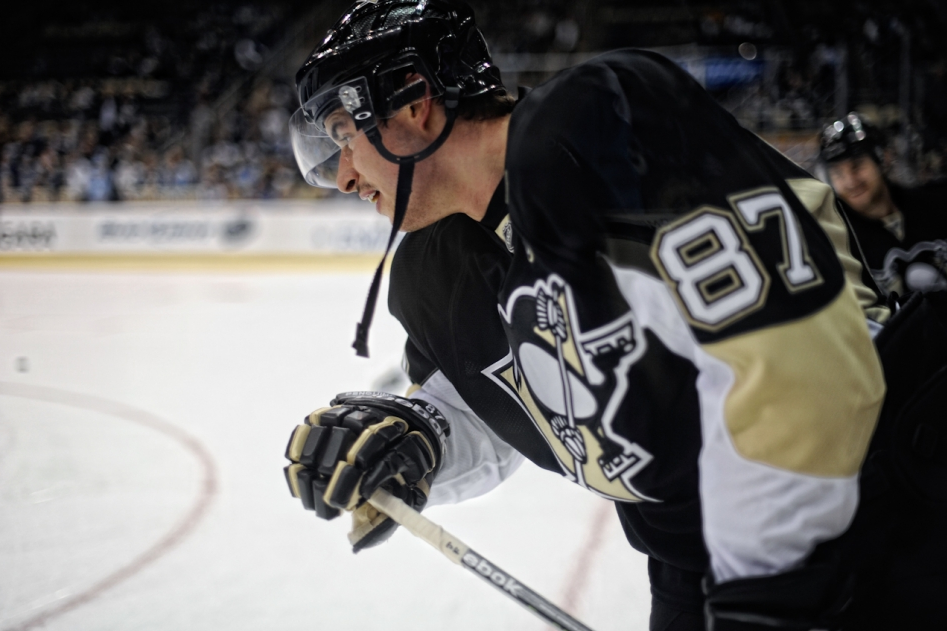