Even Without Naming Rights, Heinz Will Maintain a Presence in Acrisure Stadium

The company has plans for the ketchup bottles removed from the scoreboard, among other things. 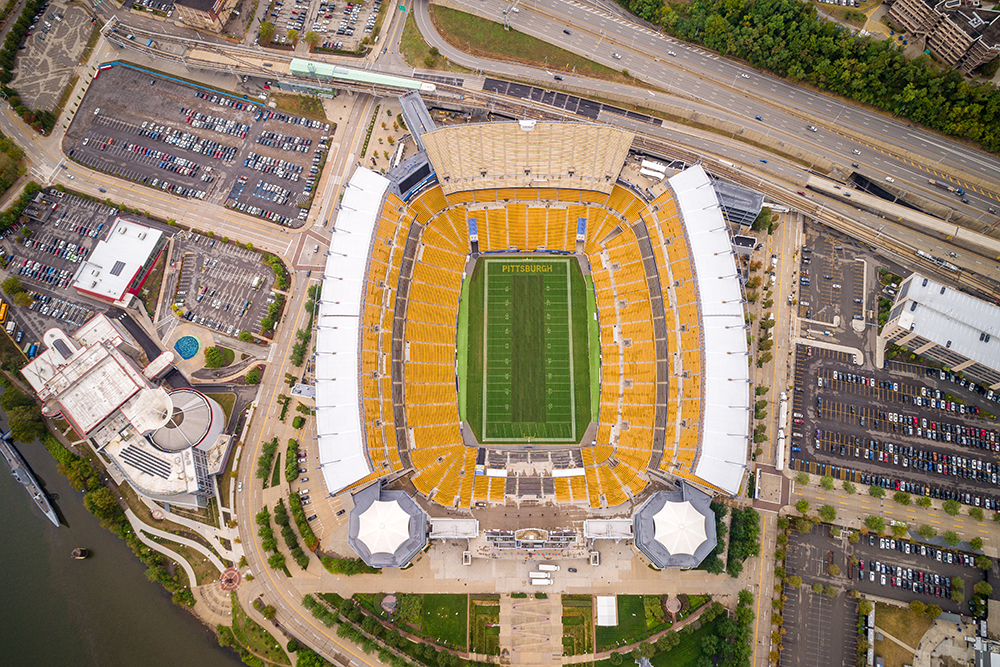 Amid an overhaul of Pittsburgh’s football field as Acrisure moves in and Heinz moves out, one familiar piece will remain in place — and Heinz won’t be entirely gone.

The Heinz Red Zone will remain as such; Kraft Heinz and the Pittsburgh Steelers have reached an agreement on a new five-year deal that will keep Heinz’s presence at the field. The deal includes the return of one of the massive Heinz ketchup bottles, which were removed from the scoreboard after the announcement that the Michigan-based insurance broker Acrisure had won the naming rights to the stadium.

Acrisure took over naming rights to the stadium earlier this month, much to the chagrin of Steelers fans and Pittsburghers who had hoped the team and Kraft Heinz would reach a deal — or, at the very least, that a local company would take over. But Kraft Heinz said Acrisure was “willing to pay significantly more” that it could justify, and that was that.

But it’s not over just yet. A spokesperson at Kraft Heinz said the company remains committed to the Pittsburgh community, and that “we’re not going anywhere.”

“Heinz will continue to be a major part of the stadium and Steelers experience. We can confirm there is an agreement and, not only is the Heinz Red Zone staying, but one of the iconic ketchup bottles will be featured at the stadium in a prominent location where visitors can get a coveted photo op,” the spokesperson said in an email.

But there were two ketchup bottles. What’s going to happen to the second one? Kraft Heinz has a plan.

“As far as the other ketchup bottle and additional Heinz memorabilia — we are planning to share and repurpose these items with the community in ways that will benefit Pittsburgh,” the company said, adding that it will unveil more details about this soon.

There are also a few other elements about the deal, including concessions, tunnel covers and more. Details have yet to be released.