Is Pittsburgh really a city full of do-gooders, or are we just as rude as (gulp) Philadelphia? 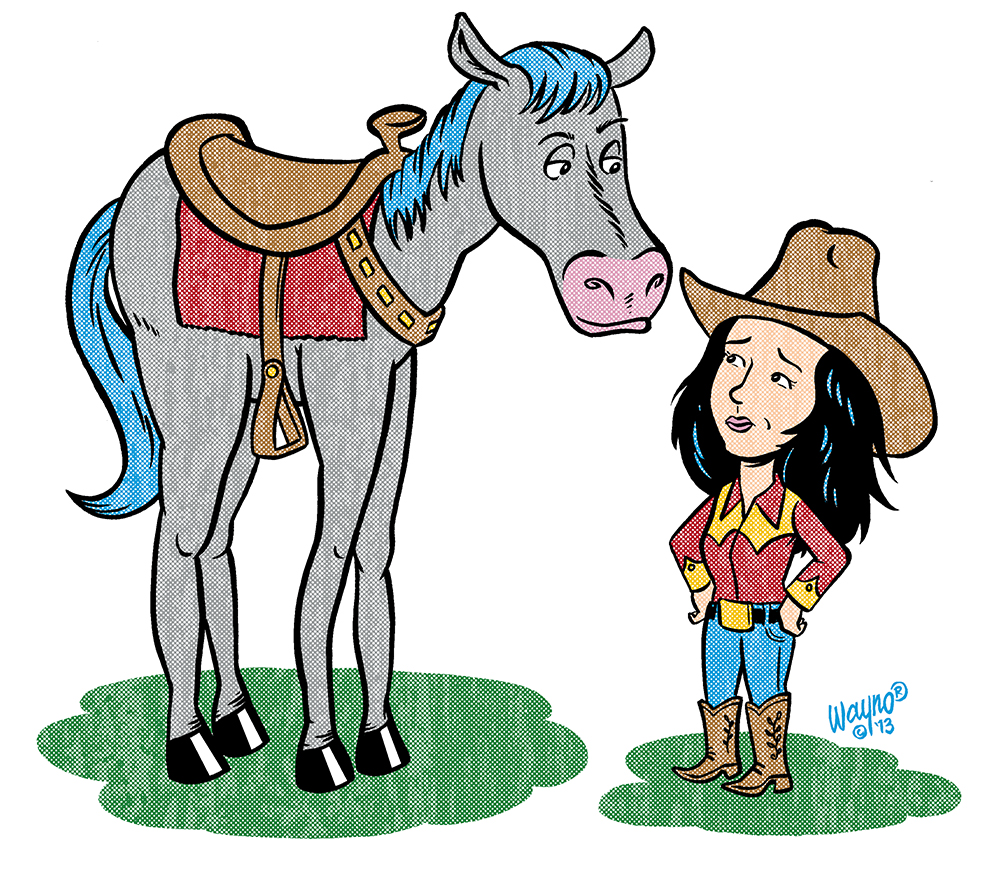 Call it a screed — because that’s the perfect word. It sounds like an angry, guttural scream. Back in November, I penned a screed — a thousand-word blog post entitled “Fed Up,” in which I shared two experiences I had in downtown Pittsburgh that illustrated, much to my dismay, that some Pittsburghers were losing their sense of neighborliness.

The post included the story that culminated with me getting out of my car, walking up to a man in a BMW and shouting, “You didn’t have to flip me off! Have some [expletive] manners. This is Pittsburgh!” I screamed that with so much righteous indignation that my high horse almost reared up and took off running in fright.

But I was fed up. I’m the girl who believes Pittsburghers are nicer than the residents of other cities. In the past, I have offered proof of that — and I believed it with my whole sunshiny, blue-sky heart. But these two run-ins with rude Pittsburghers had me reeling. So I screeched my screed and yelled at everyone, telling them to go back to being nice. I overused exclamatory punctuation and the caps-lock button. I invoked the name of his holiness, Mister Rogers.

There were a few commenters who wrote that I needed to get my head out of the clouds: Take the rose-colored glasses off, PittGirl. Pittsburgh is no different than any other city full of rude people looking out for No. 1 — surly men and women stuck in the giant hamster wheel of life, who don’t have time for kindness.

I told myself those negative remarks probably came from Ravens fans. Pittsburghers were nicer, damn it. But deep down, I was questioning that.

One month later, I was driving through Homewood toward Westinghouse High School to attend a meeting, for which I’d be five minutes late. I was heading down a residential street lined with parked cars when, a few blocks from the school, the driver in front of me came to a stop to chat with the driver coming the opposite direction. They were clearly acquaintances. There was no room for me to maneuver around them.

So I waited. And sighed.

The conversation continued as the woman facing me, who was in her 20s, dug through her purse in search of something.

She glanced up at me. I gave her a look that said, “I am a nice person. I am trying not to be angry. I am late.”

My Jedi skills clearly need some work: She returned to rifling through her purse.

I itched to give my horn a quick tap. Not an angry blast; just a tiny toot that said, “I have important Jedi matters to attend to presently.”

But I didn’t touch the horn. So I waited another 30 seconds. She glanced at me. I gave one long sigh under the weight of my enormous halo, and finally, she gave up on whatever it was she was hunting for in her purse and drove on.

I was now six-and-one-half minutes late.

I adjusted my halo, gave my high horse a good smack in the rear and high-tailed it to the school. I was marching up the sidewalk, full of bluster, nursing my indignation, muttering about the rudeness of people these days when …

I heard a voice call out. “Excuse me, miss!”

I turned toward the road, and there was the young lady. In her car. Leaning out her window. I resisted the urge to hit the pavement in case I was about to experience a drive-by from a woman who yells “Excuse me, miss!” before shooting her victims.

“I made you wait back there. I’m sorry about that.”

The wind blew out of my sails. The fire went out under my boiling anger. My halo fell off, and my high horse bucked me back down to the ground where I belonged. I dumbly nodded and thanked her. But I wanted to run to her and hug her for proving those Debbie Downers/Ravens fans wrong.

Thank you, whoever you were, for restoring to fullness what took a little hit in November: my belief in the goodness of Pittsburgh’s people.

You’ll never know how much it meant.

Now, has anyone seen my horse? It’s about yay high …

This article appears in the February 2013 issue of Pittsburgh Magazine.
Categories: From the Magazine, Hot Reads, PittGirl