The parade culminates at Point State Park with remarks from players, coaches and others. 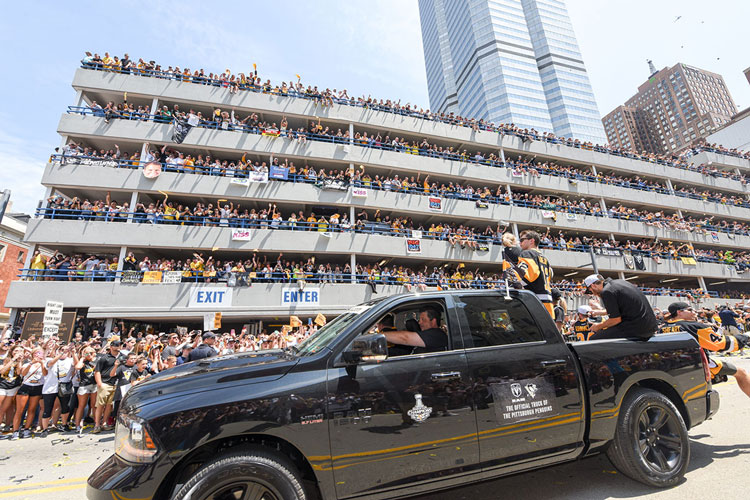 Half a million people are expected to descend on Downtown Wednesday for the victory parade in honor of the Penguins’ fifth Stanley Cup Championship.

The parade route is similar to last year’s with one key exception –– it will end in Point State Park.

"By going in the front part of Point State Park along Commonwealth, it gives a bigger, larger area — a larger stage — and a bigger viewing area for the fans to see the trophy, as well as see the players up on stage," City Chief Operations Officer Guy Costa told WTAE-TV. 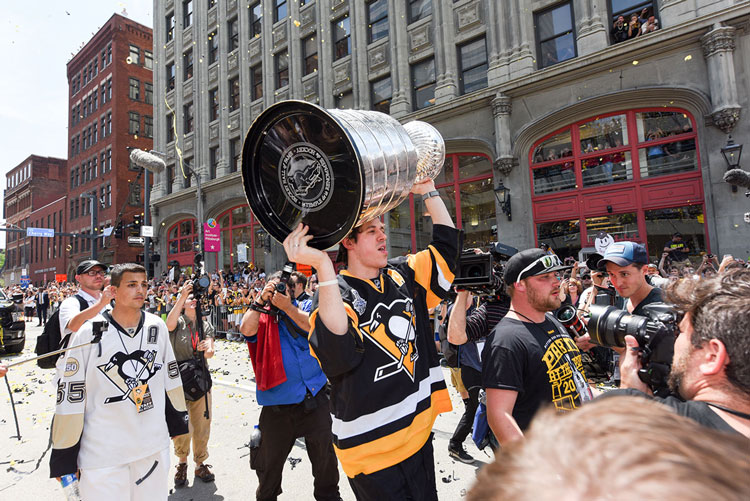 I was lucky enough to be there last year (and in 2009), and the excitement of the crowd is infectious and well worth the heat, humidity and craziness the crowd. And how often do you get a chance to get that close to the players?

Here’s a what else you need to know: 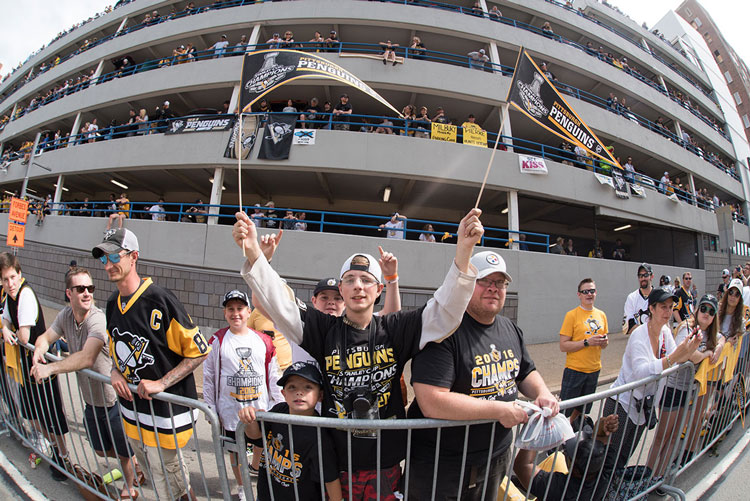