Submit a picture for your chance to appear on a national commercial. 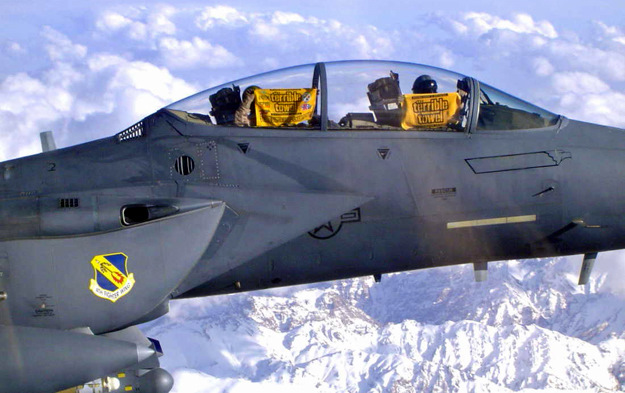 The Terrible Towel may be the most versatile garment on the planet. We stuff it in our suitcases or rucksacks as reminders of home when we're preparing to go halfway around the world. We clenth it between our teeth during tense fourth quarter comebacks. We use it to wipe away tears of sadness and tears of joy. We even swaddle newborn babies in it to get them acquianted with the team they've been born to love.

To celebrate the passion of Steeler Nation, ESPN wants to see the craziest places on earth you've taken your Terrible Towel.

Click here to visit towelaroundtheworld.com and submit your picture or video for a chance to appear in an upcoming TV commercial featuring the Terrible Towel.

And don't miss the gallery below of some of the all-time great Towel Around the World pics: