A new fan survey ranks the Pittsburgh Penguins the No. 7 franchise in all of professional sports. 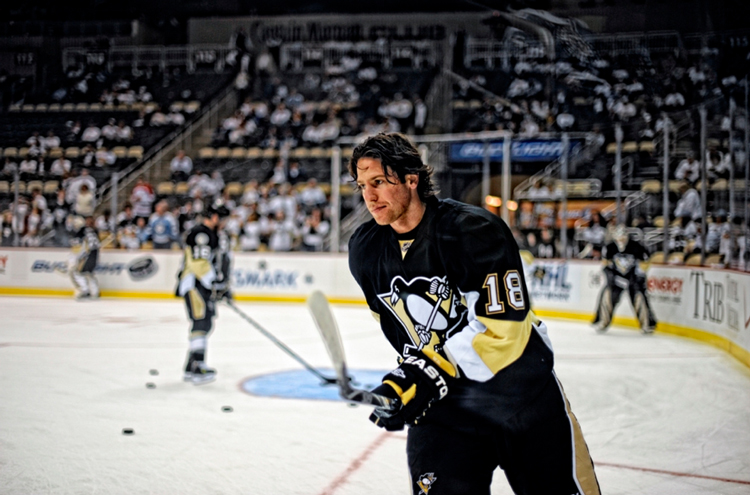 Apparently everyone else just realized what we’ve known all along: The Pens were named the top team in the NHL and No. 7 in all professional sports, according to ESPN The Magazine’s “Ultimate Standings” fan survey.

We’re guessing it has something to do with the team’s six playoff appearances in a row — or having Sidney Crosby deliver season tickets to fans — but really, it could be for a number of reasons.

Actual criteria is made up of:


Of the six teams to beat out the Pens for honor of Best Team Ever, four were in the NBA (which we don’t acknowledge in the ’Burgh), and the two others were the Green Bay Packers (no comment) and Arizona Diamondbacks (you’d better be nice to your fans if you want them to come watch baseball in the desert). 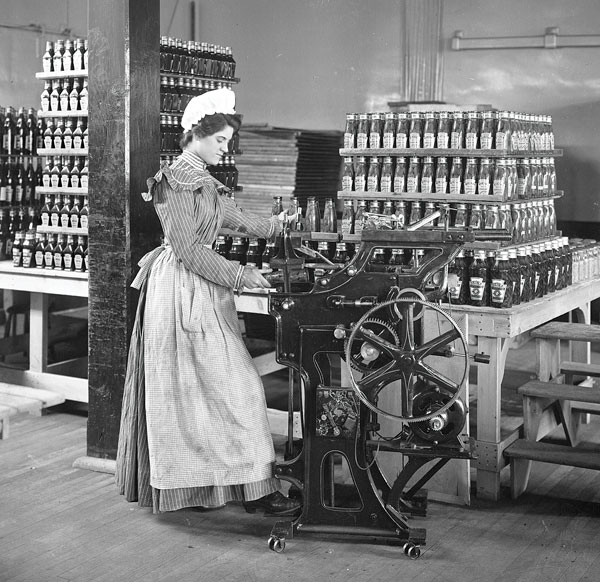 Check out this photo (circa 1901) someone posted to Reddit of a Heinz factory worker labeling bottles.