Steelers game? What Steelers game? This Sunday, all the cool kids will be at beautiful Penn Station to welcome the most awesome choo-choo train ever created. Artist Doug Aitken’s Station to Station project is the stuff of fever dreams: an eclectic colony of musicians, artists, writers and other creatives spreading joy on a rolling cavalcade of nine historic rail cars.

And those rail cars? Outfitted with LED panels to display moving imagery.

Well, you’re in luck. The train disembarks from Brooklyn tonight, and its second stop is (naturally) downtown Pittsburgh. Starting at 6:30 p.m. Sunday, Union Station will turn into a carnival of creativity.

It’s hard to think of a more gorgeous place for such a happening. 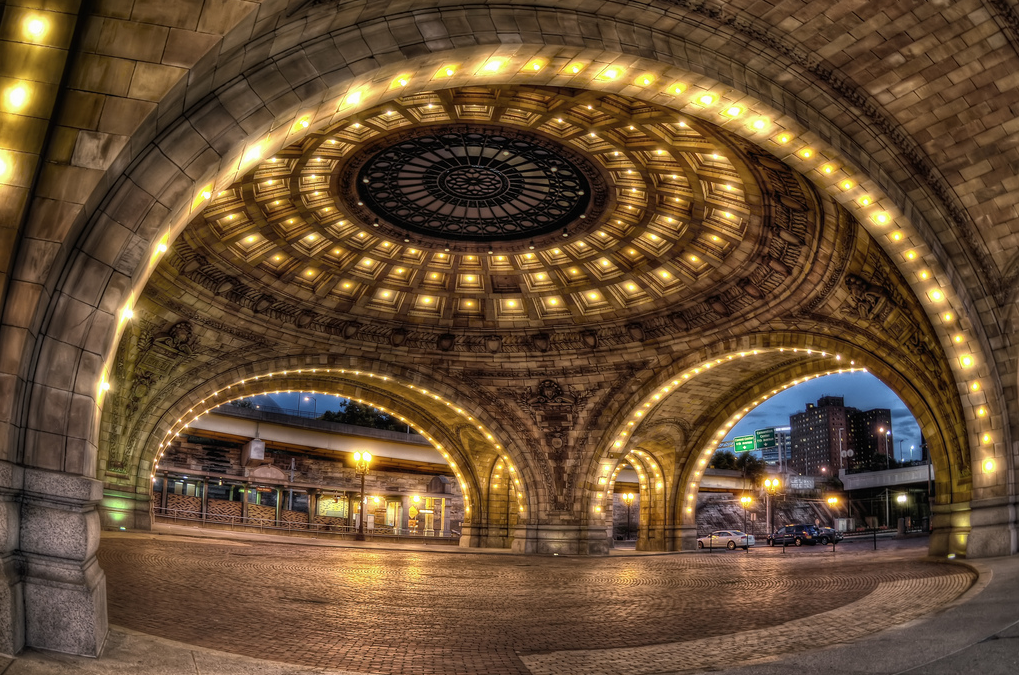 Tickets are sold out, but head downtown to welcome the train. We’re told there will also be a football game going on.

Can’t make it? Wired is live-blogging the train’s entire cross-country trip, so be sure to follow along this weekend for photos and videos from its Pittsburgh stop.

Get the full Pittsburgh lineup here.

If you take 10 minutes of your time to read anything today, make it this article from Waqas Banoori, a Pakistani journalist who just wrapped up a four-month fellowship with the Pittsburgh Post-Gazette.

Banoori describes his appreciation for the warmth of Pittsburghers and his struggles with unexpected American idioms such as “taking a rain check” (Banoori went outside to check if it was raining). Then there’s this gem:

“Soon after my arrival, though, people started warning me about the South Side as a dangerous place to visit,” Banoori writes. “After visiting the neighborhood, I was a little surprised — in Pakistan we only tell people to be careful when they're going to the land of Taliban, and I was happy that there weren't any Taliban visible on the South Side.”

Read the full story on the PG.