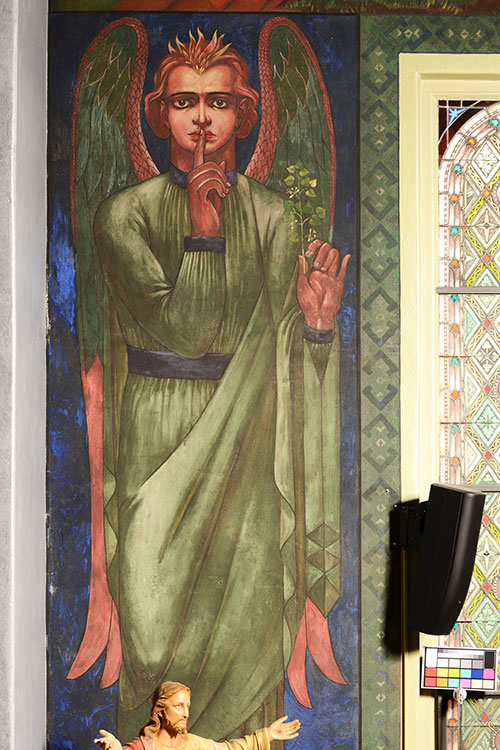 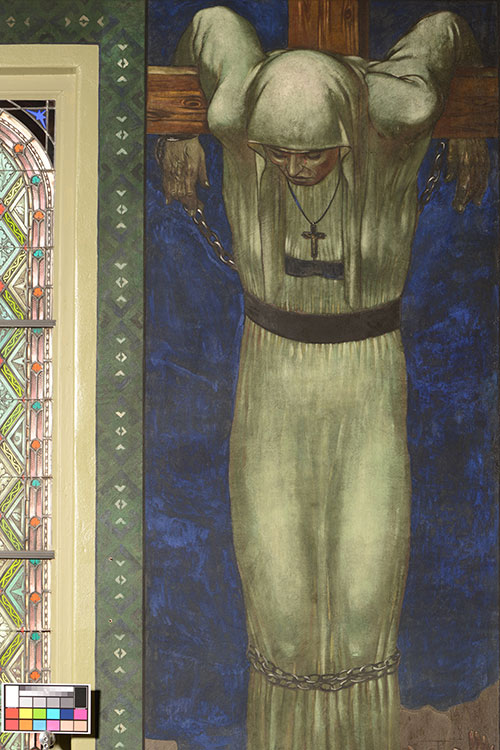 It’s no secret that Pittsburgh is jam-packed with historical artifacts. Some of the city’s greatest treasures are painted on the walls of the St. Nicholas Croatian Catholic Church in Millvale.

Croatian artist Maxo Vanka spent about four months on what he calls his “Gift to America” — 25 murals painted during two eight-week sessions in 1937 and 1941. The murals depict subjects such as faith and family, immigration, social justice and injustice and the horrors of war.

The Society to Preserve the Millvale Murals of Maxo Vanka understands just how lucky Pittsburghers are to have these display-worthy masterpieces right in their backyards. Since 2009, the organization has spearheaded an effort to preserve these murals and display them in a way that is appropriate for their worth.

To help continue its work, at 6 p.m. on Friday the organization is hosting its fourth annual Cocktails and Conservation event at the church. Last year’s event raised nearly $25,000. 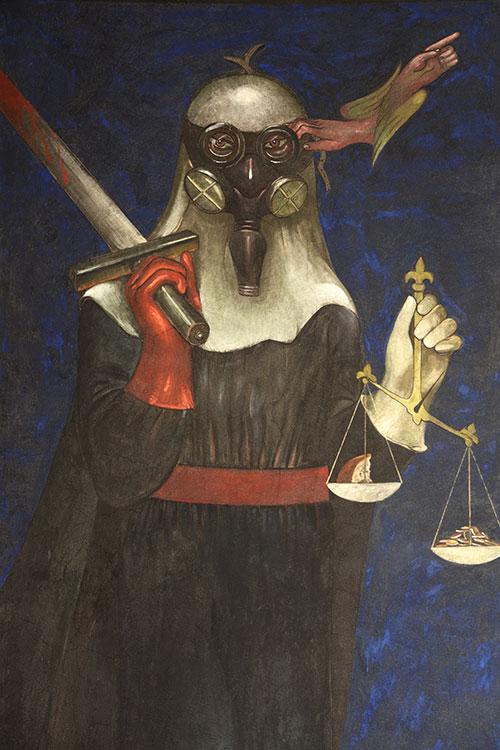 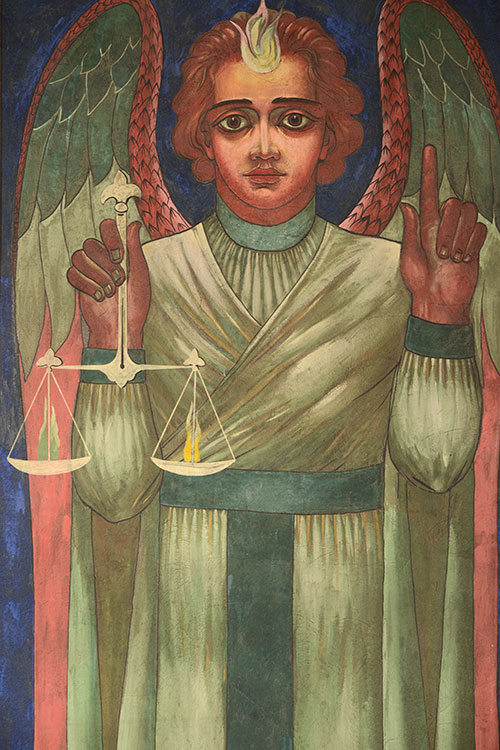 WQED documentary producer (and Pittsburgh Magazine columnist) Rick Sebak will host the event, which will feature entertainment from jazz pianist Tom Roberts. Pittsburgh-based Foulke Fine Art Conservation LLC also will give a presentation on one of Vanka’s murals that portrays a battlefield scene.

A silent auction including vintage items such as jewelry, clothing and home décor will also take place during the cocktail hour. Guests can snack on hors d’oeuvres and a 2,000-item dessert table.