Members of three historically influenced Pittsburgh-area societies are steadfast in their pursuit of bottles, foxes and bicycle mayhem. 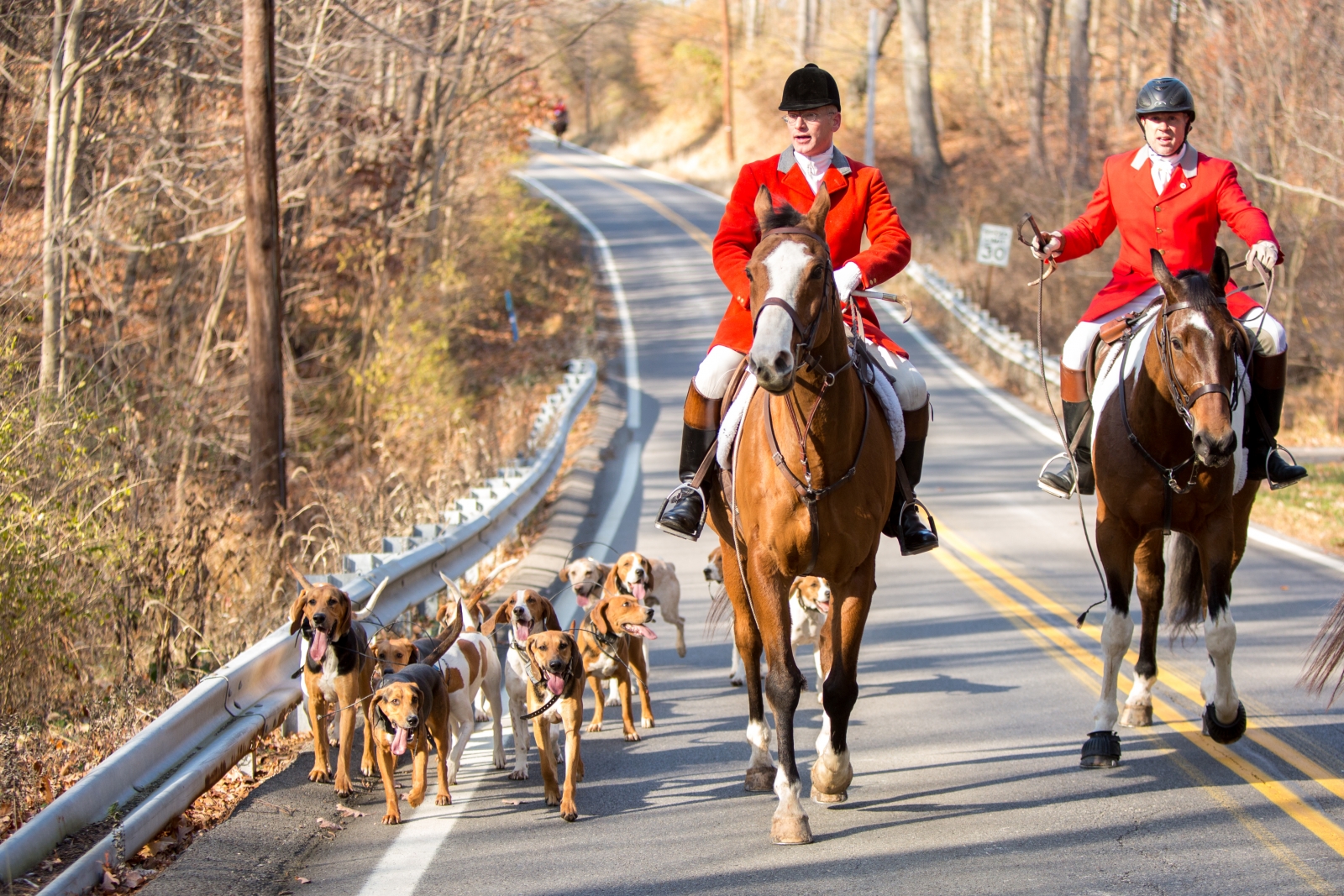 In geopolitical timelines, the United States is but a wee baby. At a mere 238 years of age, our traditions can seem more like fads, not having borne centuries of wear and tear to provide that old-world mantle of respectability. But three off-the-beaten-path Pittsburgh societies keep the past alive not simply by marking the passage of time but also with dedication and reverence for what has gone before. 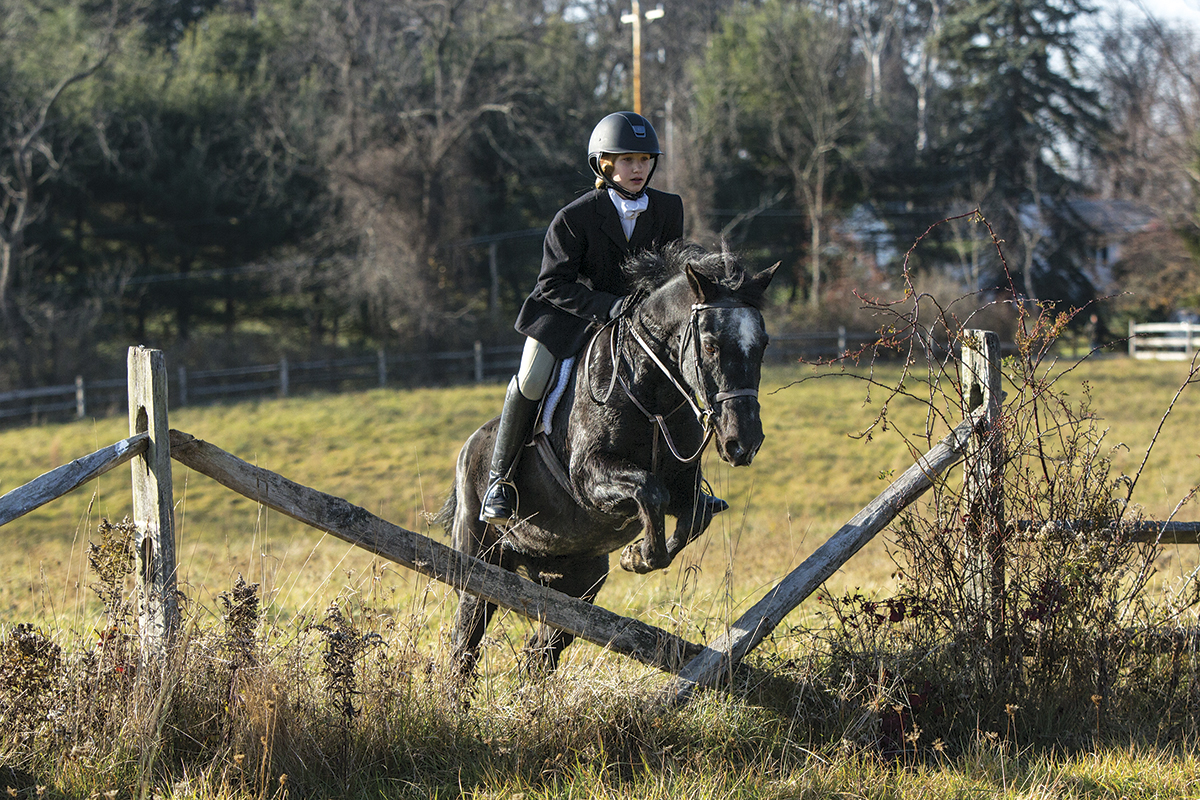 Sewickley Hunt
On most Saturday afternoons in November and December, members of the Sewickley Hunt can be found astride horses, garbed in dramatic red-and-black uniforms and hot on the trail of a fox. Or, rather, the scent of its urine. The club, which is more than 90 years old, holds drag hunts only; instead of setting hounds on a live animal, a group of four or five experienced members trek through hill and gully, laying out the animal’s scent in advance. A company in New Jersey sells fox urine mixed with vegetable oil or water for this express purpose. Joint Master of the Hunt Andy Komer says despite stereotypes to the contrary, fox hunting is not an elitist sport. “It’s always been a sport for people involved with animals or with the environment,” he says. “I think fox hunters do a great job in conservation of the land.”

Pittsburgh Antique Bottle Club
In the 20th century, Pittsburgh was synonymous with glass; more than 75 glasshouses in the region heated and manipulated sand, ash, lime and coal to produce half of what the country demanded. Members of the Pittsburgh Antique Bottle Club hunt traces of the city’s first industry in buried outhouses, armed with little but shovels and permission from homeowners. Before the days of organized garbage collection, people threw trash into the family privy. Over time, the privies were filled in, creating anthropological time capsules throughout the region. “Bottles had a lot of use,” says club member Jim Ignatz. “Some say right on the back, ‘This bottle stolen from . . .’ Soda bottles, beer bottles, bottles that promise to cure everything. The way it was advertised, those people [should] be alive [today] and have full heads of hair.” There are thousands of former privies in western Pennsylvania, enough to afford Ignatz and other club members more than 30 years of digging. For Ignatz, it’s exercise — and the chance to hold history in his hand. 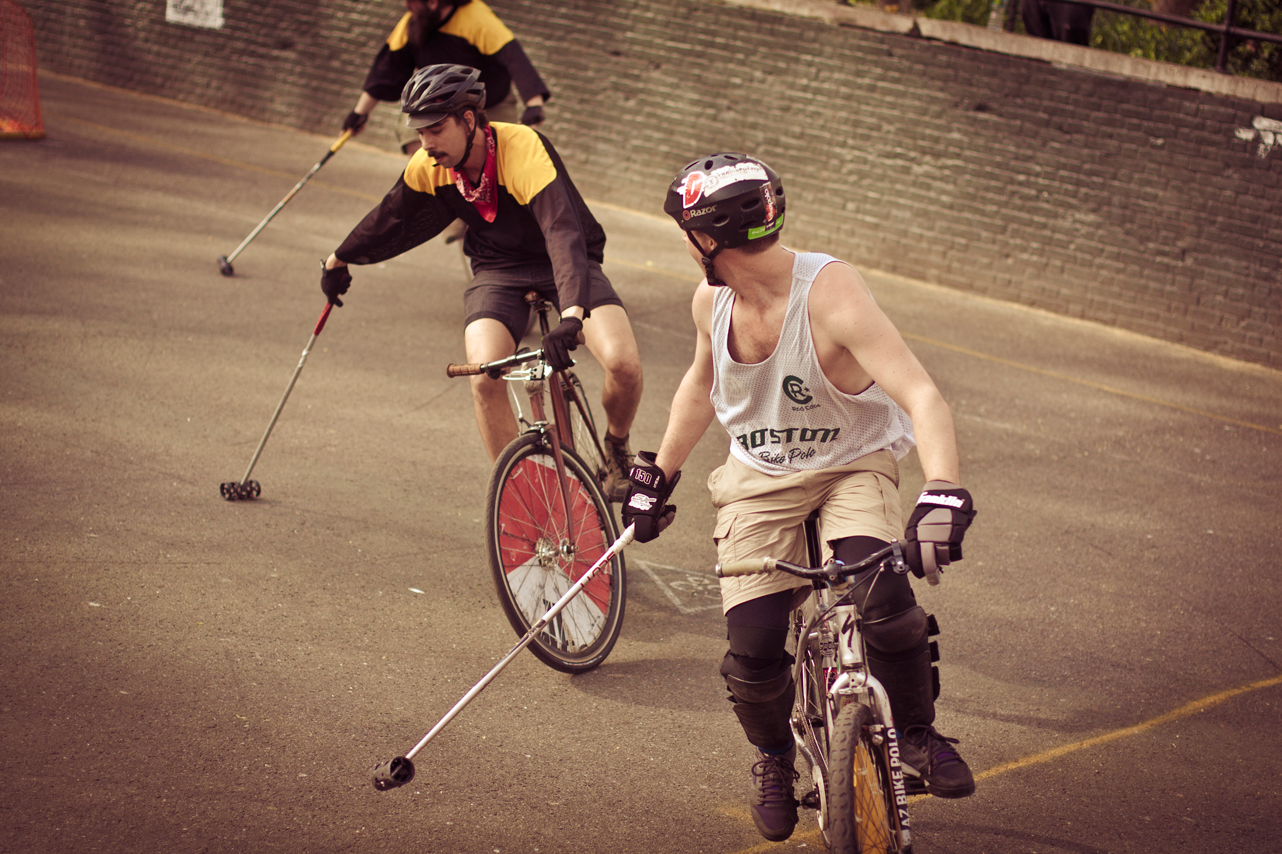 Pittsburgh Bike Polo
Bike polo is about as far from elitist as one can get. With roots in the West Coast punk ethos, players in Pittsburgh’s Bike Polo league use plastic mallets to whack a street-hockey ball. They control their steeds — beat-up single-speed, fixed-gear or mountain bikes — with one hand, prowling the hardcourt on high alert. Beer boxes and plastic signs are repurposed as wheel shields, broken down and slipped between the spokes so an errant mallet blow won’t send a rider flying. Six players, three to a side, vie to score in 12- to 15-minute games. There’s something of the medieval tournament in the constant movement of riders, the crash of bike on bike and hard thwacks rained on the ball, making for an entrancing spectator experience.