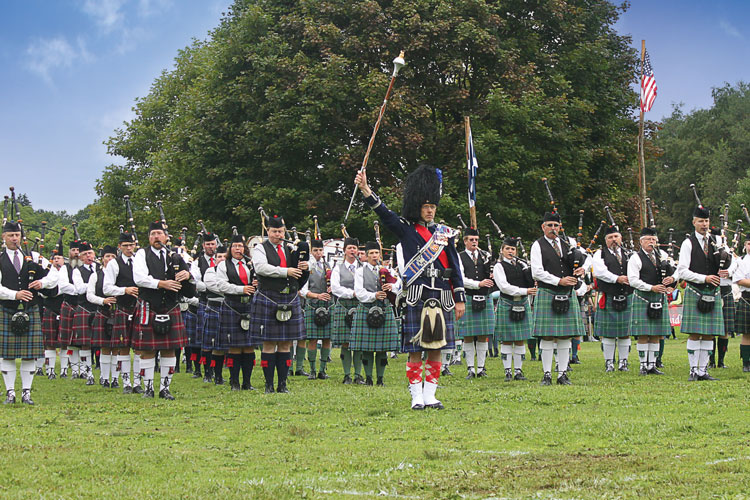 For four days in September, Scottish traditions will be celebrated at the 23rd Annual Edinboro Highland Games & Scottish Festival. Featuring musicians, vendors, music, dance and athletic competitions, traditional Scottish food and more, the festival will be held on Edinboro’s campus and at other locations near the campus. It is expected to draw hundreds of people.

Edinboro University was founded in 1857 by residents of the small community of Edinboro who were descendants of Scottish immigrants. The immigrants had named their town Edinboro after Edinburgh, Scotland, where one of the families lived before coming to the United States. Edinboro’s athletic teams and people are called Fighting Scots, and their school color is the Royal Stewart tartan. 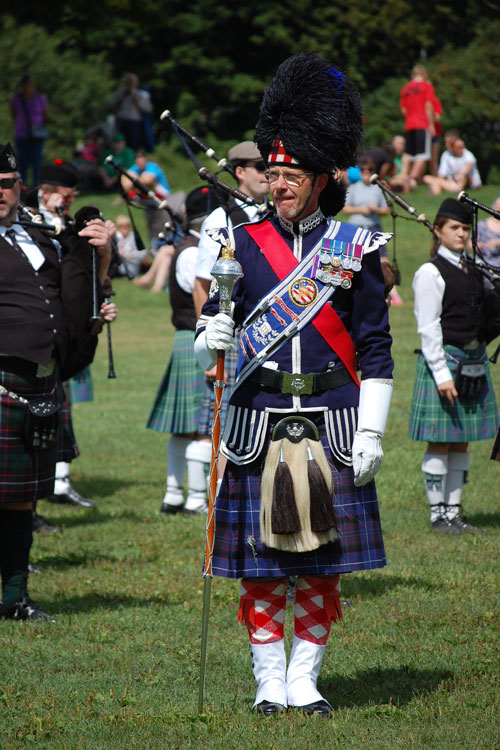 The festival begins Sept. 8 with a concert from Tiger Maple String Band and Festival Fiddlers and Harpers. Events planned for Sept. 9 include a Scottish & Celtic Harp Showcase, a fiddle workshop and lighting of the festival bonfire, among others.

The main events and games are scheduled for Sept. 10 on the Edinboro campus, in and around McComb Fieldhouse at the corner of Scot and Scotland roads and at the adjacent Pogue Student Center.

“If you get there before noon, you’ll want to see the opening ceremony – it’s spectacular, with the pipe bands marching and playing and the Scottish clans on parade,” says Dr. Tim Thompson, director of the Highland Games & Scottish Festival and professor in the Communications Studies Department.“Between noon and 3 p.m., you can catch all the best the festival has to offer.” 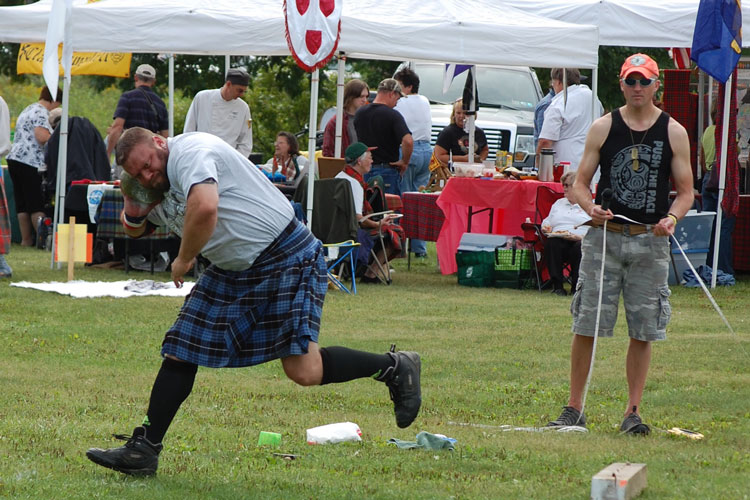 Included in the main events are workshops, fiddle and harp championships, athletic competitions and the Ceilidh dinner and music. All events are free and open to the public except for the Ceilidh. Featuring a harp music happy hour, buffet dinner, cash bar, music and a dance, the tickets cost $35.

On Sunday, Sept. 11, the festival will close with a Chelsea House orchestra concert.

All events will go on regardless of weather. More information can be found here.

This article appears in the September 2016 issue of Great Minds.
Categories: Great Minds