The beloved Pittsburgh personality gets his own Smiley Cookie for the holidays.

Pittsburgh Magazine columnist, WQED documentary host, and all-around hero of Pittsburgh Rick Sebak, has a habit of making people smile. Now, the folks at Eat’n Park Hospitality Group is making him smile. Yesterday, they honored Sebak with his very own Smiley Cookie.

“Who could not love this? I always say I have a very comfortable level of celebrity in Pittsburgh, and there are these moments where someone gives you this kind of honor. The connection to Children’s Hospital is really nice. It’s a good thing,” Sebak says.

Sebak is the third Pittsburgh icon to have his smiling face on the cookies (Pittsburgh Dad and former Steelers defensive end/epic beard grower Brett Keisel are the others), which are available online only. One hundred percent of the profits from the cookies goes to the Eat’n Park Caring For Kids Campaign, a yearly fundraising event to benefit kids at Children’s Hospital.

Sebak and videographer Frank Caloiero produced a video announcing his cookie. We love it and think that you will, too. 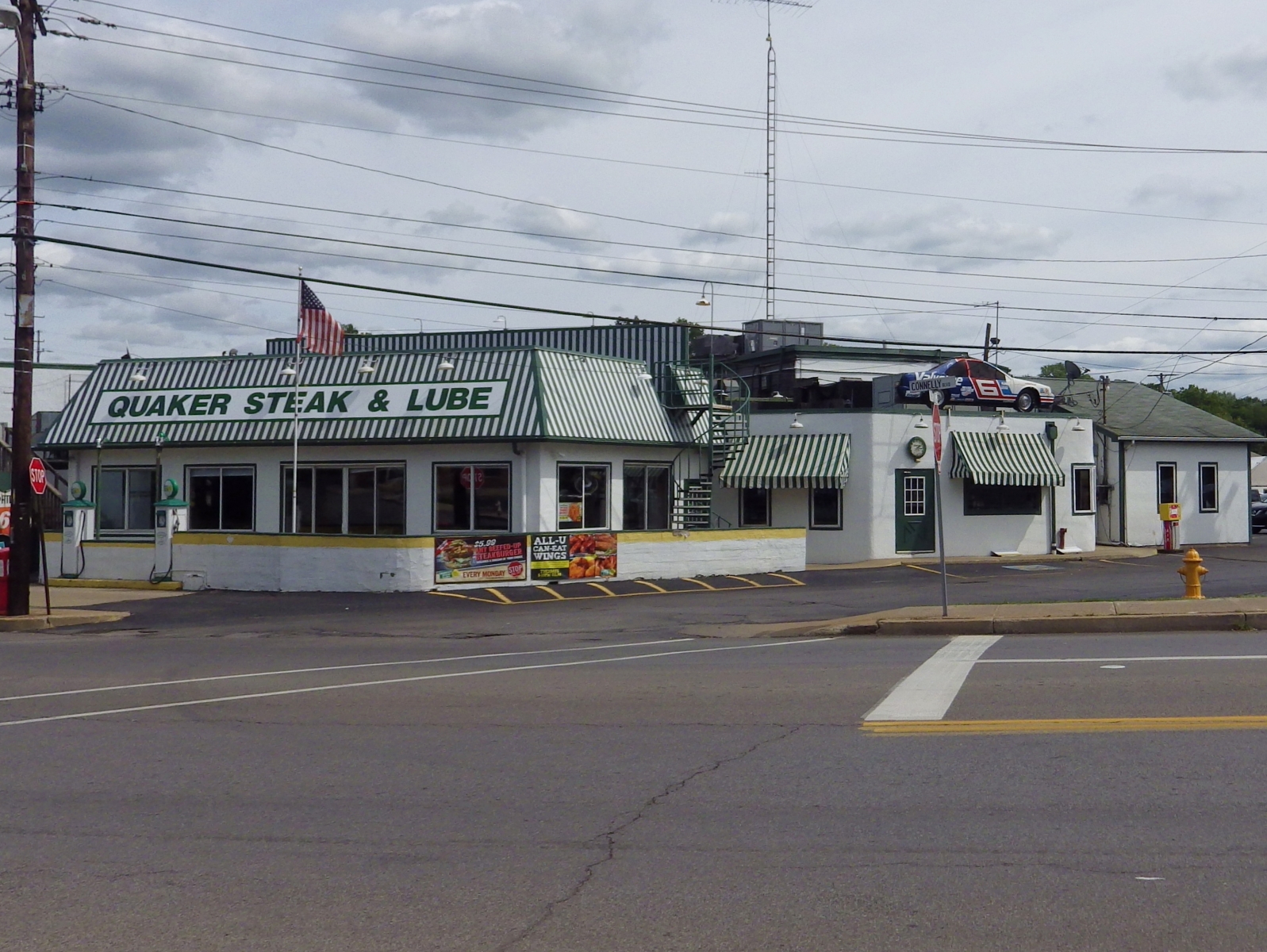 Quaker Steak and Lube, which began in 1974 with one restaurant in Sharon, Pa. and has expanded to more than 50 locations in 16 states, has filed for bankruptcy according to the Pittsburgh Post-Gazette. But the news isn't nearly as grim as it might sound.

Travel Centers of America reportedly is offering to buy the chain for about $25 million and keep nearly all of the current employees. The deal also prevents the Quaker Steak and Lube brand from disappearing.

“TravelCenters of America brings in-depth experience and resources to help Quaker Steak & Lube build upon our system’s positive performance and help us fully realize our expansion goals,” Greg Lippert, the chain's chief executive officer, said in a statement. “TA has stated its desire to use the existing company and franchisee Quaker Steak & Lube locations that it acquires as a core around which to expand Quaker Steak & Lube into a nationally recognized brand." 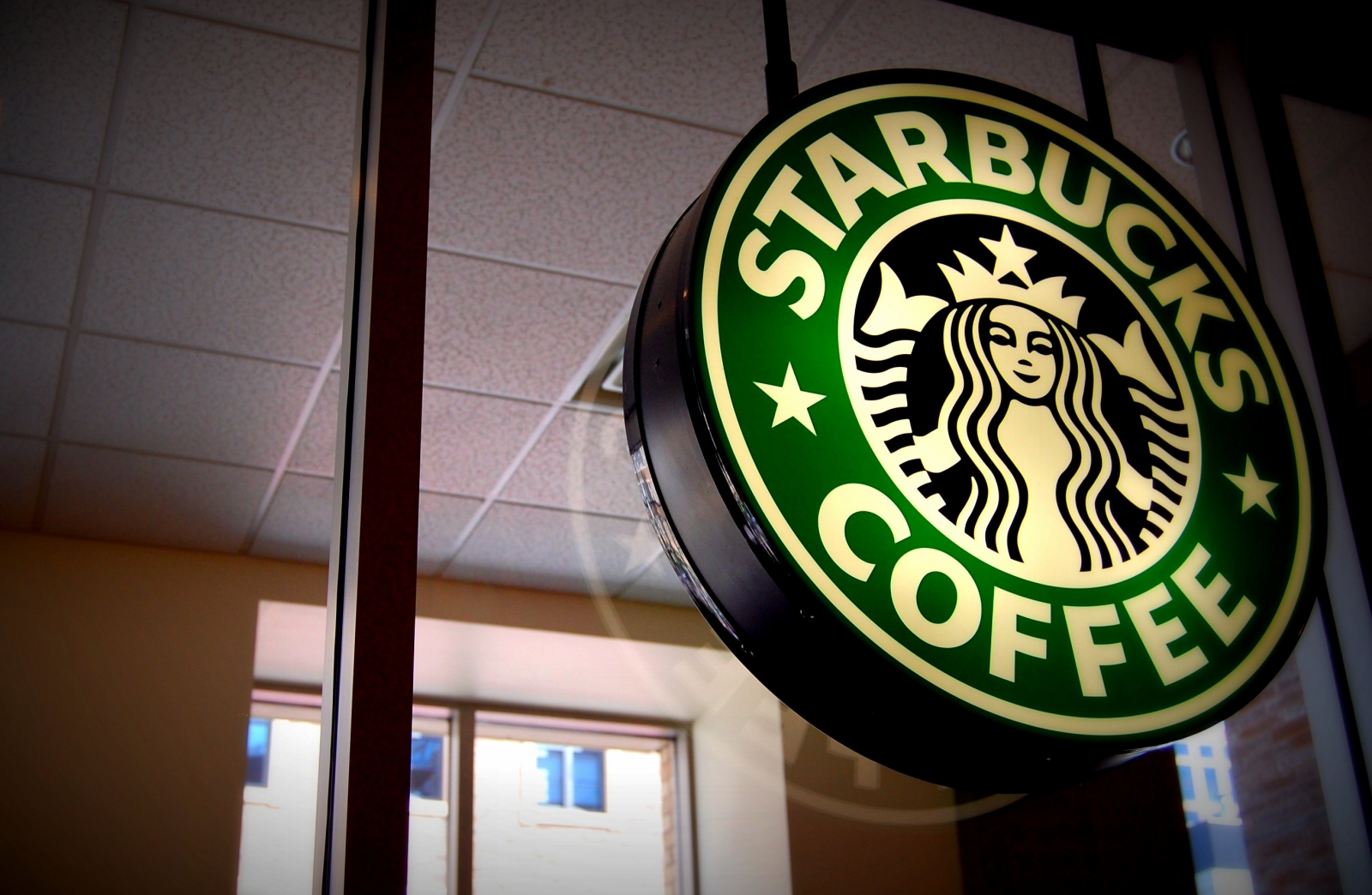 Whether you fancy a simple drip, a red eye, a Zebra Mocha or a Dirty Chai, you will soon be able to feed your Starbucks coffee fix at Pittsburgh International Airport.

HMSHost, which provides food and beverage services at the airport, announced two Starbucks locations will be opening soon.