Eat, Drink and Be Married: Food and Drink Proposals

Just when you think dessert couldn’t be any sweeter, these three Pittsburgh couples prove otherwise. 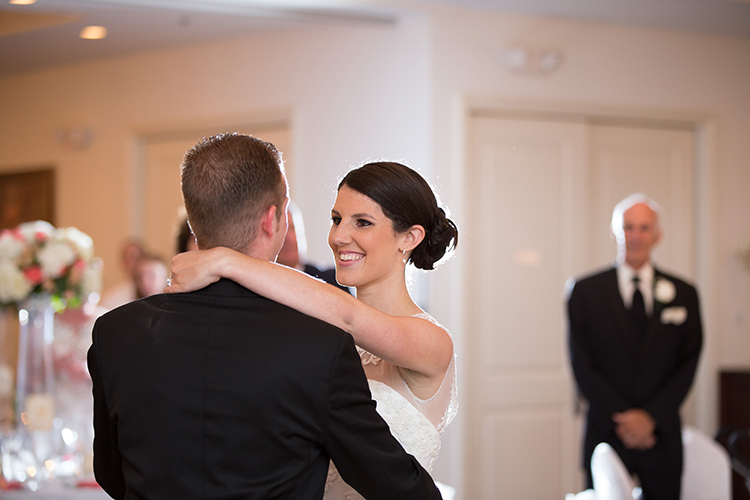 Thinking of the best way to propose to your significant other can be a difficult task. Should the proposal be public or private? Where would be the most meaningful place to propose? Or, in the case of these proposals, Will my significant other eat their engagement ring before they realize what is going on? These men proposed to their girlfriends with dessert and wine, and their stories are enough to make us check our cheesecake and ice cream before consumption in case a sparkly surprise awaits. 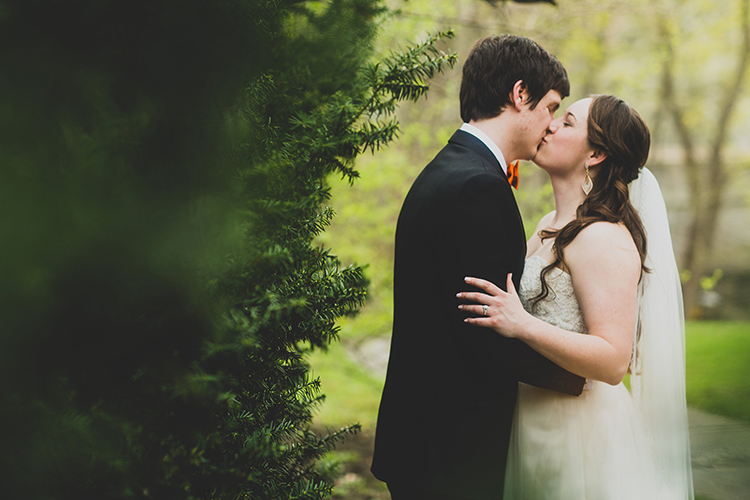 A Spoonful of Surprise

Spontaneity is nothing new for Danielle Stump and Adam Elliott, who wed on April 18, 2015. The day of Adam’s proposal started out like any other busy June day for the couple — breakfast at Cafe Kolache in Beaver, a fall festival, a movie and Scally’s for a round of mini-golf. After their eventful day, Danielle and Adam stopped by Kip’s Ice Cream to pick up a pint before ending the day snuggled up on the couch to watch something on Netflix. What Danielle didn’t know, however, was that the pint of ice cream was not your typical dessert.

“Right as I was about to take a big spoonful, I saw something very sparkly in the middle,” says Danielle. “He had put the ring in the ice cream!” Adam took the ring, got down on one knee and proposed. “Unfortunately, I was in such shock that I only remembered bits and pieces!” 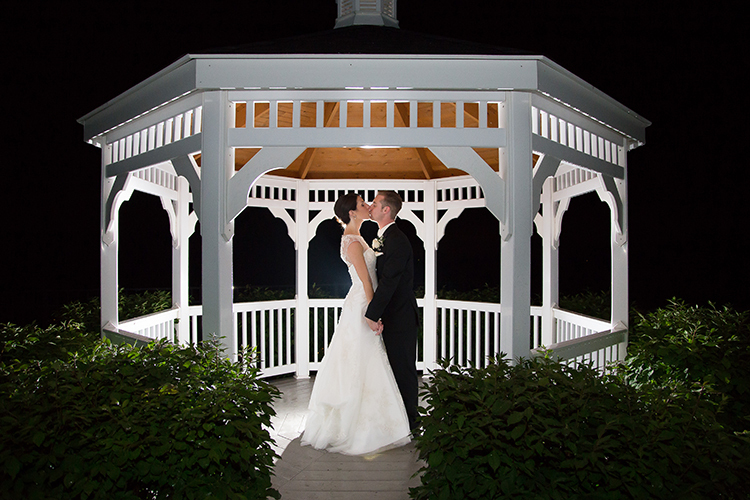 As two people who are passionate about wine, Jennifer Yurko and Greg Thomas began a tradition of taking an annual trip to the Lake Erie Wine Trail in February 2013. The next year, they headed back to the trail; this time, however, Greg had a sweet surprise for Jennifer.

“On our one year anniversary of visiting the Wine Trail, I proposed on Feb. 14, 2014 — not because it was Valentine’s Day, but that was certainly a beautiful coincidence,” says Greg.

They headed to a French bistro in Erie, where Greg arranged with the restaurant management to have Jennifer’s ring brought out on her slice of cheesecake. Although Jennifer was suspicious as Greg rushed them off to dinner and later overheard waitresses whispering “he went to Jared,” the proposal was still a success.

What Jennifer did not realize was that Greg had the inside of the ring engraved with the date of the engagement and part of a phrase from Billy Joel’s “Just the Way You Are” that read, “I’ll always love you…” On their wedding day on June 20, 2015, Greg revealed that the inside of Jennifer’s wedding band completed the phrase with “…just the way you are” and included the date of their wedding. Greg surprised his bride by playing the song at the reception after spending the two weeks leading up to their wedding learning the notes.

“While I won’t be quitting my day job and changing professions anytime soon, the surprise performance did achieve the objective of being unexpected and flattering,” says Greg. 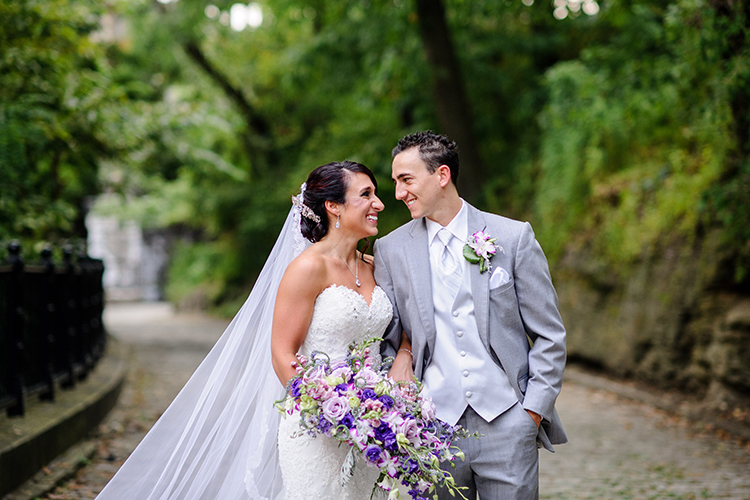 A Toast to Love

For Amanda DeConciliis and Mike Weber, who wed on Aug. 8, 2015, wine was also a big part of their relationship. While dating, they would explore wine festivals and tastings to try different kinds of wine. After awhile, the two began to make their own wine, so it seemed right that Mike would incorporate their homemade wine into his proposal.

Around the time of the proposal, Amanda and Mike finished up their second batch of homemade wine, excited to have some to give out as Christmas gifts. Unbeknownst to Amanda, Mike set a few bottles aside to take on their Christmas trip to New York City.

At their hotel, Amanda was surprised when Mike said he had a gift for her — the two had decided not to exchange presents since they were taking the trip. Mike told her to wait in the bathroom while he set everything up. “I came out of the bathroom after impatiently waiting for what seemed like forever to see he had candles and rose petals decorating the room,” says Amanda.

He walked her to the bottle of their homemade wine that sported a label which read “Amanda and Michael, Forever in Love … Engaged Dec. 20, 2013.” Amanda turned around to find Mike on his knee, ready to propose. “I know I’ve made you wait a long time but it was only because you deserve the perfect proposal, and I wanted to make sure it was special for us,” he told her.

“It was a special piece of our history together that kicked off the next phase of our life together,” says Amanda. “The time he took to choose a wine label with pictures of us and add our engagement date to surprise me was such a special touch.”