Duquesne’s usage of green power was almost double that of its nearest competitor and accounts for around 36 percent of the school’s electricity usage. 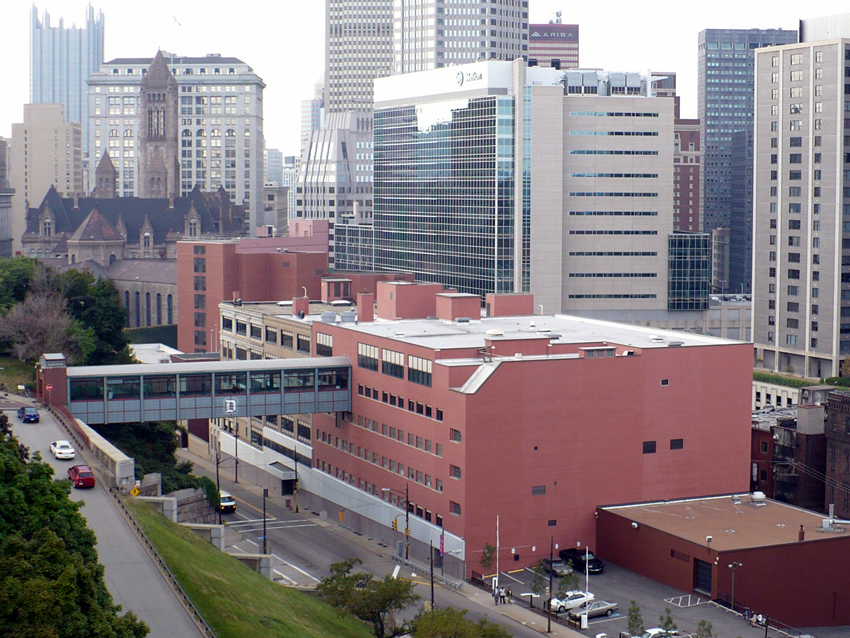 DUQUESNE LEADS IN GREEN POWER
The U.S. Environmental Protection Agency Green Power Partnership has awarded Duquesne University the title of leader in its College and University Green Power Challenge for the Atlantic 10 Conference. The challenge for the 2015-16 academic year tracked green-power usage from schools in more than 41 athletic conferences, the school said in a statement. Duquesne’s usage of green power was almost double that of its nearest competitor and accounts for around 36 percent of the school’s electricity usage. Duquesne also was listed on the most recent quarter of the EPA’s national Top 30 Colleges rankings, which ended in October.

A CHAMBER MUSIC & CLARINET COLLABORATION
On Nov. 17, Thiel College plans to host chamber music quartet Brooklyn Rider and clarinetist Benjamin Fingland together on stage. The performance by the critically acclaimed performers, which is part of the college’s Con Spirito Chamber Music Series, is set for 7 p.m. in the David Johnson Memorial Chapel. Brooklyn Rider has been together for more than 10 years and will play pieces from its project “Brooklyn Rider Almanac,” as well as others, according to the college. Benjamin Fingland has worked with the likes of Elton John and has performed as both a recitalist and a soloist. Since it began the music series in 2007, Thiel has hosted more than a dozen performers on its campus. The Tuesday-night concert is the second this year that Thiel has added to the series.

NEW GRANT FOR PITT PROFESSOR
A National Science Foundation grant will help Tevis Jacobs, Ph.D., to conduct and serve as the principal investigator for a study called “Collaborative Research: Understanding the Formation and Separation of Nanoscale Contacts.” Dr. Jacobs, an assistant professor of mechanical engineering and material science at the University of Pittsburgh’s Swanson School of Engineering, received $298,834 over three years. In a statement, Jacobs said, “We are studying the fundamental nature of contact at the nanoscale. There are some basic questions — such as the shape and size of the contacting region — which we understand well for large-scale objects but cannot predict or even accurately measure for nanoscale bodies.” Jacobs received his Ph.D. in materials science and engineering from the University of Pennsylvania and has received awards for his research.

This article appears in the November 2015 issue of Great Minds.
Categories: Great Minds