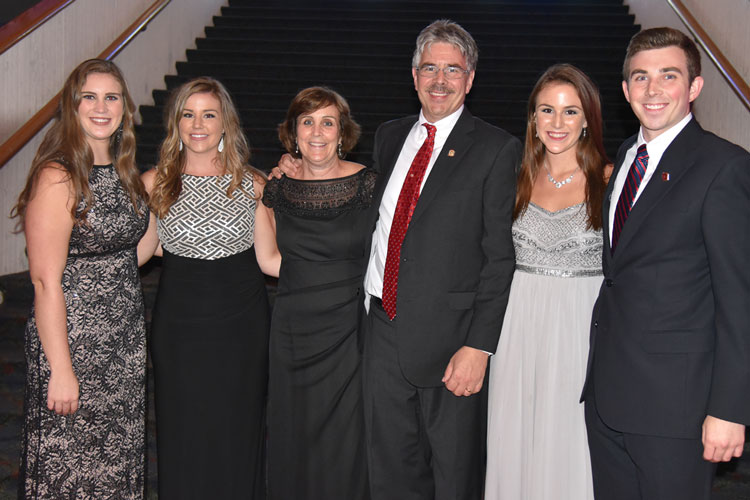 Prior to become law school dean at Duquesne, Gormley taught at the University of Pittsburgh School of Law and worked in multiple courts, including the Pennsylvania Supreme Court. He has also published a wide variety of renowned books, the most recent being his 2016 publication “The Presidents and the Constitution: A Living History.”

Gormley began his inauguration speech with a promise of a two-percent raise for all university employees. He then went on to lay out his plan to boost the university’s national recognition through partnerships, student engagement and an increased fundraising effort. The key to success, he said, will be alumni donors.

Gormley is preceded by Charles Dougherty, who served as president of the university for 15 years. 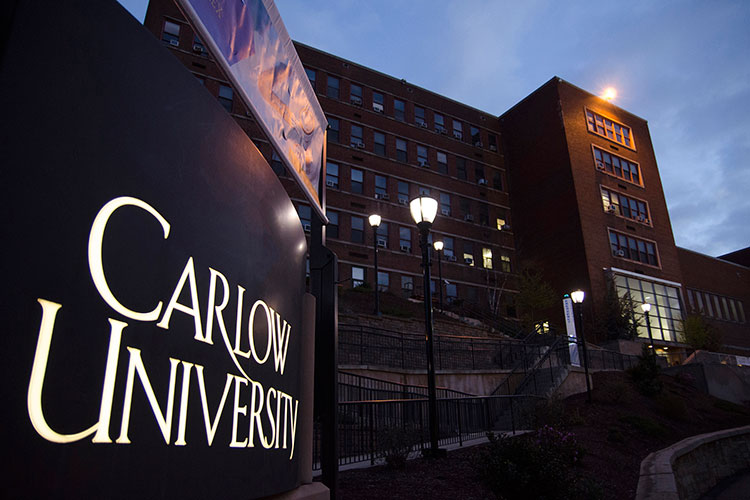 Carlow University, La Roche College and Duquesne University are hosting panels as part of an ongoing discussion of issues by local Catholic colleges and universities.

From 4:30 until 6 p.m. on Sept. 28, Carlow University will host “Care of God’s Creation, Justice and the Environment” in the Kresge Center on the fifth floor of University Commons.

Duquesne University will host two panels on Sept. 26, one at 4:30 p.m. and the other at 7:30 p.m., called “Building a Better World: Academic Panels on Faith and Politics,” in the African Room in Duquesne’s Student Union.

The panel discussion at La Roche is called “Poverty and Preferential Treatment for the Poor” and will be held at 7 p.m. Oct. 24 in the Magdelen Chapel.

Meant to assists voters in learning more about social-justice issues that are important in the upcoming election, the presentations are free and open to the public.

This article appears in the September 2016 issue of Great Minds.
Categories: Great Minds