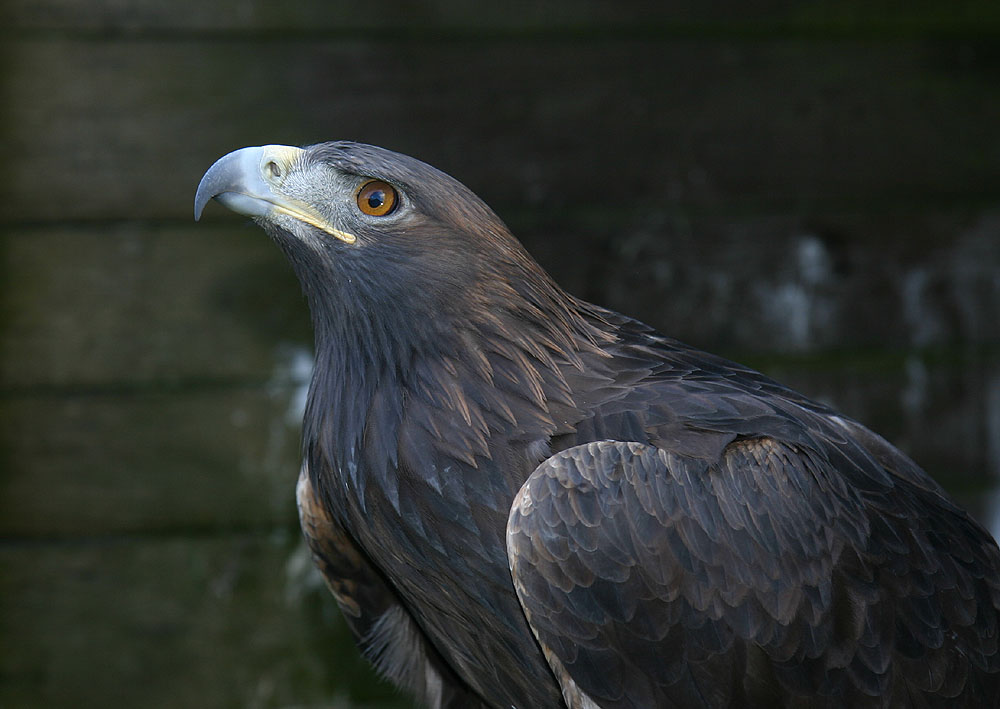 Duquesne researchers study golden eagles
The golden eagle is a rare sight — much like its cousin, the bald eagle. Though the species is threatened by growing numbers of wind turbines, urbanization, habitat loss and other obstacles, its population is estimated between 1,000 and 2,500 on the East Coast, where the birds migrate from Canada for the winter. Exactly how many of these majestic birds exist? And do breeds differ between U.S. regions?

That’s what Duquesne University’s biology team aims to help determine through its collaboration with the Eastern Eagle Working Group, which includes more than 20 international institutions. Team members Dr. Brady Porter and graduate student Maria Wheeler have been recognized by the U.S. Forest Service as contributing members for genetic research covering the last century. Grants from the Raptor Research Foundation and the American Museum of Natural History, as well as the Columbus Zoo and Aquarium, aided Wheeler's research.

STEM education gets boost at Seton Hill
Students tend to favor hands-on learning. Thanks to a $166,951 grant from the National Science Foundation’s Transforming Undergraduate Education in Science, Technology, Engineering, and Mathematics program, students studying science, technology, engineering and mathematics (STEM) at Seton Hill University will have classroom opportunities for semester-long research. Each term, between 55 and 75 biology, chemistry and math students will conduct lab research focusing on one of four areas surrounding the skin and lungs; they’ll also analyze data and results. Students will learn proper research techniques through virtual labs and video tutorials to replace some of the usual lectures and seminars, allowing more lab time than the typical weeklong project.

Add some music to your agenda this month by attending one of these events presented by local universities.

University of Pittsburgh
Thursday, 7:30 p.m. at The Union Hall of Bar Marco; $10
Pitt’s Center for Russian and East European Studies introduces a Czech folk music performance by Muzicka as part of the group’s first U.S. tour. Proceeds benefit the Fund for the Preservation of Cultural Heritage at the Via Foundation of Prague.

Indiana University of Pennsylvania
Saturday, 2 p.m. at the Waller Hall Mainstage; $10
IUP’s Footlight Players perform a musical hour-long version of Meet Me in St. Louis, following the movements of the Smith family in 1904 during the beginnings of the World Fair.

This article appears in the July 2013 issue of Great Minds.
Categories: Great Minds