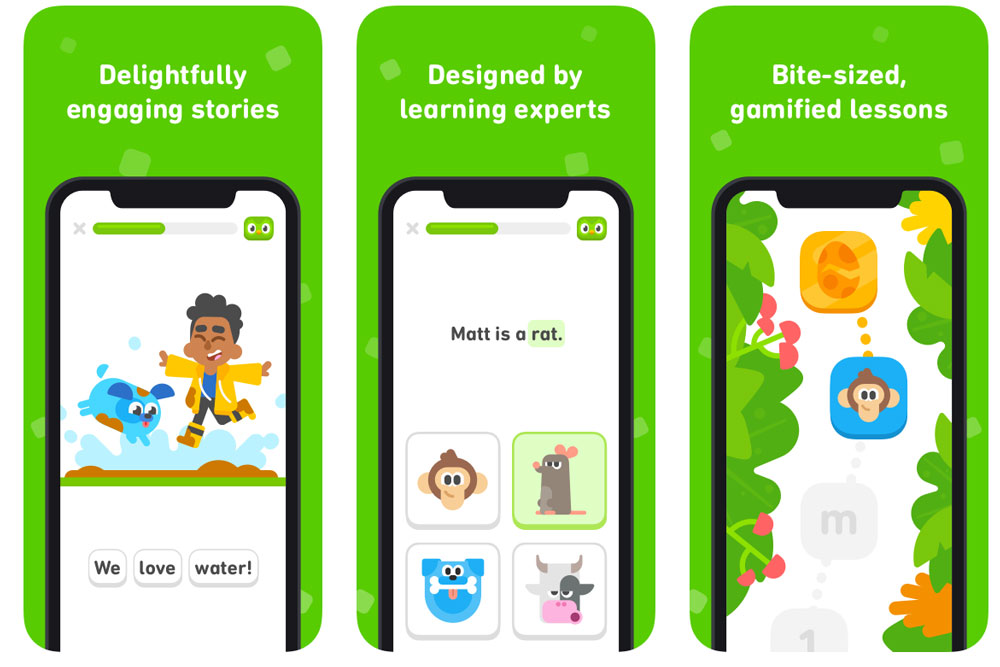 On Thursday, Duolingo released a new app aimed at young learners who are adjusting to a digital classroom due to school cancellations caused by COVID-19. Called Duolingo ABC, the free English literacy app teaches children ages 3 to 6 how to read.

“We created Duolingo ABC to tackle the global problem of illiteracy,” said Luis von Ahn, CEO and co-founder of the Pittsburgh-based educational technology company, in a media alert. “By taking everything we know about how people learn languages, and how to keep learners motivated with gamification, we believe we can make a dent in global literacy rates.”

Developed by learning scientists, the new app includes over 300 small lessons teaching the alphabet, phonics and sight words. Duolingo ABC is aligned with Common Core standards and based on recommendations by the National Reading Panel, which include guidelines on phonemic awareness, fluency, phonics and comprehension.

Duolingo ABC does not feature ads or in-app purchases and is available on iOS, with an Android app planned for the future. It can be found in the App Store in the United States, Australia, Canada, Ireland, New Zealand and the United Kingdom.