As if the love from CNN and Buzzfeed wasn’t enough, Duolingo has won the heart of tech’s kingmaker. Apple has named the free language-learning tool its 2013 Free App of the Year. Launched in 2012 by Carnegie Mellon University professor Luis von Ahn, the app has been downloaded 10 million times and is seen as a legitimate threat to Rosetta Stone.

There’s more to Duolingo’s genius than meets the eye: As its users run through language lessons, they simultaneously translate real Web content into Spanish, French, German, Italian, English and Portuguese. So users are not only learning, they’re literally translating the Web on-the-fly. CNN and Buzzfeed were so impressed with the accuracy of the crowdsourced translations that they have started using Duolingo to populate their international sites.

The app has attracted many high-profile investors, including Ashton Kutcher and Timothy Ferriss, author of “The 4-Hour Workweek.” 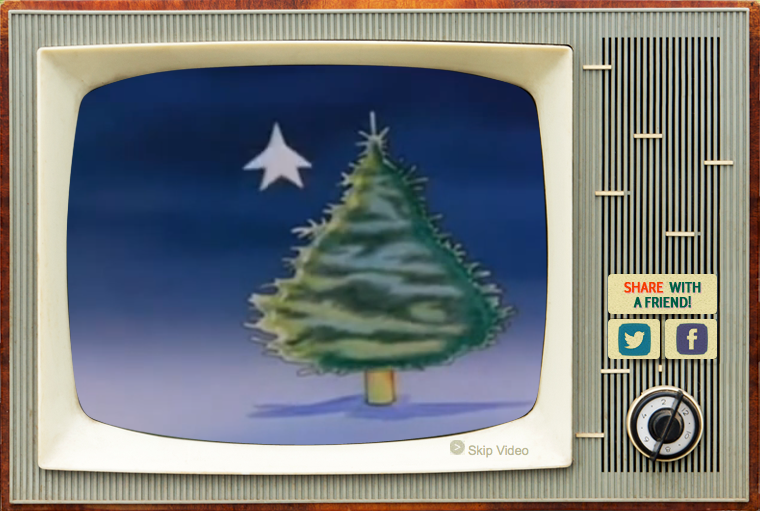 Eat’n Park’s “holiday star” TV commercial is a classic. The mere hint of that jaunty flute evokes memories of grandma’s cookies, pine-scented living rooms and, for some odd reason, the voice of Ken Rice. Now you can share the classic spot with everyone you know.

Sendthestar.com lets users pass along the greeting via email, Facebook or Twitter; there’s even a spot for you to include a personal message.

This is perfect for ex-pat ’Burghers. Seriously, they’re tired of you sending 2 GB family photos. Little Timmy’s head is taking up the entire browser window. 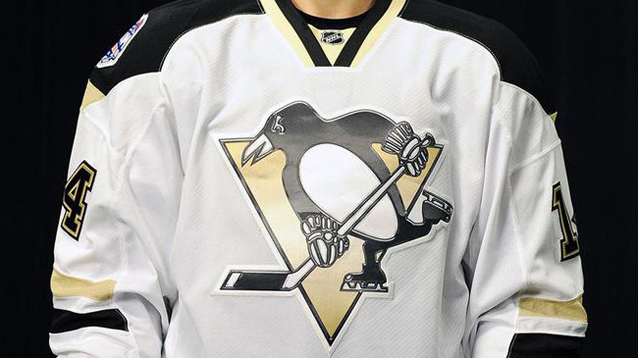 The Penguins recently unveiled the jerseys they will don for the March 1 Stadium Series game against the Chicago Blackhawks at Soldier Field.

Thoughts? We’re giving the design a meh. The outdoor games are supposed to be about heritage and history, right? Why is the jersey shiny like an Affliction T-shirt? Why wouldn’t they just go with the classic early-’90s design?

We’d even settle for the mustard-yellow sweaters from the ’80s. 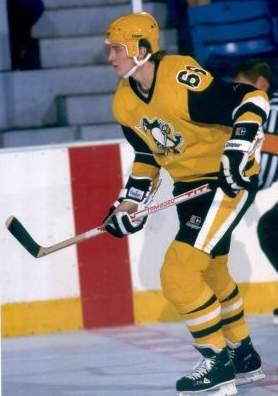