The language-learning app is no stranger to the Pittsburgh news, but the business is making headlines once again thanks to an accomplishment by one of its creators. 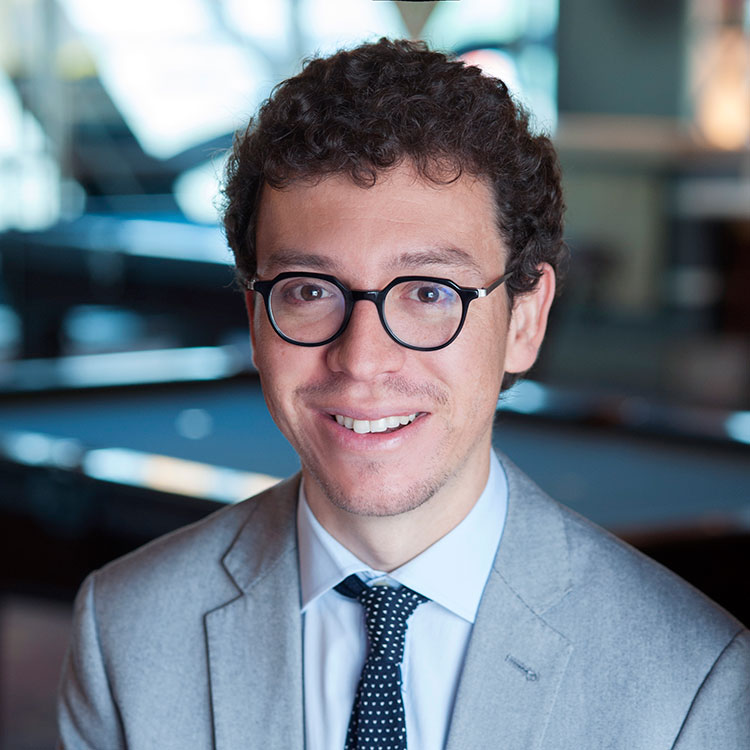 Among the many things Pittsburgh is known for in the tech industry, being the home to the language-learning startup Duolingo, which boasts more than 1.2 billion users, is at the top.

The app’s co-founder, Luis von Ahn, who holds a Ph.D. in computer science from Carnegie Mellon University and is now a professor there, this week received a prestigious award from the Massachusetts Institute of Technology — the Lamelson MIT Prize.

This is an annual award given to, “outstanding mid-career inventors who have developed a patented product or process of significant value to society that has been adopted for practical use or has a high probability of being adopted,” according to MIT’s website. The winner of this award also gets to take home $500,000.

Duolingo’s headquarters sit in East Liberty, not far from Target and Whole Foods — but the app, which provides a fun, easy way to learn up to 37 languages, reaches people all over the world. It can be downloaded to Apple and Android smartphones for free.

The technology mogul is also the creator of the CAPTCHA (the buttons that make online shoppers check to confirm that they are indeed, not robots).