Dreaming of a Yinzer Yuletide

Pittsburgh Public Theater will host its first Yinzer Yuletide, which will include a “Pittsburgh Lights and Legends” variety show and other festivities throughout the month. 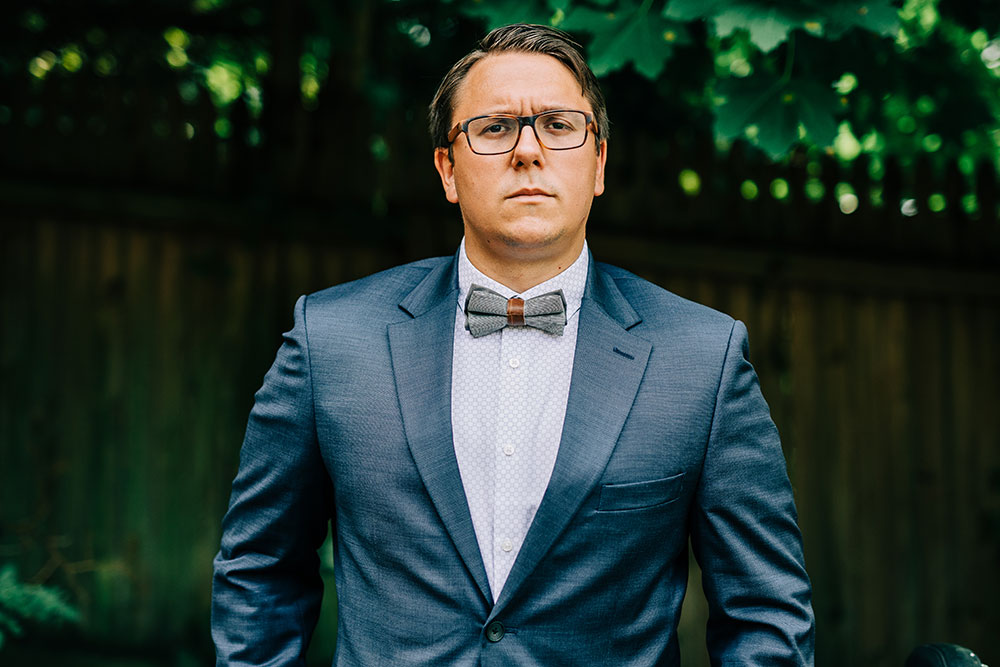 This year, between its final show of 2019 and its first of 2020, the theater will open for Yinzer Yuletide, a four-part series of family-friendly holiday events which Public Artistic Director Marya Sea Kaminski says is part of a long-term goal: to invite the public into Pittsburgh Public Theater.

“I have not been in a city that loves the holidays like Pittsburgh in a very long time, so I was really taken by that,” says Kaminski, who’s in her second year at the theater. “Last year, talking with [managing director] Lou Castelli … we kind of caught the fever of it and we were imagining how the O’Reilly and Pittsburgh Public might be able to participate in that celebration of the season. 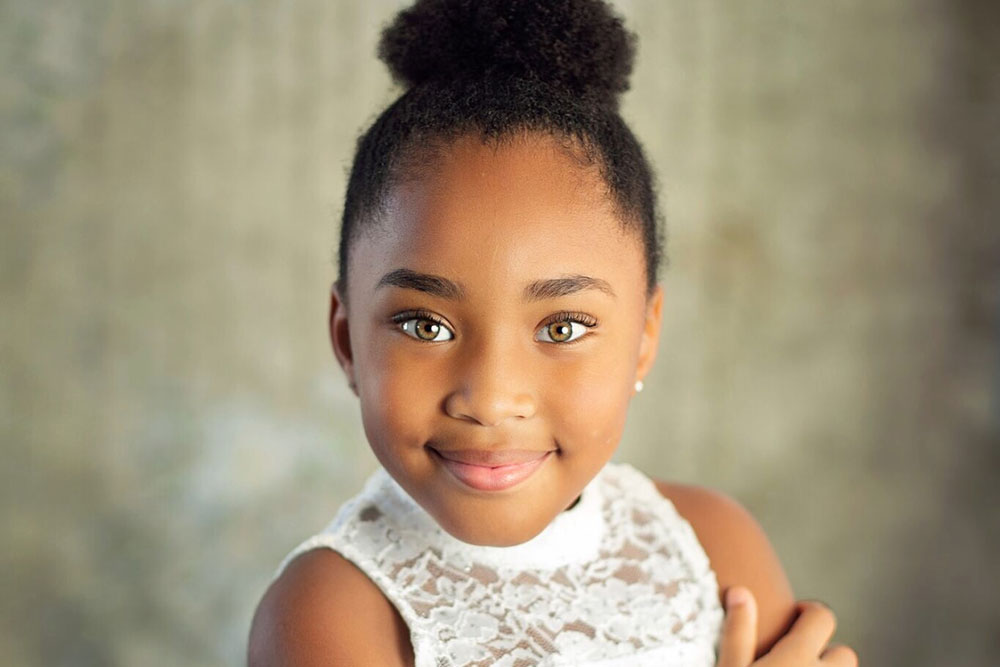 “We were trying to find an eclectic balance and something that would appeal to everybody,” Kaminski says. 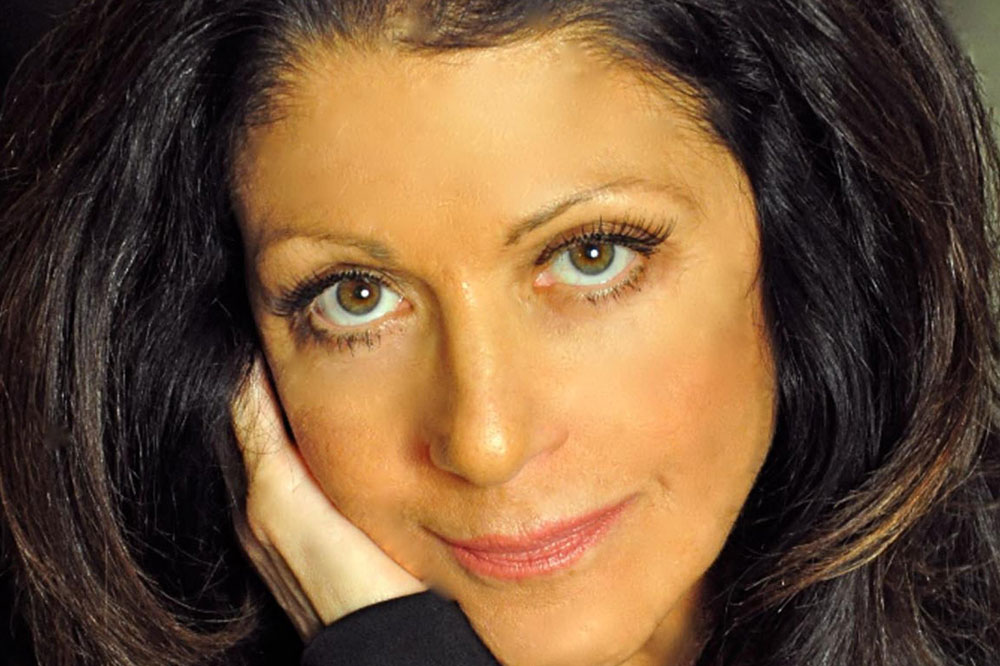 When Kaminski and Castelli began planning the show, Kaminski came across Rick Sebak’s WQED documentary on the window decorations at the former Kaufmann’s department store Downtown. They asked Sebak, whose column appears monthly in Pittsburgh Magazine, to host “Pittsburgh Lights and Legends,” which will run from Dec. 12 to 22, and decided to decorate the O’Reilly Theater’s two-story, floor-to-ceiling windows to look like department store windows.

Also in the lobby, Nebby & Nice Bars will feature a hot cocoa bar with the option to add an extra shot of “glee,” as well as a bevy of holiday beverages; retailer love, Pittsburgh will be selling gift items.

Kaminski says once they brought Sebak on, it was “months of serendipity,” whether it was Sebak’s knowledge of holiday history in Pittsburgh or his connection to various performers.

For his part, Sebak remembers his first paying gig — as a high-schooler — was hosting a variety show at Horne’s Department Store. He says viewers can expect anything to happen at “Pittsburgh Lights and Legends.”

“Perry Como, sort of our patron saint, his was the first national Christmas special,” he says. “[I thought], ‘Let’s use that as our guide.’” 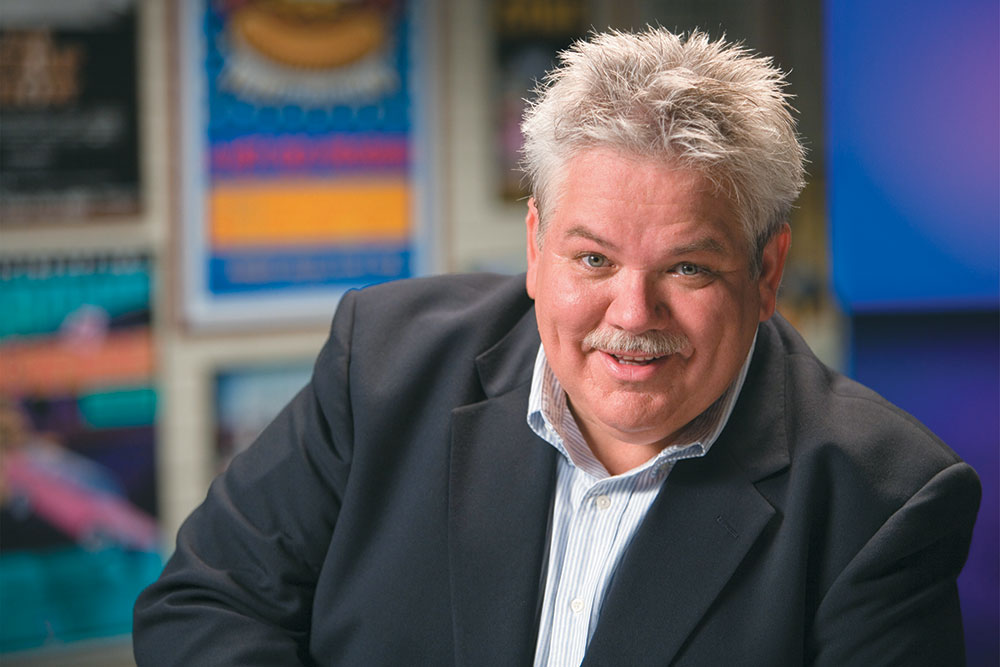 “Rick has this beautiful way of talking about something really special and familiar and connecting it to the cosmos,” Kaminski says.

The other two aspects of Yinzer Yuletide are viewings of “National Lampoon’s Christmas Vacation” and Breakfast with Santa & “Mickey’s Christmas Carol” during the two weekends leading up to Christmas.

“I feel like the process has been very fun and crazy,” Kaminski says. “I think it is going to be a rare treat [to have] all of those performers all in one place.”