Downtown Pittsburgh Getting Its Own Concierge

The new service will help visitors with reservations, get tickets to a Pirates or Pens game, recommend a restaurant or simply find something fun to do.

When was the last time you spent a night on the town? Downtown, that is.

Aside from the comedy clubs, jazz and blues venues, theaters, bookstores and one of the leading sports franchises in the country, some may say there is “nothing going on.” Pittsburgh’s newest concierge wants to change this misconception by showing the city what downtown has to offer.

One thing, though: This concierge won’t be employed by any hotels. The Pittsburgh Downtown Community Development Corp. will launch the program in April to assist anyone looking for a good time in the city. Like your own personal assistant, the downtown concierge will be there to help you plan your evening and even make reservations and buy tickets.

Need help finding where to rent a kayak? In a few months, you can call 412/235-7263 or visit the PDCDC website for virtual listings of kayak rentals, flower shops or comedy clubs. While out-of-towners have access to a hotel concierge, Pittsburghers who live in other neighborhoods or the suburbs may not be as acquainted with the downtown events calendar.

“There was a time when nothing did happen downtown,” says John Valentine, PDCDC executive director. “But that was six, seven years ago. People who live here know about it, but some of the suburbanites don’t know about it. They think about how it was 10 years ago and not how it is today.”

The PDCDC partnered with VisitPittsburgh to create the concept. Beginning April 1, existing PDCDC staff will operate the concierge desk weekdays from 9 a.m. to 6 p.m.

Next to Optimus Prime or R2-D2, it may not look like much, but Carnegie Mellon University's “Snake Monster” is a biorobotics innovation.

The robot, finished by CMU’s robotics lab in only six months, has six legs and moves like an overgrown spider. Despite being a “monster,” this robot is designed to do good deeds such as  urban search and rescue, archaeological exploration and power plant, refinery and sewer inspection.

The monster is friendly to humans, too. When someone pushes it, the snake robot moves in the direction it was pushed, making it a very easily controlled machine. Howie Choset, the robot’s inventor and leader of the lab, said the ’bot’s entire purpose is to be easily manipulated to suit a controller’s needs.

The next project for the robotics team is creating force-sensing feet for the “Snake Monster” so that it can move over unstable terrain and adapt to the environment the same way animals can.

Snake robots aren’t new to Choset or CMU. The biorobotics lab there built snake robots “Pepperoni,” “Uncle Sam” and “Spooky Snake” in years past, and “Snake Monster” is the latest model.

It may not transform into a car, but “Snake Monster” could save lives one day. 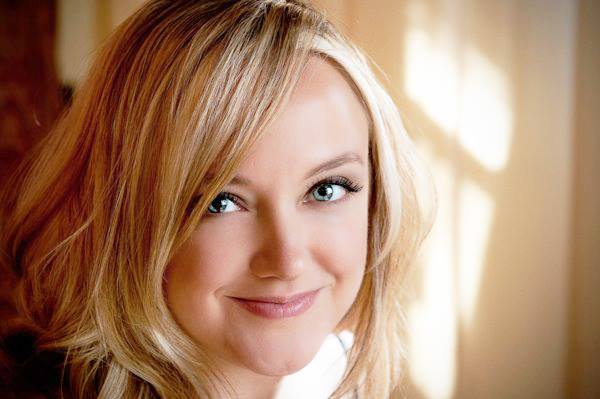 For Lauren Levant Bland, a move to Pittsburgh brought attention from a national television network.

Levant Bland, 32, owner of Lauren Levant Interior, moved to Lawrenceville a few months ago and will be featured on HGTV’s website, apps and magazine after being named one of the top 10 American designers under 35.

A panel of design industry leaders selected Levant Bland’s work inside Helen Beckner’s home in Washington, D.C., as the “Most Dramatic Transformation,” after she converted the kitchen from a bright yellow, cramped space to an open, inviting and modern place to cook, eat and entertain. The same design was the 2014 winner at the National Kitchen and Bath Design Competition.

Levant Bland also just finished renovating her own Victorian rowhouse, where she lives with her husband, Drew. It was Drew’s job that moved the couple to Pittsburgh.

“Pittsburgh has a completely unexpected combination of wonderful warmth with people who are very welcoming and forthright and such an exploding cultural scene,” Levant said to the Pittsburgh Tribune-Review. “I'm excited to see chefs coming here, designers coming here, lots of other cultural things happening.”

For someone who previously had “no experience” with Pittsburgh, Levant Bland told the Trib that she feels like she arrived at a “great time.”