75 percent of the Pittsburgh's new development occurred in either the North Shore or the Strip District. 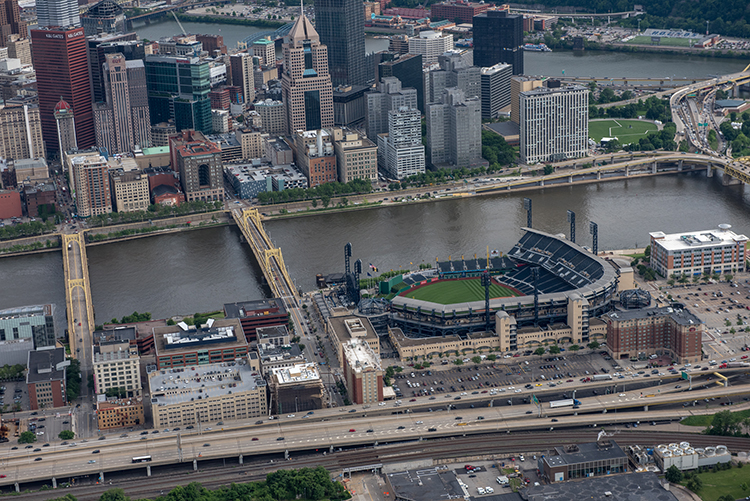 Development in Pittsburgh continues on a roll with a 21 percent increase in projects in 2015, according to a report issued Tuesday by the Pittsburgh Downtown Partnership.

Much of that investment, however, occurred outside of the golden triangle. According to the report, 47 percent of the of the new projects were targeted for the North Shore where the former Allegheny Center Mall is being converted into a tech hub. Another 28 percent of the investment is aimed at the Strip District where new offices, residential projects, and a hotel are going up.

Other highlights of the report include: 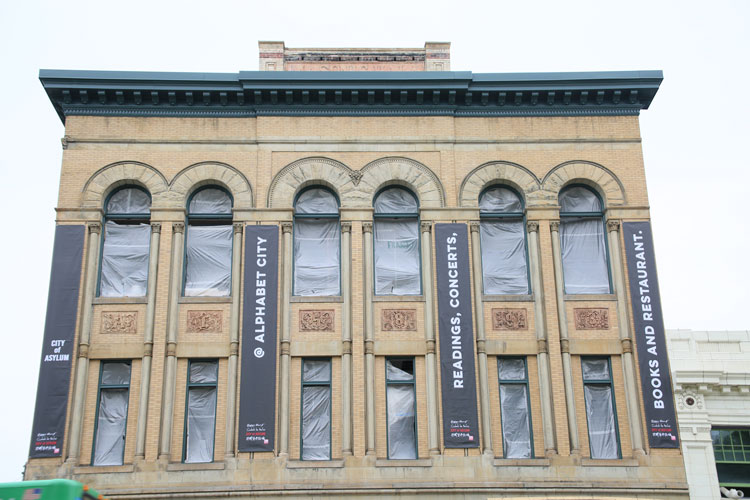 The former Masonic Hall on Pittsburgh's North Side will undergo a $12.5 million restoration to become a community center called Alphabet City. The building, erected in the 1890s, will be the new headquarters for the nonprofit group City of Asylum, which provides sanctuary to exiled writers endangered in their native lands. Currently, the group occupies a row of North Side homes, whose facades are covered with texts in many languages.

Also occupying the first floor of the building will be a restaurant, a bookstore, a broadcast studio with a large screen for showing author interviews and censored movies plus room for concerts and readings. Eight apartments will be constructed on the second and third floors. Rents will fund the City of Asylum programs.

The building is set to formally open in September. 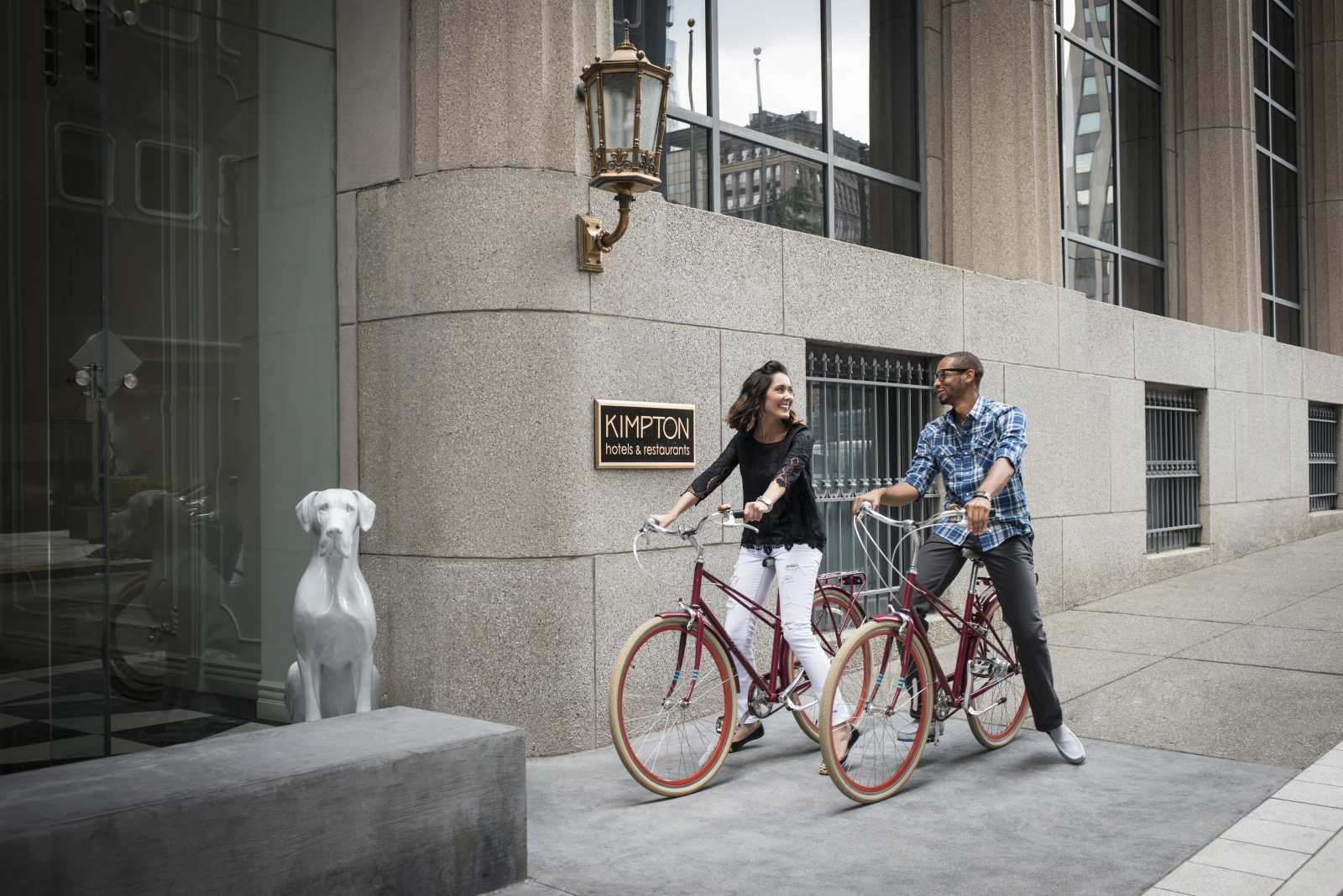 #Does Your Bike Deserve a Check-up?

Is a faulty bike taking the air out of your tires? Have no fear! Friday, the Hotel Monaco Pittsburgh is partnering with Healthy Ride for “Cycle Check-Ups” in honor of National Bike Month. Healthy Ride bike mechanics will be available at Hotel Monaco for donation-based tune-ups from 7-9 a.m., Noon-2 p.m. and 4-6 p.m. Services will include adjustment of front and rear derailleurs and brakes, wheel and tire inspections and express tune-ups.

During the event, Healthy Ride — which is operated by Pittsburgh Bike Share and currently offers 50 stations and 500 bikes throughout the city — will be sharing free codes for one-hour rides. Participants will also be entered to win a one-night stay at Hotel Monaco Pittsburgh.

In addition to Cycle Check-Ups, Hotel Monaco Pittsburgh and Healthy Ride are teaming up for the #BikeTheBurgh Instagram Contest. Contestants can be entered to win a “Pittsburgh Bikecation” by sharing a photo on Instagram (tagging @kimptoninpgh and @healthyridepgh and using the #BikeTheBurgh hashtag) about why they bike in Pittsburgh. The best photo will be chosen as the winner on May 13. Submissions will be accepted until midnight Thursday; official contest rules can be found here.