The guided walking tours and self-guided neighborhood tours give behind-the-scenes access to notable buildings around the city. 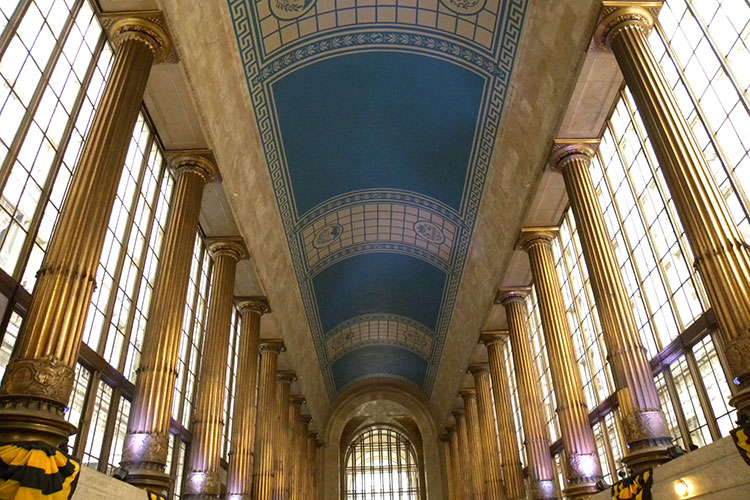 Whether you are a seasoned local or a first-time tourist, Doors Open Pittsburgh likely has a tour for you taking place this summer.

The nonprofit, which hosts annual behind-the-scenes access to the city’s buildings, plus specialty tours, is offering a number of different guided walking tours and self-guided neighborhood tours that showcase Pittsburgh’s unique secrets and features.

Among the stops are the Forbes Field Wall, where Pittsburgh Pirates Hall-of-Famer Bill Mazeroski once hit a home run to win the 1960 World Series, Dippy the Dinosaur’s habitat outside the Carnegie Museum of Natural History and “Cardiac Hill,” where Jonas Salk developed the Polio Vaccine. 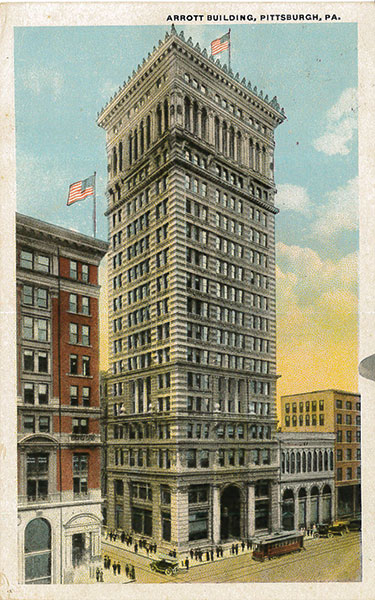 A walking tour focused on Downtown’s historic skyscrapers will be held July 17 and July 18. Hosted by Pittsburgh Magazine contributor Mark Houser, author of “MultiStories: 55 Antique Skyscrapers & the Business Tycoons Who Built Them,” the event tells the stories behind the architecture of four notable high-rises. While tickets for this event already are sold out, Houser will host a second tour in October.

Taking place June 19, July 24, Aug. 7 and Sept. 18, the Roots of Pittsburgh walking tour, hosted by historian Alan Irvine, shares the city’s past, including tales of the “Great Fire of 1845” and the “Wall Street of Pittsburgh.” The June 19 tour is sold out.

On Aug 1., get to know Pittsburgh’s Strip District with a self-guided neighborhood tour taking place from 12 to 4 p.m.

The final guided walking tour of the summer will be held from 10 a.m. to 12 p.m., Sept. 4 and Sept. 11. Hosted by art aficionado Morton Brown, the East Liberty Public Art Tour explores the neighborhood’s history, public art and amenities.

For more information on tours and ticket sales, visit doorsopenpgh.org.