At the start of spring, a number of food startups are ready to launch or grow. 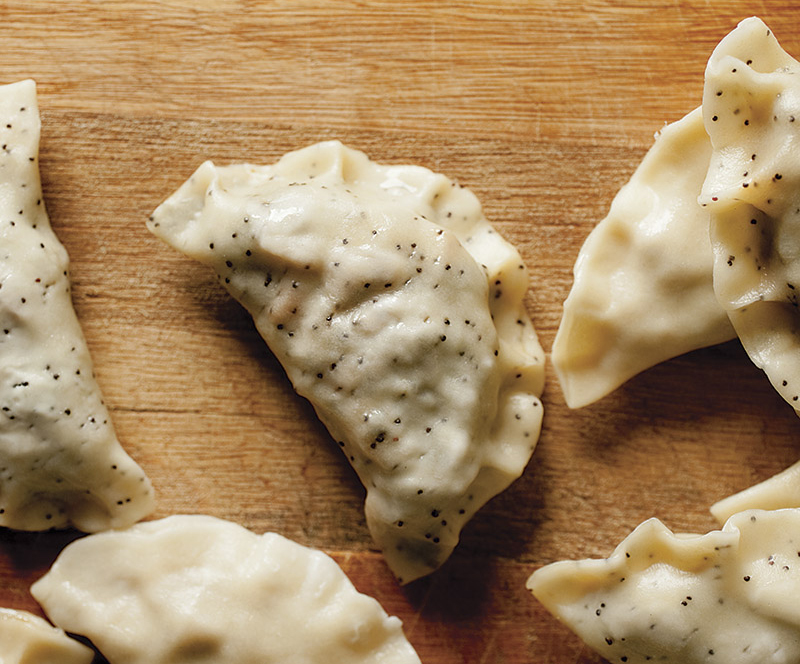 Last July, I wrote about five Pittsburgh food startups that launched crowdfunding campaigns to ask for your support. Since then, numerous other food startups have launched in this booming food town.

Your support helped to launch the Pittsburgh Public Market Kitchen — an amazing and much-needed resource for new food purveyors — Healcrest Urban Farm’s tea pops continue to grow (the season is starting, so look for them at events!) and Naturi Yogurt now is in major food retailers in Pittsburgh and, soon, other cities, as ownership ramps up distribution.

This week, it seems that with the start of spring, we have a number of food startups ready to launch or take the next step to growth. It is so exciting to watch our city’s food economy thriving. It not only gives us diverse products that are innovative, but it also supports local neighborhood growth and provides jobs: Two out of three new U.S. jobs are created by small businesses.

So, Pittsburgh, let’s get behind these food entrepreneurs NOW! 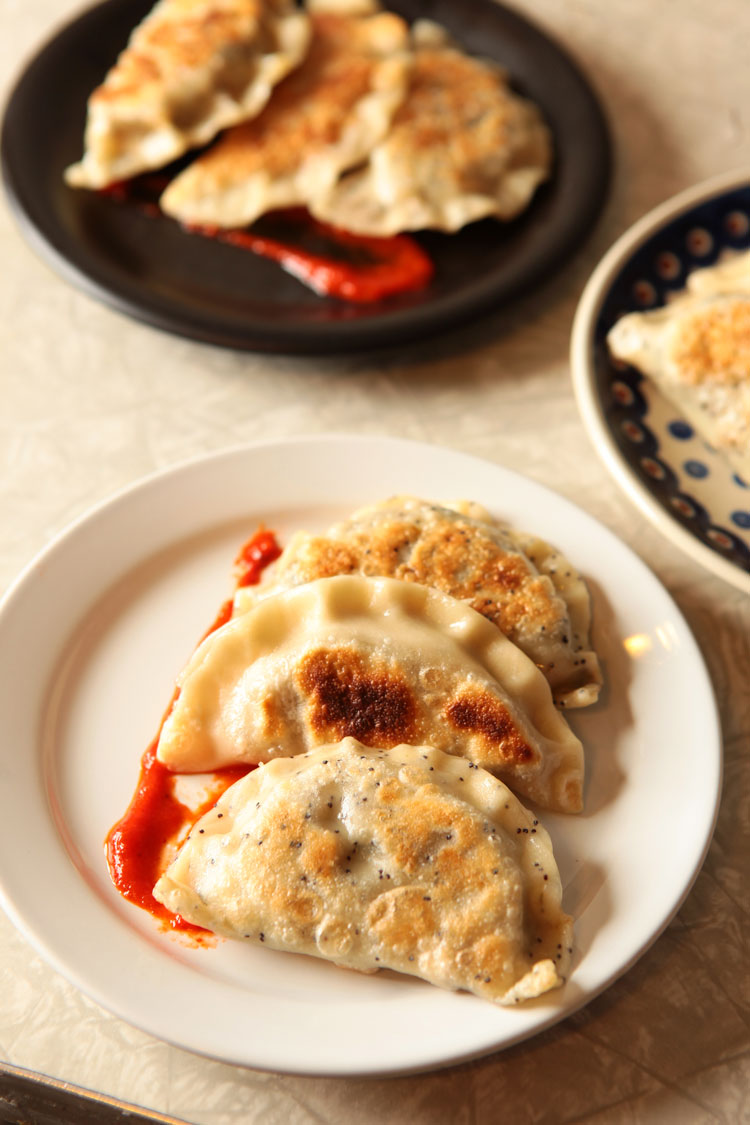 If you have never been to one of the Pierogi Nights that Kate Lasky and Tomasz Skowronski have been staging in Lawrenceville, you are missing out. Big time. The long-running once-a-month pop-up always is held as Pierogi vs. Another Dish —pitting the pair’s always-inventive pierogies with another classic, such as pizza, burgers and, most recently, banh mi. I wrote about them in 2013, and Lasky and Skowronski had been looking to open Apteka even then. Things have finally fallen into place, as they have found a home in Lawrenceville. They’re now raising funds to help with the buildout. We need to make this happen. Why? Not only for the expanded menu that everyone has been waiting for but also to keep pierogi flavors such as roasted beet and fennel with potato, tarragon and dill — plus the all-time hit: Warsaw Gutter, a vinegar- and herb-blanched cabbage with roasted tomatoes and caramelized onions.

Check out the Kickstarter video to get a flavor of Pierogi Night and the good things you can expect from Apteka. I CANNOT WAIT. 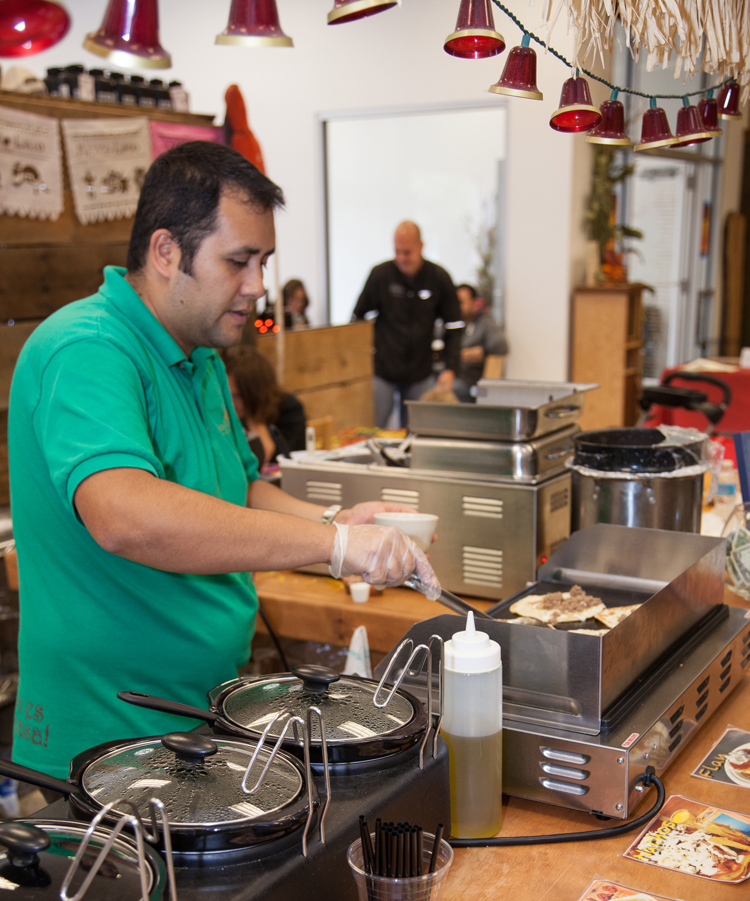 One of my favorite food stalls at the Pittsburgh Public Market is La Palapa. The guys bring what they call “Mexican grandma food” to Pittsburgh, freeing us from faux-Mex cuisine. Their South Side location serves a full menu, and I think they have one of the city’s best tamales! Now they are raising funds so that they can be in more locations via a food trailer! More of their food in more locations? Yes, please. 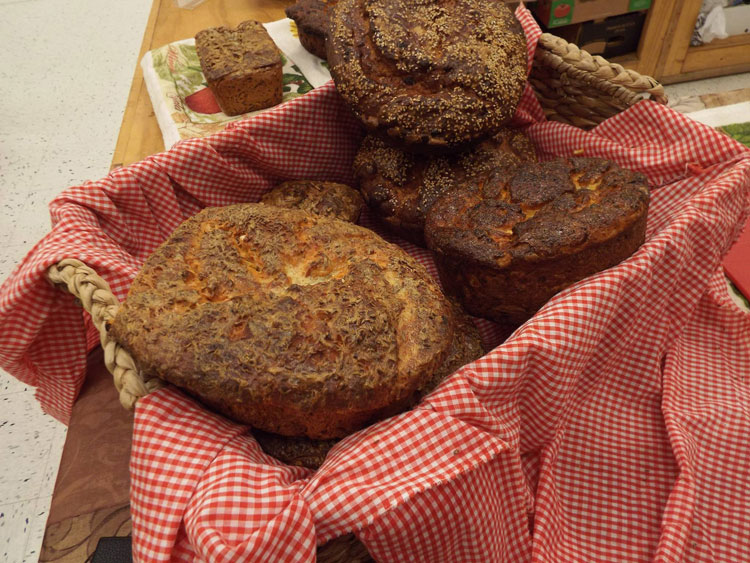 The Breadly Fare by Lengel Brothers Farm and Market

Lengel Brothers — another vendor at the Pittsburgh Public Market — is led by Elliot, a third-generation farmer in Mercer, Pa. He started baking bread so that he could sample the jams, jellies and spreads they offer for sale at the market. Soon enough, the customers were asking not only for the spreads but also the bread. And The Breadly Fare was born. With flavors including beet cranberry, maple with butterscotch and chocolate, we can’t not have more of this bread! 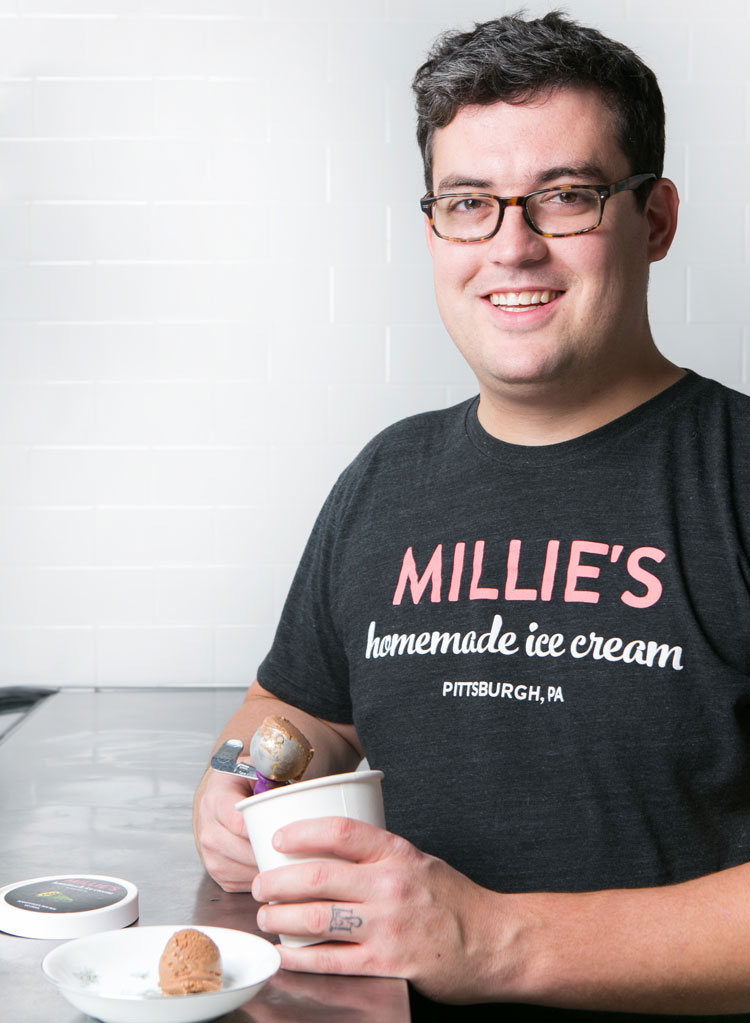 In my Superior Motors sneak peek, I got a taste of Chad Townsend’s Millie’s Homemade Ice Cream. That night, Townsend served oat ice cream and chocolate hazelnut ice cream — both were fantastic. Along with his wife, Lauren, Townsend launched Millie’s last year with an ice cream CSA (yes, CSAs are not just for veggies anymore!). The small-batch operation offers all-time favorites as well as flavors such as apricot saffron, roasted banana, Pennsylvania pawpaw and sorbets including apple cider, pomegranate and Concord grape. Millie’s wants to take ice-cream making to the next level by purchasing their own pasteurizer — allowing them to truly make their product from scratch. (Without it, they depend on ready-pasteurized mixes from dairies.) Summer is coming — let’s get behind this! 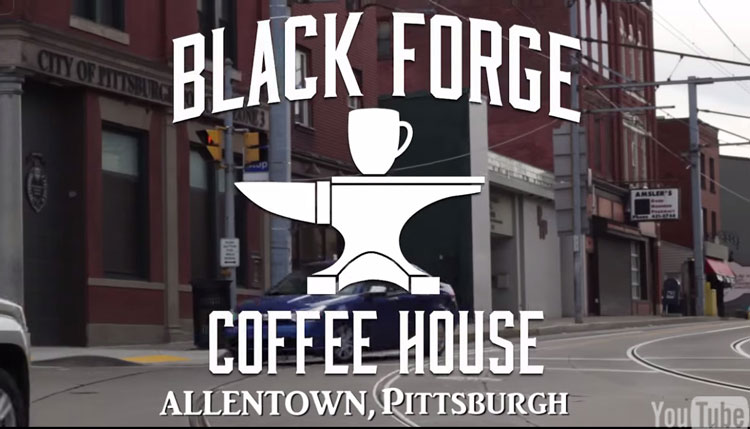 What? Another coffee shop. Not just another coffee shop but a coffee shop in Allentown. Why is this important? Because coffee shops are bellwethers that often signal the resurgence or growth of neighborhoods. Skeptical? Check out this study and this study. In a nutshell, “the urban coffee shop is the unsung hero and catalyst of pedestrian activity and increased social activity in the city.” If you have never been to Allentown, it definitely is a neighborhood on the rise, and you have to take a visit. Stop the Billy Joel song going in my head right now, though! I love the Hardware Store (a co-working space) and the enterprising program for kids led by the Brashear Association — along with chefs, I have presented some very fun cooking classes in their summer program. Black Forge will be a welcome addition to the neighborhood and a place to get your Zeke’s Coffee on that side of town. 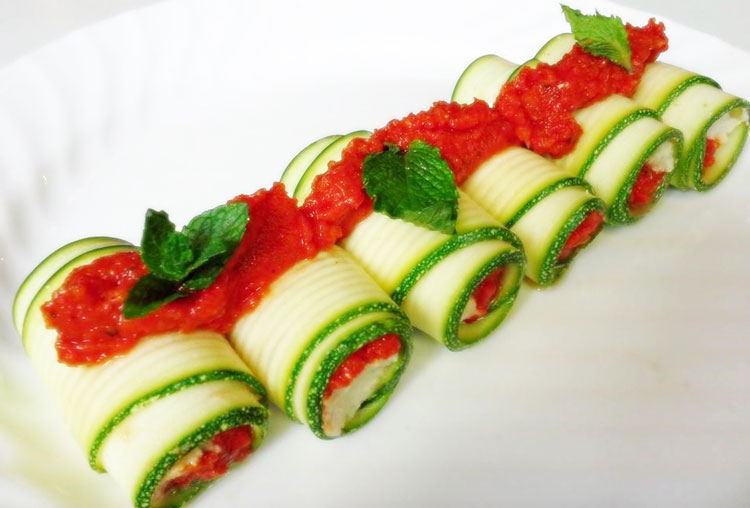 Chef Mya Zeronis has been holding healthy pop-up brunches in the South Side and elsewhere. They are the only places where you can get unusual menu items such as black rice-buckwheat doughnuts lightly cooked in virgin coconut oil, dipped in cashew-coconut-maple glaze and sprinkled with coconut dust — a mouthful in many ways but utterly delicious. Now she is opening a permanent location in the South Side, where she’ll serve raw, cold-pressed juices along with favorites from her pop-up menu.