Does The Pittsburgh City Flag Need a Makeover?

A city flag redesign contest draws in submissions of rivers, bridges and even pierogies. 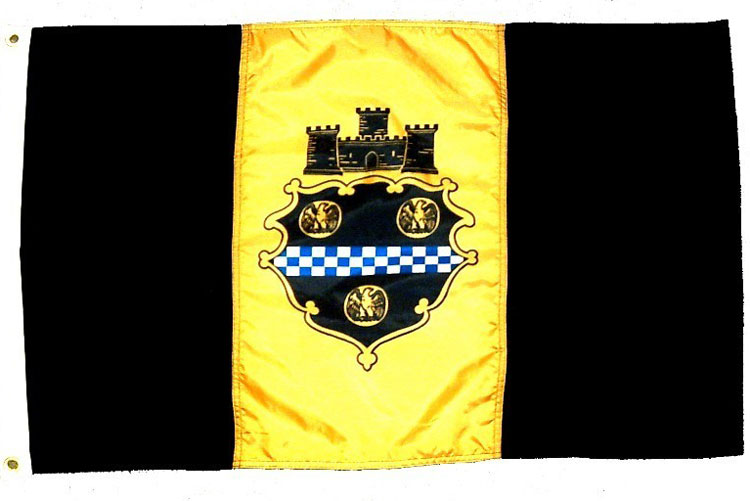 The current city flag, if you haven’t seen it, is a black-and-gold, dignified design featuring the arms of William Pitt and a fortress representing the city. But what if it could be updated?

Inspired by the citizens of Portland’s efforts to modernize their city’s flag, Will Simmons, editor of the Pittsburgh Orbit — the e-magazine dedicated to the quirky cultural side of the region —  launched a contest. In September, the design titled “Three Rivers" by Goob, won. 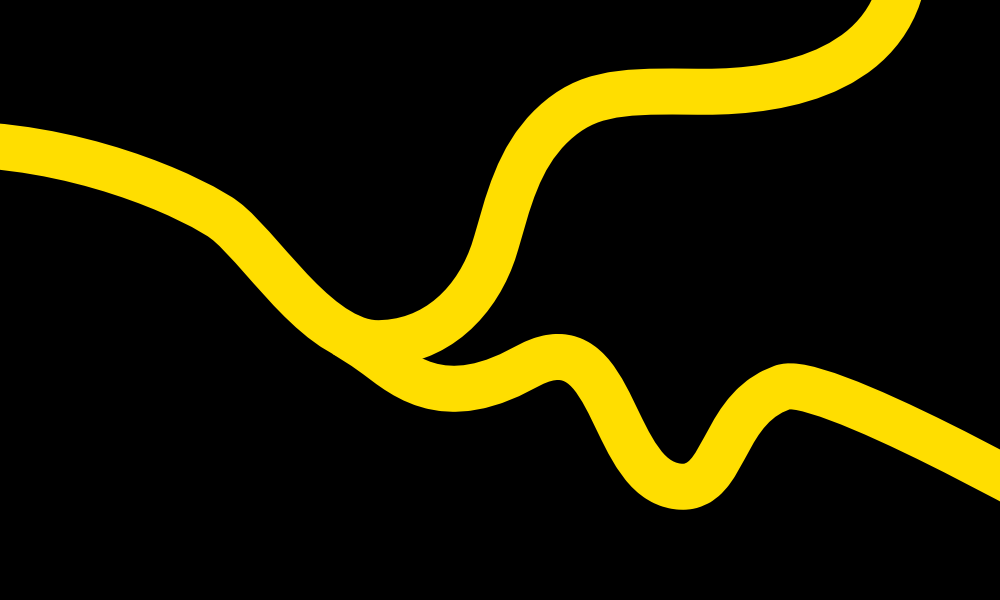 “If you look around Pittsburgh, there’s a lot of pride in the city,” Simmons says. “People are hanging flags all over the place, but nowhere short of the courthouse will you see the city flag.”

While there were no requirements for submissions, Simmons noticed each flag design featured a new rendition of the three rivers and a black and gold color scheme. Iconic Pittsburgh tokens like pierogis, bridges and even trolleys even made their way onto some flags. 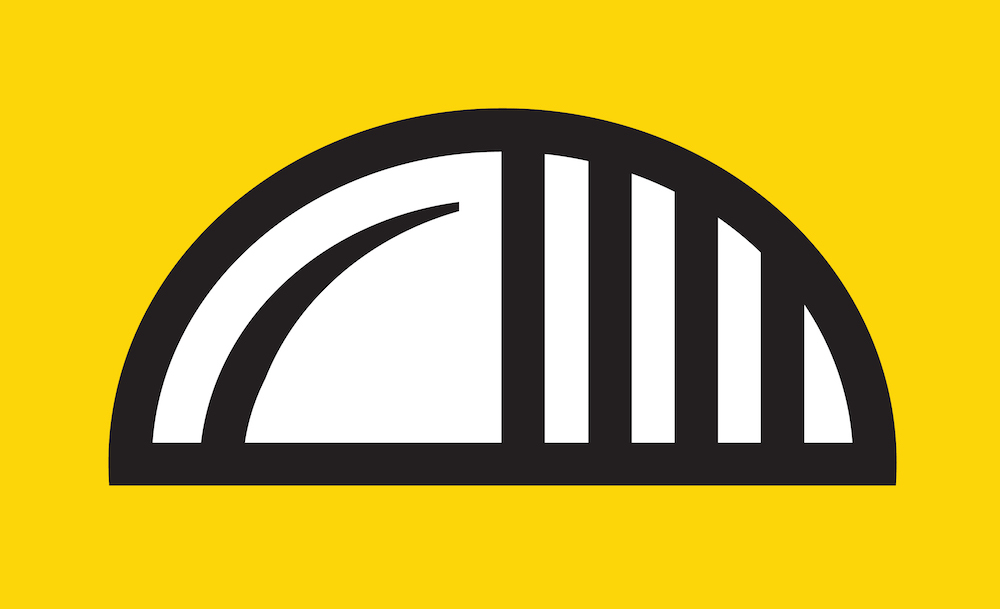 There were also more abstract designs like “Dark Side of the Mon” and “Mount Worshington,” both by Ian Finch 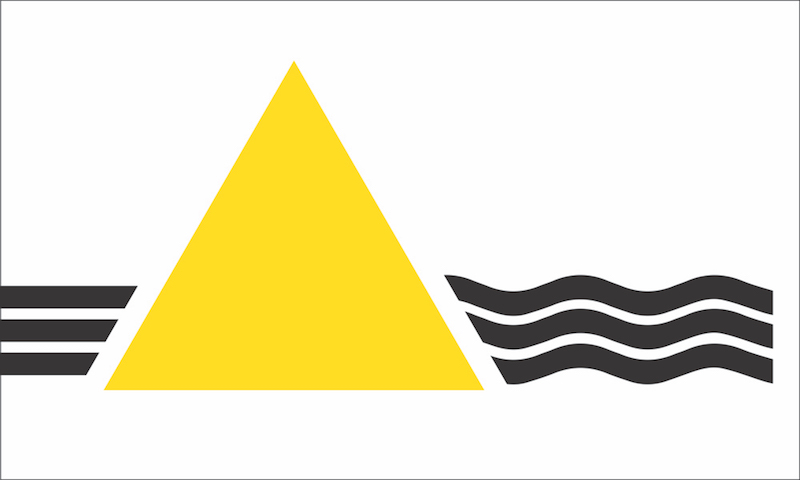 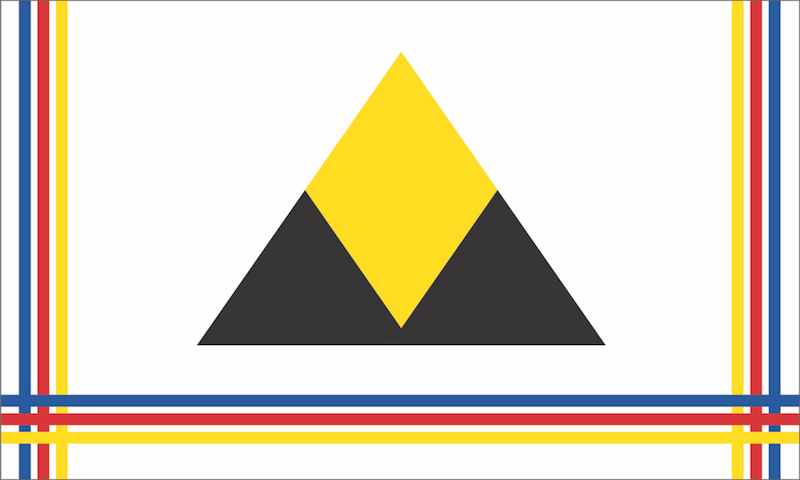 The contest flag design contest closed in October, but you can still go here to choose your favorite or submit your own design just for fun.

The North American Vexillological Association, which studies historical symbolism and flags, ranked Pittsburgh’s current flag 24th out of 150 in 2004. Is it time for a revamp?