Dock Ellis ‘No No’ Documentary is Gaining Buzz

Kickstarter-funded documentary is about more than Ellis’ infamous no hitter on LSD.

The brilliant No Mas short, shown above, has been watched more than 3.2 million times. It chronicles, in hilarious detail, Pittsburgh Pirates pitcher Dock Ellis’ 1970 no-hitter, improbably thrown through the haze of a lingering LSD trip.

It’s impossible not to laugh at a giddy Ellis recounting how teammates kept reminding him that he “got a no-no goin’.” (Ellis’ caricature became so ubiquitous that it even inspired Bradley Cooper’s portrayal of FBI agent Richie DiMaso in “American Hustle.”)

However, it’s also kind of sad that Ellis’ incredible life story will be remembered by millions of people as a four-minute viral goof.

Ellis died in 2008 at age 63. While many remember his pioneering swagger — the hair curlers, the fur coats, the Cadillacs — Ellis turned his life around after baseball, beating drug and alcohol addiction and inspiring many others to do the same as an abuse counselor.

Now a new Kickstarter-funded documentary is shedding light on Ellis’ remarkable transformation. “No No: A Dockumentary” drew rave reviews last month at the 2014 Sundance Film Festival and is set to showcase in March at the South by Southwest Festival.

The documentary shows the complicated man behind the legend, including Ellis’ relationships with Muhammad Ali, Jackie Robinson and Roberto Clemente, and the long legacy of civil rights that still divided the nation in the ’70s.

If that’s not enough to pique your interest, the all-important soundtrack was produced by the Beastie Boys’ Adam Horovitz, a.k.a. Ad-Rock.

You can watch a preview of “No No” below. Go to the Facebook page for updates on the project as it searches for distribution. 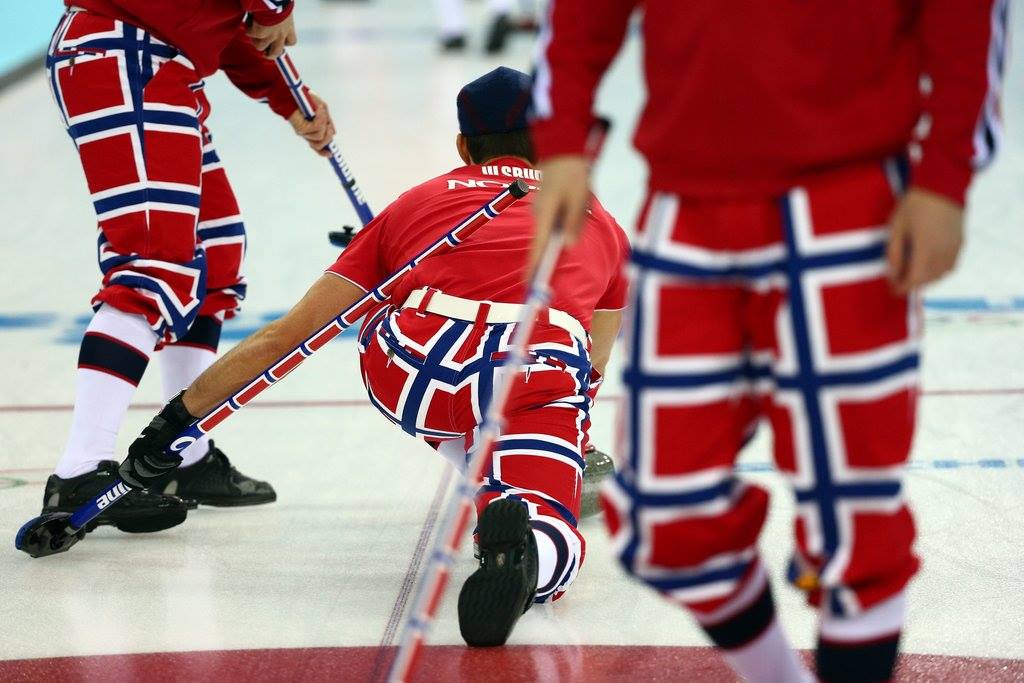