Do You Want to Pay More Taxes to Improve Parks?

The Pittsburgh Parks Conservancy hopes to restore the city’s parks to their former glory, but they may need a tax increase to do so. 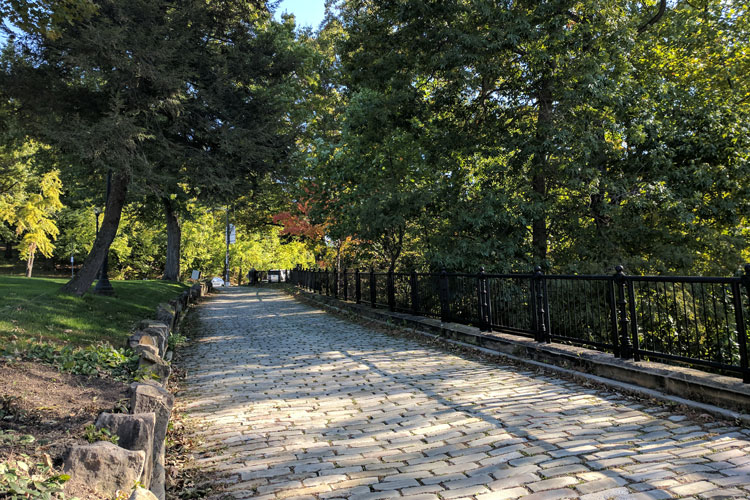 During a five-month Parks Listening Tour, which began in December 2018, 95 percent of those who were surveyed said city parks need “more resources,” including 65 percent who said parks need “a lot more” resources. When asked to rate the condition of city parks on a scale of 1 to 10, the average score given by survey participants was less than 5. Based on the survey and a separate assessment of its own, the Pittsburgh Parks Conservancy concluded that more than half of the city parks are in “fair” or “poor” condition.

The city, however, does not have enough money to adequately fund the maintenance of the parks, according to Jayne Miller, CEO of the Pittsburgh Parks Conservancy. Thus, the Conservancy tells KDKA TV it is proposing a tax increase of a half millage to help offset the cost of improving the city parks. The increase would raise about $10 million for a new Parks Trust Fund to pay for park maintenance and updates.

“Great parks make great cities,” says Miller in a press release. “As residents of a great city, we have a responsibility to provide safe places for children and families to play together and explore nature and to further our kids’ education outside the classroom.”

This tax increase would equate to about $50 dollars more per year per $100,000 of assessed real-estate value. 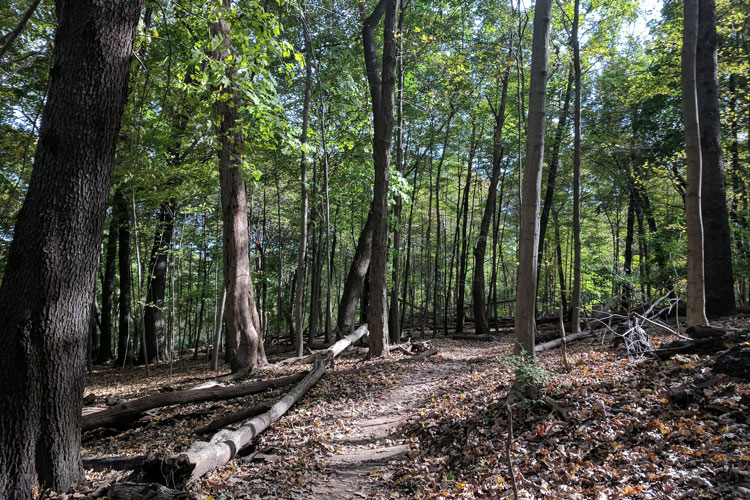 Park maintenance includes duties such as tree care, landscaping, playground safety and maintenance, waste pick-up and path and sidewalk upkeep, as well as programming efforts to offer residents, kids and families more activities and events in which they can participate.

A petition, which needs 12,500 signatures by Aug. 6 to get the question on the ballot, is circulating to gain support for the tax increase.

“We owe it to our children and grandchildren to revitalize all of Pittsburgh’s parks so future generations can grow up enjoying and experiencing them the same way we did,” Miller adds.

Anyone interested in sharing their thoughts or learning more about the Parks Plan and the proposed tax increase is welcome to attend the 11 meetings slated for July and August. The meeting schedule can be found here.