A lot of brides dream of a fairy tale wedding, complete with dazzling gown and venue straight from a storybook. But for some, the dream goes much deeper – and for those couples, Disney movies can serve as the ultimate inspiration. With dozens of modern cinematic classics, to many, Disney is a part of life. And it was an integral part of the big day for these two couples. 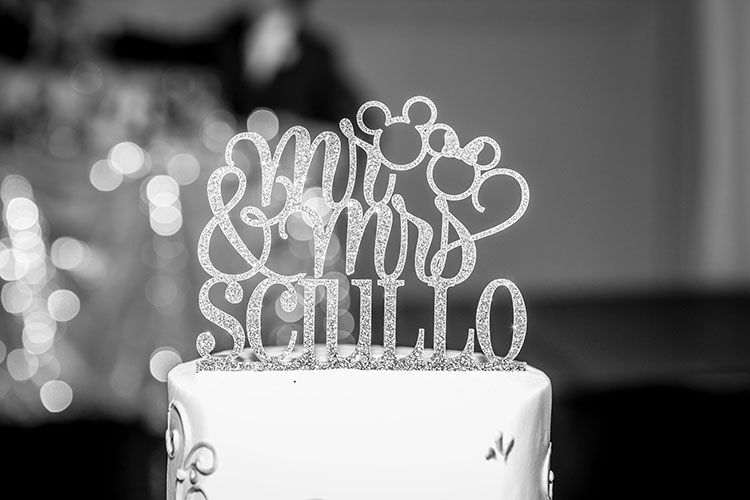 A Magical Connection
Nick Sciullo and Nikki Casey have always shared a connection over a love for Disney movies, and it remains an important part of their relationship, today.

“We pretty much go to see every new Disney movie that comes up, and a couple of our Valentine’s Days were spent watching old Disney movies,” says Nikki.

Nikki said she and Nick wanted to use that connection to create the theme for their Oct. 22 wedding. They used the film, “Up,” for the design of their save-the-dates and for the theme of the bridal shower. Then, for the wedding reception, they decorated with Mickey Mouse ears and Cinderella castles. The cake was Disney-themed, too, says Nikki, and tables were labelled with different Disney couples. 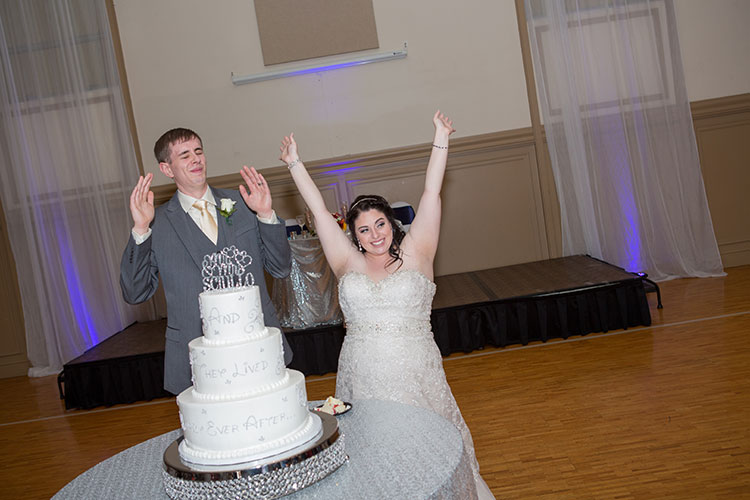 Nikki says she found a lot of the ideas online and on Pinterest — but also drew from her own creativity and that of her mother and bridesmaids. It was a major motif to include in the wedding, she says, because the Disney culture will remain something that bonds her to Nick. 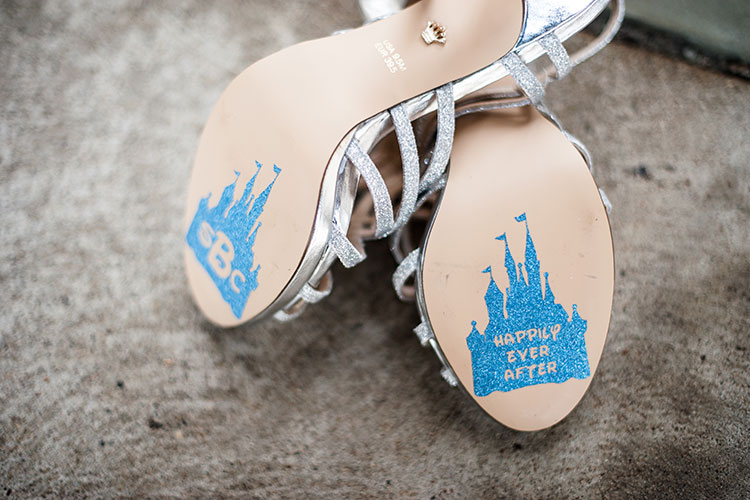 A Happily Ever After
“My husband had to restrain me,” says Stephanie Caruso, when asked about all of the Disney elements she incorporated into her Sept. 24 wedding. “I’m like a 5-year-old. I love Disney and Disney princesses.”

The ideas for Stephanie’s Disney wedding started flowing when her groom, Brad Borghetti, suggested that their first dance be to “Tale as Old as Time,” from the movie, “Beauty and the Beast.” From there, the couple began to add more little touches from Disney — like Stephanie’s “Bippity-Boppity-Bachelorette Party,” and the “happily ever after” monogram on the bottom of her wedding shoes. 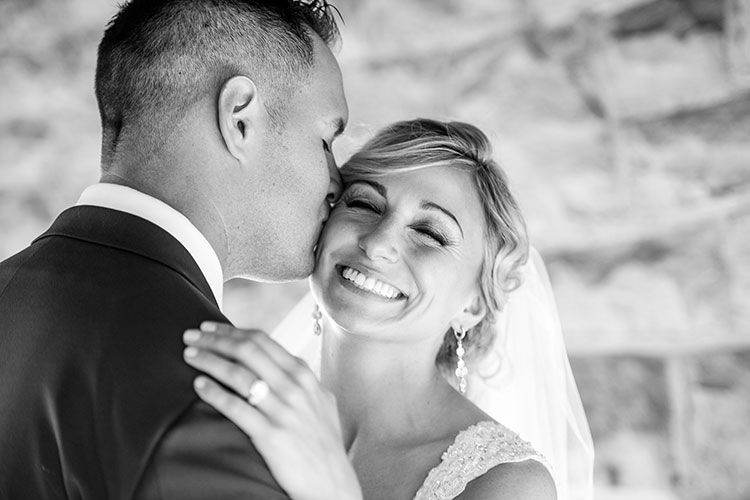 Stephanie says she wanted the Disney elements to be subtle, but it was important that they were present.

“We were a fairy tale couple,” Stephanie says. “We were friends forever and never thought of each other as more. Then we both moved back to the Pittsburgh area — and it just seemed kind of meant to be.” 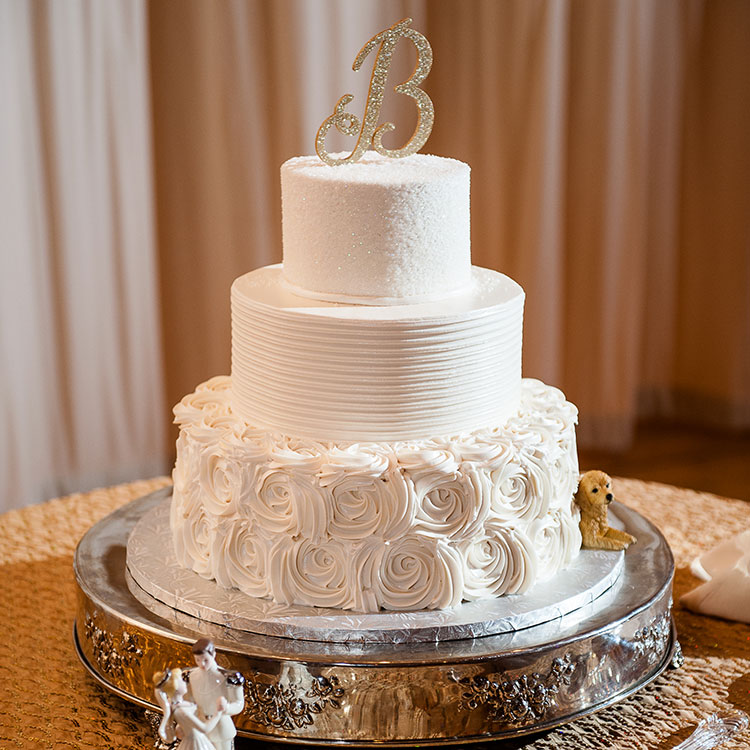