The new invention lets you "whisper" messages from person to person with your fingertips. 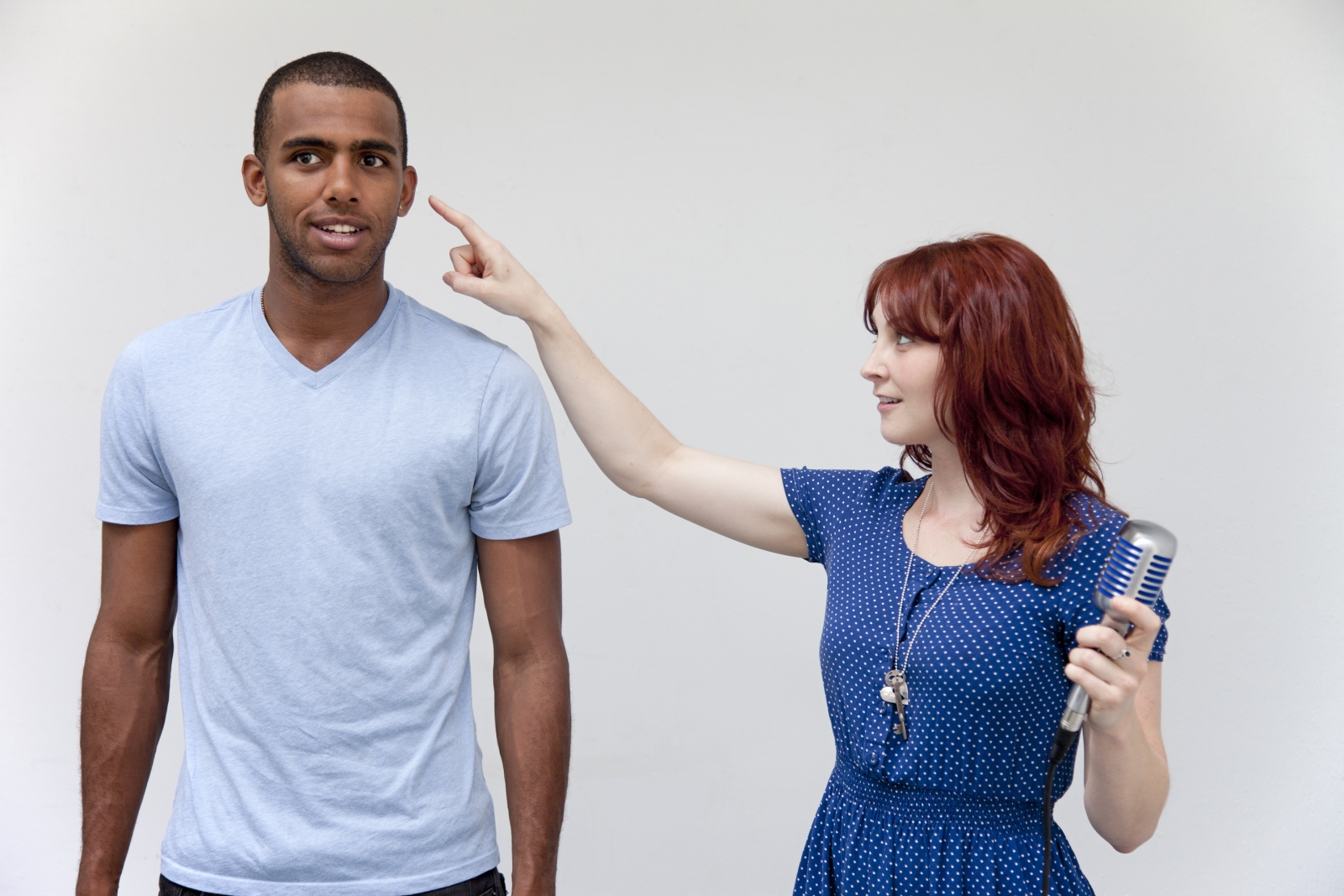 The telephone game just got a lot more accurate. Ivan Poupyrev, an inventor at Oakland’s Disney Research, has come up with a new way of communicating that you must see in order to believe. The Ishin-Den-Shin technology uses a regular microphone to record sound. A computer hooked up to the mic instantly encodes the sound waves into an electrostatic field that is transmitted through the speaker’s body. The person essentially downloads the sound into their body and can then upload the sound to another person through their fingertip.

When the charged person’s fingertip touches another person’s earlobe, the electromagnetic energy creates an organic speaker that plays the sound back as a whisper. 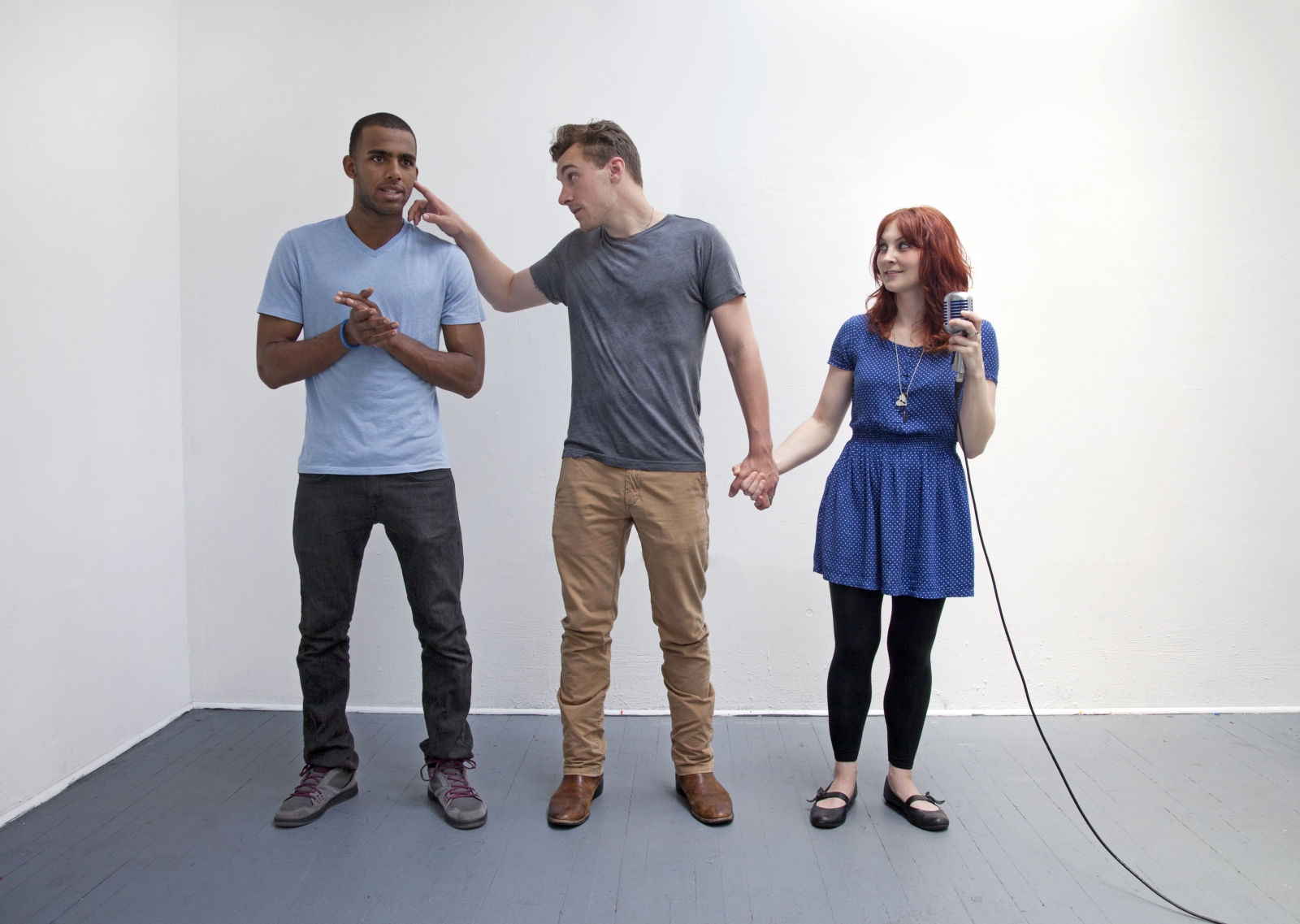 Just watch the video for a full explanation:

Look, we’re not BuzzFeed. We don’t like to toss out words like “mindblowing” too often. But that video just destroyed our naive preconceptions of the physical world.

What’s the future of this wild invention? Poupyrev told BBC News that he wants to scale the technology to provide audible messages to large numbers of people solely through touch. It’s already getting attention around the world. The installation received an honorary mention at PRIX Ars Electronica 2013, an international competition of cyberarts in Linz, Austria.

#Tweets: Pittsburgh has a new Mare