The real estate site outlines some of our quirks and personality traits. But is it accurate? 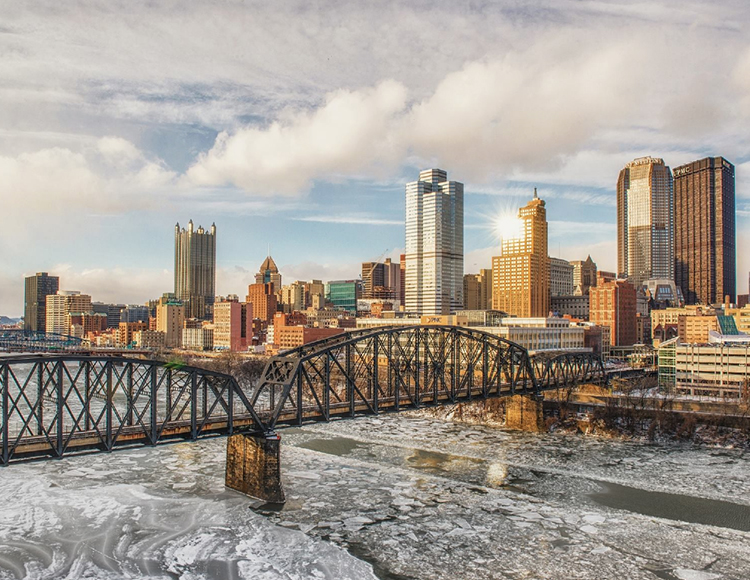 The accent. The parking chair. The lunch-pail mentality. The views. Is it possible to sum up Pittsburgh in a listicle without using outdated stereotypes? Movoto gave it a crack.

In a recent post, writer Ian Douglass sounded off on the perks and pet peeves of living in Pittsburgh — including our “illegal” (read: necessary and effective) driving and parking habits and the fair-weather temperament of Steelers fans (this is actually backed up by hard data).

As one astute Facebook user pointed out, the city’s collective, crippling fear of the Tunnel Monster was conspicuously absent from Douglass’ list.


The schedule was recently released for this year’s South by Southwest (SXSW) festival, and our favorite punk-rock cellists are on it: Pittsburgh group Cello Fury will play March 15 in Austin, Texas. 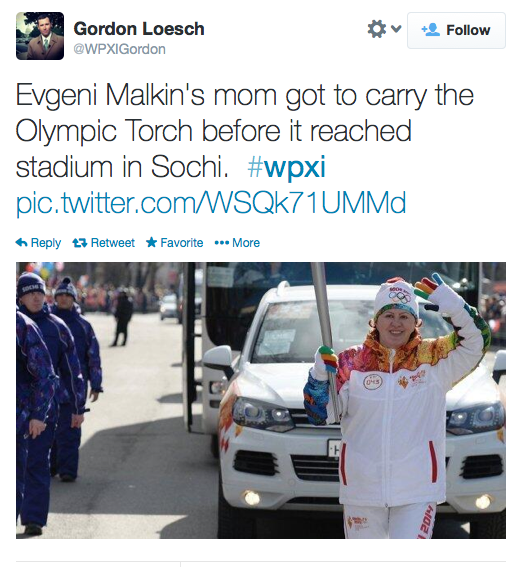 Sochi is upon us, so all eyes are on everyone’s favorite Russian Penguin — Evgeni Malkin. Along with Alexander Semin and Alex Ovechkin, Geno makes up the hosting country’s most-fearsome home line.

Turns out that Geno is getting some support from the homefront: According to a post from Yahoo’s Puck Daddy blog, Geno’s mother Natalia got things started on the right foot by carrying the Olympic torch herself — an idea Geno cooked up last summer.

It’s unclear how far her leg of the roughly 39,000-mile journey was, but suffice it to say that this is just another reason to love Geno.

On Tuesday, the new mayor’s data guru took questions from Pittsburghers in an Ask Me Anything session on Reddit.

Meixell assured one user that the plan would involve her office working with the city’s legal department to avoid releasing private information.

She also took our question about traffic, saying she has a Friday meeting with members of Traffic21, a research initiative at Carnegie Mellon University aimed at improving local transportation.

Another Redditor asked Meixell for advice on how to get a job like hers. In lieu of sparks, acronyms flew as Meixell listed software and systems she’s found useful in her career.

#Exes: Joey Porter and the Steelers are getting back together

Here’s a bit of news that’s perfect for Valentine’s Day: Nearly seven years after an amicable split, the Steelers and four-time all-pro linebacker Joey Porter — arguably one of the most recognizable players when he was on the team — are getting back together again. The Steelers announced on Tuesday that Mr. Porter will serve as a defensive coaching assistant.