Defy Gravity (Yet Again) in the Cultural District

Mega Broadway hit "Wicked" returns to the Steel City for another run. 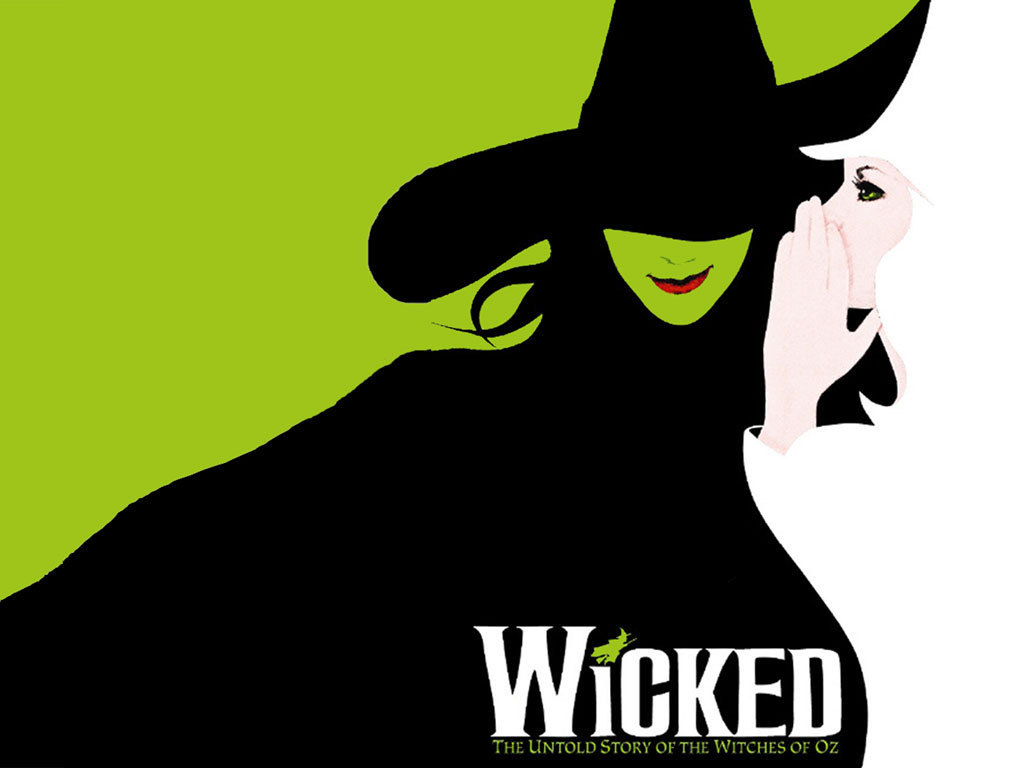 ‘DEFYING GRAVITY’ AGAIN IN THE CULTURAL DISTRICT
Oz always has been the land of yellow bricks, lions, tin men and scarecrows. But what about the witches? Elphaba, the Wicked Witch of the West, and Glinda, the Good Witch of the North, may fight for opposing sides in the film and children’s novel “The Wizard of Oz,” but Gregory Maguire’s book-turned-Broadway-hit “Wicked” delves deeper into L. Frank Baum’s magical characters. After 10 years, the award-winning show still brings wonder to the stage, exploring the relationship between the good and the misunderstood. Thanks to PNC Broadway Across America — Pittsburgh, “Wicked” is taking the Steel City by storm again after breaking box-office records in 2011. This weekend, leave your munchkins at home and enter this grown-up fairy-tale world at the Benedum Center.

COCKTAILS & CONVERSATION
It’s apparent that Pittsburgh, in addition to boasting a positively vibrant beer scene, has developed a thirst for a simple, well-made cocktail. Perhaps it’s the old-school charm of the thing: There’s something to be said for the undeniable feeling of cool derived from sitting at a dimly lit, classy bar and discussing the Carnegie International over a rye whiskey Old Fashioned. Luckily for Pittsburghers, a slew of new bars have been more than happy to quench our thirst for a stiff drink — and for anyone looking to pair a classic cocktail with a thorough lesson in fine liquor, plus a side of reimagined comfort food, Lawrenceville’s Tender Bar + Kitchen is the spot to stop. PM Editorial Intern John Lavanga puts Tender through the Bar Exam in this week’s edition of After Dark!

YOUR PRIMER ON PITTSBURGH’S HIPSTER HOT SPOT
Lawrenceville’s rebirth and continued evolution has been well-documented, as the neighborhood has transitioned from its working-class roots and recent-past downswing to its current status as a perennially bustling center of urban orbit. It falls to the Lawrenceville Historical Society to preserve and define the ’hood’s past, and the group will kick off 2014 with Hidden Lawrenceville: An Exhilarating Sphere of Living History, tonight in the Canterbury Place Building’s McVey Auditorium. Writer and photographer Adam Eisenstat, who returned to his native Pittsburgh after being away for 25 years, developed the event out of a series of photo essays on his blog, I Vortext. The free shindig promises a look at Lawrenceville and its past that goes well beyond Butler Street.

IN THEATERS: New releases hitting Pittsburgh screens this weekend include thriller “Jack Ryan: Shadow Recruit,” buddy cop comedy “Ride Along,” the animated “Nut Job” and horror offering “Devil’s Due.” Meanwhile, PM Film Editor Sean Collier is a first-time voter for the Critics’ Choice Awards, airing Thursdsy! The awards are given out annually by the Broadcast Film Critics Association at a star-studded gala; Oprah Winfrey is scheduled to present the Joel Siegel award to Forest Whitaker at tonight’s show. Tune in to The CW at 8 p.m. to see the program!

On Saturday and Sunday, Jim Henson’s daughter Heather and her company, IBEX Puppetry, premiere “Flight: A Crane's Story.” The University of Pittsburgh’s Charity Randall Theatre will hold this interactive performance about an orphaned crane that brings environmental consciousness to the mind’s front. —K.H.