Deer Rifle Season in Pennsylvania Gets a New Start Date

For the first time in more than 50 years, the two-week season won't start on the Monday after Thanksgiving. 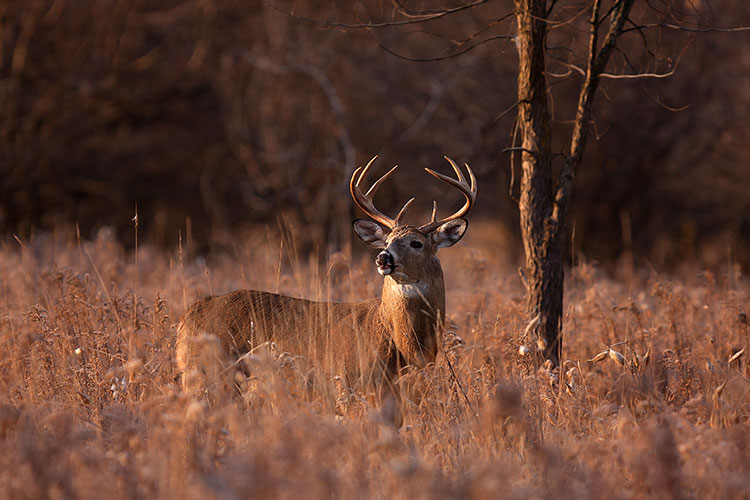 In Pennsylvania, the Monday after Thanksgiving is something akin to a national holiday. Many schools, and even some businesses, close so that hunters can head into the woods for the first day of deer rifle season. After more than a half century, the Pennsylvania Game Commission has approved moving opening day to the Saturday after Thanksgiving, which this year is Nov. 30.

Those in favor of the change argued that a Saturday opening could increase interest in hunting, but not everyone agrees.

“It will certainly make hunting more convenient to people who can’t take off Mondays. But I don’t see it having that much of an impact,” retired Latrobe Police Chief and avid hunter Jim Bumar told the Tribune Review.

Bumar favors a Sunday opening day. Opponents of the change suggest it will complicate holiday travel and could hurt the small businesses in rural areas that depend on the influx of hunters who arrive to open their camps.

“Now, they’ll be out there hunting on Saturdays instead of shopping for their camps,” says Nathan Carey, owner of Bullseye Firearms in New Alexandria. “To tell you the truth, most of the people I’ve heard talking about the deer season expansion were hoping they’d just permit Sunday hunting.”

So far, the game commission has shown no inclination to legalize deer hunting on Sundays.