After finding out about his life's work outside of baseball, PittGirl pens a letter to the late Roberto Clemente. 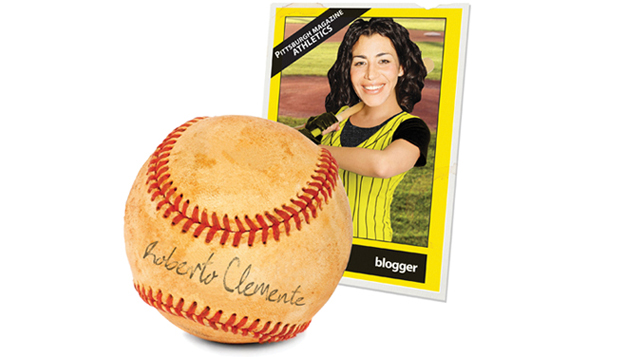 If I’m being honest, I’ve heard your name for years and years, but it wasn’t until recently that I set out to learn about your life. You were a name to me … a face … a legend. Why is there a statue of your likeness outside PNC Park? Why do I walk across the Roberto Clemente Bridge on my way to Pirates’ games? Why do so many people still care about you? Should you be more to me than a name I recognize but a life I know nothing about?

I can’t remember what inspired me to read your Wikipedia page—and Roberto, you have no idea what Wikipedia is, and if I explained the Internet, it would blow your mind … but stick with me here. I read that one of your teammates didn’t attend your funeral because he chose to assist the recovery divers who were searching for your body off the coast of Puerto Rico, and immediately, I knew I had to learn more about you. Because, I mean, what kind of human inspires that type of devotion?

When our idols die young, we’re left wondering if they would have remained worthy of our reverence, devotion and mythology. Would they have kept inspiring us to do better and be better? Or would they have eventually become a fallen angel who made us shake our heads and marvel at the drop from grace to rock bottom? I think it’s safe to say that, at 38, you were the man you were going to be for the rest of your life—and that’s inspiring.

These days, inspiring is probably a diluted word since we refer to everything from a moving episode of “Glee” to chocolate cake as inspiring. But in your case, it means something. Even decades after your death, you’ve inspired me to look at myself and wonder if I’m giving what I can. In addition to the classic line, “You pitch me the [bleep] inside, and I hit the [bleeping] ball to McKeesport,” one of my favorite things you ever said was, “If you have a chance to accomplish something that will make things better for people coming behind you, and you don’t do that, you are wasting your time on this Earth.”

Despite their having years of tragic dreams relating to your death, you still left your wife and children to personally ensure that the fourth time was a charm in delivering aid to earthquake-ravaged Nicaragua, where the first three airlifts of aid you organized and raised funds for never made it to the disadvantaged people.

Roberto, I HATE flying. I wasn’t afraid until I became a mother, and now, when people ask why, I say, “I hate flying because I have so much to live for.” You had a lot to live for, yet you still left your family to help humans in need. I cannot say I would have been able to do the same. I’m pretty sure I’d say, Well, here’s hoping this one gets there.

I’m sure there are many Pittsburghers who are like I once was: They know your name, your bridge, your statue and your number—but not your story. I hope that at least a handful of them will read this letter and realize that your life is worth learning about. 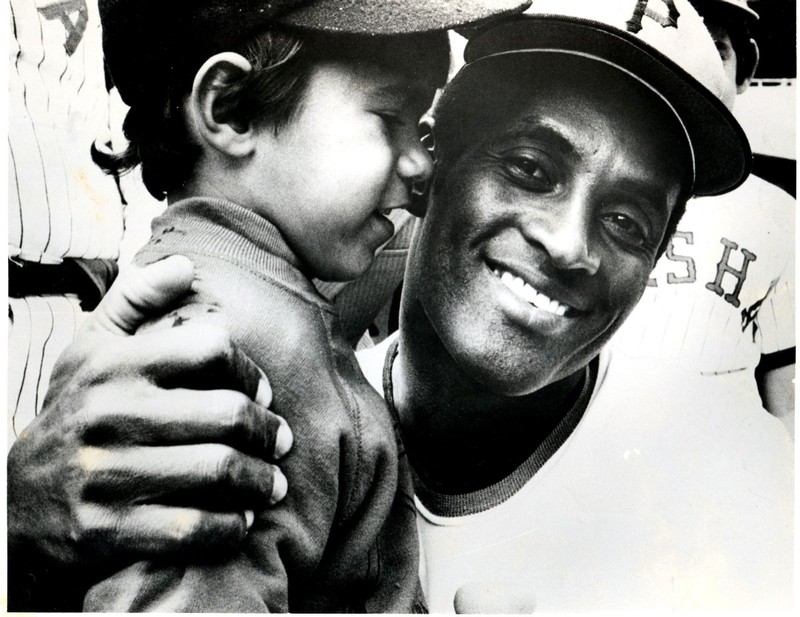 You were human—flawed as we all are—but you were a really good human at a time when celebrities didn’t do good deeds just to have their agents issue press releases about the donations and photo ops. Today, it’s easy for celebrities to give because the nature of our immediate dissemination of information (via the Internet—again, don’t ask) makes it easy to get a feel-good pat on the back.

You were generous at a time when the reward wasn’t immediate—if it ever came. You sifted through postcards from hospitalized children in cities where you’d be playing baseball and then went to visit them. You walked the streets of Nicaragua with a sack of coins to give to the poor. You fought for racial equality.

During your last regular-season game, you went to bat for your 3,000th hit in front of a sparse crowd in a city that was more wrapped up in football (which hasn’t changed). Two months later, you’d be gone forever—lost on a mercy mission, your body never found.

Wherever you are right now, I hope the compassion you showed to those less fortunate is being rewarded a thousand-fold. I hope the love you showed your fellow man—regardless of race, religion or status—is being showered over you like a perpetual waterfall.

I hope you know that you’re still a part of Pittsburgh and who we are as a city—as a collective people.

I hope you know that those who knew you haven’t forgotten, and those like me, who are just beginning to learn, won’t ever forget.

This article appears in the July 2011 issue of Pittsburgh Magazine.
Categories: From the Magazine, PittGirl