Dealing with Diapers: Pens' Fleury Has the Right Equipment

The Pittsburgh Penguins goalie shows off his parenting skills in a new, adorable television commercial.

Like most of us, professional hockey players don't like to take their work home with them. But you can forgive Pittsburgh Penguins goalie Marc-André Fleury for borrowing a few things from his locker to tackle a really big job at home — caring for his two young daughters. Judging by this adorable television commercial, he's a natural. 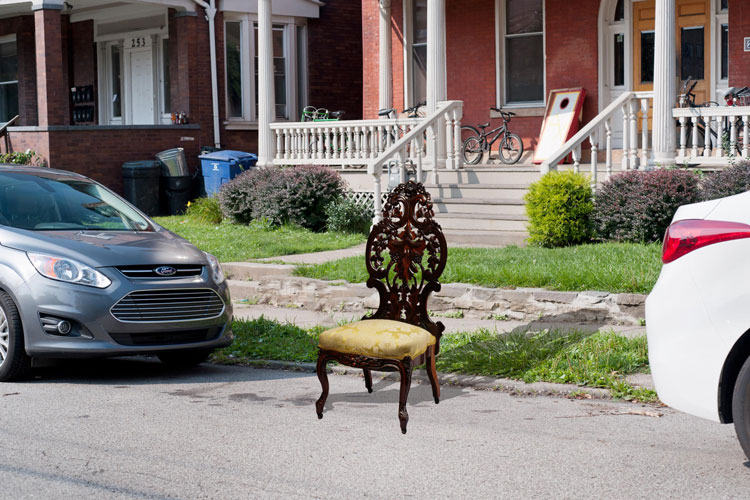 Props to the Carnegie Museum of Art for a creative and amusing April Fool's Joke.

It began with a new release issued Friday morning, stating the “Carnegie Museum of Art is pleased to announce a new partnership with the City of Pittsburgh to make the parking chair fashionable. The museum is lending hundreds of chairs from its decorative arts and design collection to the initiative.”

The press release even included a "quote" from Mayor Bill Peduto. “This beautiful city deserves beautiful parking chairs. We are thrilled to offer Pittsburgh’s most exquisite collection of chairs to save your brother’s parking spot while he makes a beer run.” 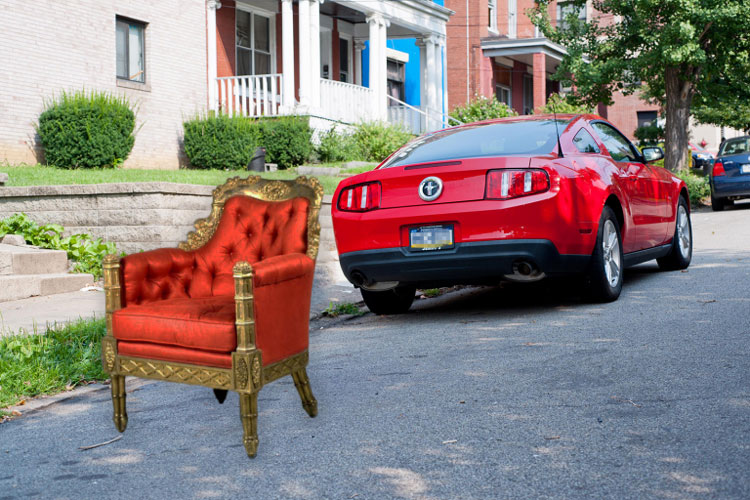 The press release and its accompanying photos got more outrageous as it went on. “Our chair collection is world-class,” said Rachel Delphia, CMOA’s curator of decorative arts and design. “These precious, often one-of-a-kind objects will look stunning on curbs throughout Pittsburgh’s streets.” She added, “Please take care when parking near them. Please.”

At first, people took to the museum's Facebook page to express their “outrage” until everyone caught on that it was all a joke. Certainly a well-played one.

You can read the entire faux press release here.