Before Fallingwater, there was Buffalo’s Martin House Complex — the roots of the great architect’s Prairie School. 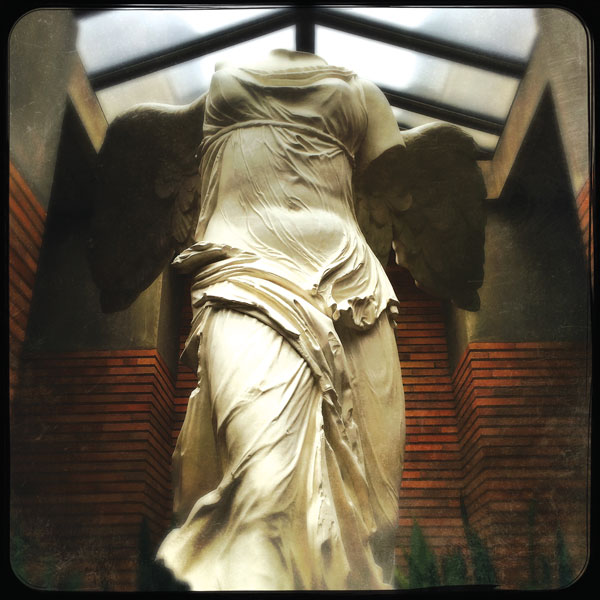 Frank Lloyd Wright met his match in Darwin D. Martin, a wealthy senior executive at the Larkin Soap Company of Buffalo, N.Y. Founded in 1875, the company was a mail-order powerhouse in the early 1900s, selling everything from soaps and coffee to furniture and apparel. (The Larkin catalogue was second only to Sears, Roebuck and Company in sales.) Branch offices opened in cities across the United States, including Pittsburgh.

Martin was instrumental in Wright being presented the massive Larkin Administration Building project, his first commercial commission, and their 33-year friendship resulted in many other commissions for Wright. When Martin tapped Wright to design a residence for his family, the architect planned a complex consisting of a magnificent main house for the Martins, the smaller Barton House for Martin’s sister, a spectacular glass-roofed conservatory linked to the main house by a 100-foot-long pergola, a carriage house with chauffeur’s apartment, and a gardener’s cottage with greenhouse — all on one spacious lot in Buffalo. 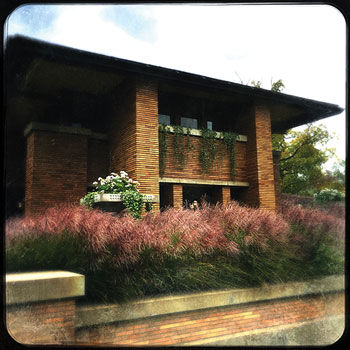 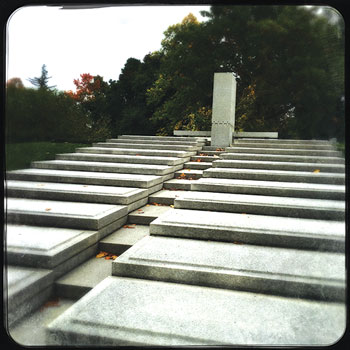 Disciples of Frank Lloyd Wright’s groundbreaking architectural designs will find a treasure in Buffalo, which boasts one of the largest collections of his buildings outside Chicago.

Victorian homes were the norm at this time in America, but Wright found the interiors too boxy and suffocating. He pioneered his Prairie School ideal with long, low roofs, intersecting planes and open floor plans meant to marry structures to the earth and encourage family interaction. Fifty years after the 1904 Martin home was finished, Wright referred to it as his “opus.”

Wright designed the Martin home’s windows — or “light screens” as he called them — to remind the home’s residents to be conscious of the nature beyond their walls. The Martin House “Tree of Life” windows, each containing more than 750 individual pieces of glass, are among the most revered of his art-glass designs.

The home’s pergola connects the 15,000-square-foot main residence to the conservatory, the thematic center of the entire composition. A replica statue of the Nike of Samothrace (The Winged Victory) makes a dramatic focal point at the heart of the conservatory. 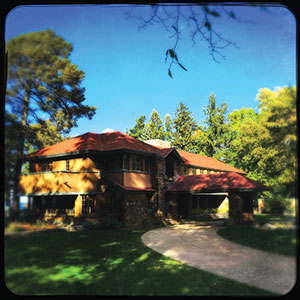 After Martin died in 1935, his family suffered major financial setbacks and abandoned the main house. It stood open to the elements for more than a decade. Most of the Wright-designed windows were removed and sold. The Martin House Restoration Corporation was formed in 1992 to return the complex to its former glory, and renovations still are underway. The Martin House was designated a National Historic Landmark in 1986. 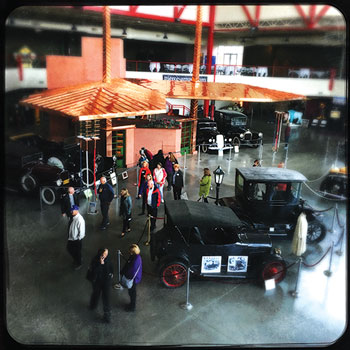 Another Wright-designed gem in Buffalo is his 1927 Filling Station — never built in his lifetime, but recently constructed inside the impressive Buffalo Transportation Pierce-Arrow Museum. Who besides Frank Lloyd Wright would have designed a Prairie-inspired gas station with a fireplace? It’s a must-see.

For a more contemplative Wright design, visit the Blue Sky Mausoleum at the Forest Lawn Cemetery. True to Wright’s mission, the structure beautifully integrates with the rolling landscape, forming stepping stones that lead to a quiet pond. It’s a serene resting spot between earth and sky.

If you’re staying in Buffalo overnight, you can visit the Gilded Age at Mansion on Delaware, a large Second Empire-style home built for Charles Sternberg. The grand structure features an unusual convex mansard roof, stone quoins and many bay windows. It was recently restored — magnificently — after sitting neglected for many years. 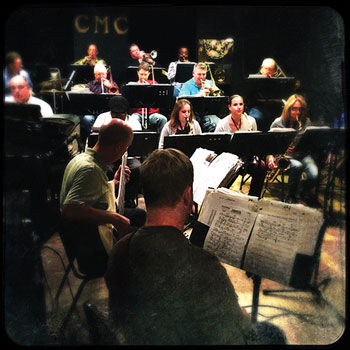 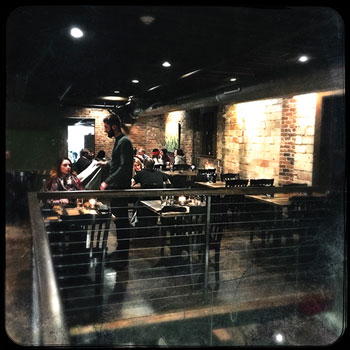 Rub elbows with the ghosts of Billie Holiday, Dizzy Gillespie, Duke Ellington, Ella Fitzgerald and Count Basie at the historic Colored Musicians Club & Museum at 145 Broadway. A group of African-American musicians in 1918 founded the club, which continues to host live jazz musicians. To honor its speakeasy origins, you must ring the bell and wait to gain entry.

For a Southern-inspired dinner, visit Toutant for a contemporary twist on Cajun cuisine. The shrimp with grits and traditional Creole jambalaya are grass-roots goodness.

This article appears in the January 2017 issue of Pittsburgh Magazine.
Categories: From the Magazine, Things To Do