Daytripping: Have Musket, Will Travel

The rest is history at ye olde Colonial Williamsburg, the former capital of Virginia and now a restored Revolutionary War-era village. 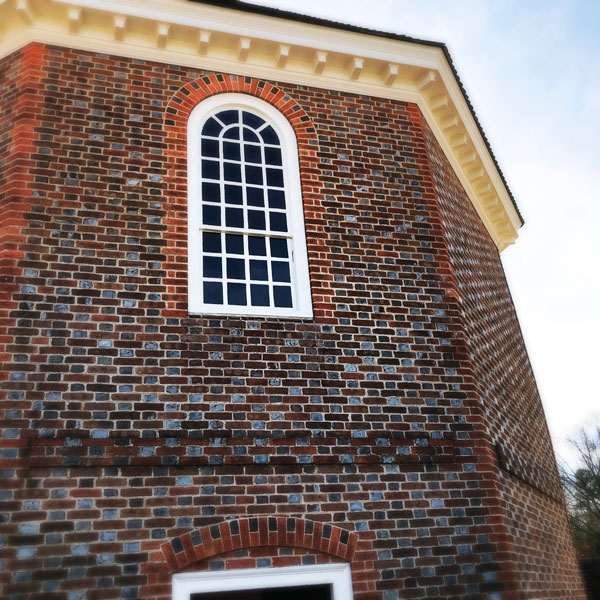 Historically speaking, America is just a wee tot. There are castles in Europe with doilies older than our oldest monuments. But as tots are measured, Colonial Williamsburg is just about the tallest tot in these 50 states.

From 1699 to 1780, Williamsburg was the capital of Virginia at a time when its residents began to think of themselves less as British subjects and more as Americans. Virginia was the largest and most populous of the scrappy colonies, and its influence — led by George Washington, Thomas Jefferson, Peyton Randolph and others — sparked the fire that led to the Revolutionary War and America’s independence.

At the end of the Revolutionary War, Jefferson lobbied to have the seat of Virginia’s government moved to the more centrally located Richmond, and Williamsburg settled into its new identity as a quiet college town (home of the College of William & Mary). Years passed, and the village’s buildings began to crumble. 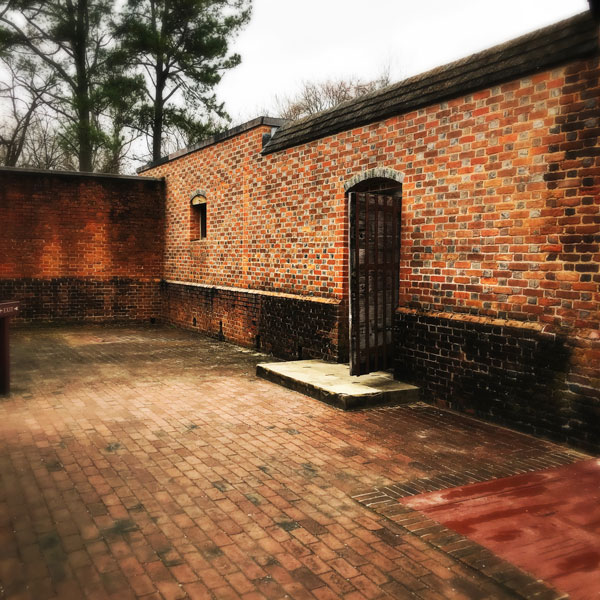 In the 1920s, a group of concerned townspeople — led by the Reverend Dr. W.A.R. Goodwin of Williamsburg’s Bruton Parish Church — lobbied wealthy business magnate and philanthropist John D. Rockefeller to finance a restoration of the village. What stands now is a product of their vision. Historians, archaeologists, architects and designers worked to preserve the historic district’s integrity, restoring damaged buildings and reconstructing from drawings when necessary. The project is ongoing, but visitors can step back in time at the 301-acre Colonial Williamsburg park. 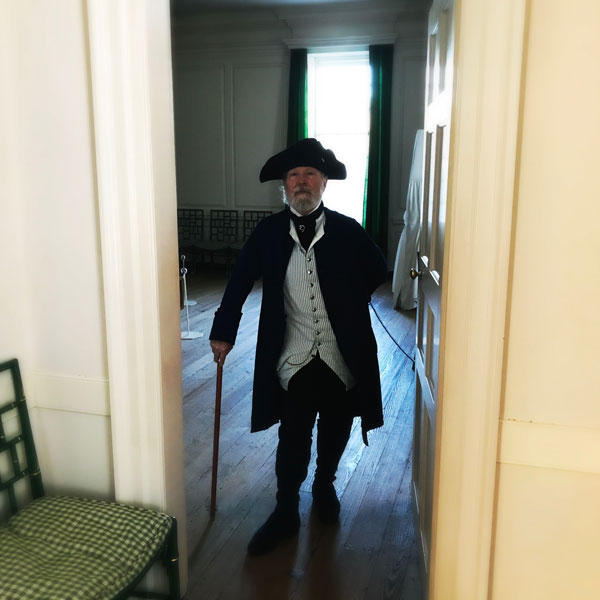 You’ll meet “residents” (historical interpreters) who will welcome you to their village of Williamsburg, where talk of revolution is on everyone’s lips. Tradesmen and tradeswomen in period dress demonstrate their skills at smithing, tailoring, basketmaking, bookbinding, candling, carpentry, cooking and more.

Buy heirloom seeds at the Colonial Nursery, silversmith-designed jewelry at the Golden Ball, 18th-century petticoats, gowns, and caps at the Mary Dickinson shop, stationery, books and quills at the Post Office, pewter and glassware at Tarpley, Thompson & Co., and everyday goods (tin whistles, chocolate, syrup, cookbooks, games, etc.) at the John Greenhow (“If I do not offer it, you do not need it”) general store. 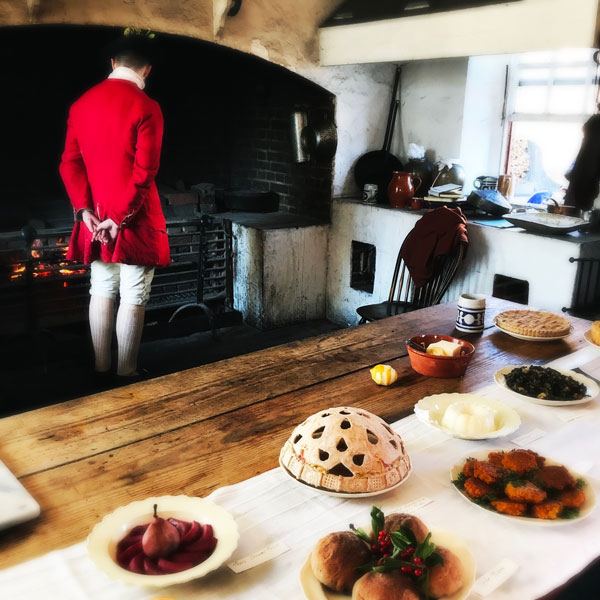 Step into a restored tavern — Shields is famous for its chicken and dumplings, and Christiana Campbell’s was George Washington’s favorite for seafood — for period dishes updated for modern tastes, along with colonial-era games and entertainment.

Guests can walk and shop in the village without an admission ticket, but tours, trades demonstrations, and reenactments require a day pass. 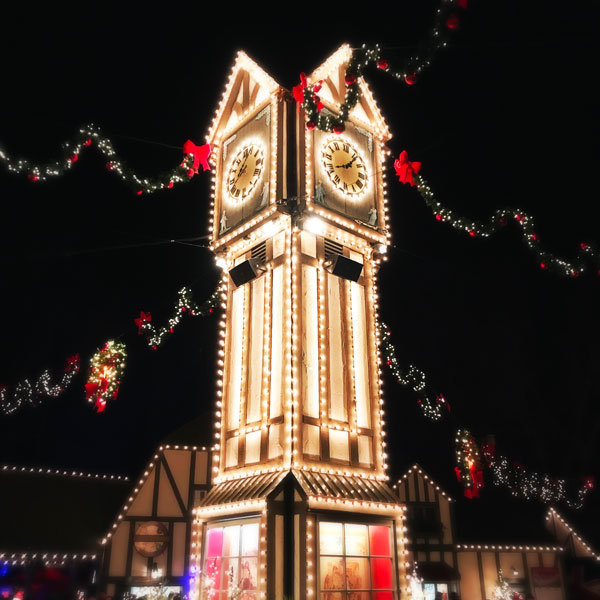 Most popular are tours of the Governor’s Palace and the Old Capitol, where you might see a ball in progress. If you’re asked to dance, don’t hesitate — it’s all in fun and easier than it looks. For nighttime fun, take the “official” ghost walk and learn about the haunts that are said to linger in the village’s taverns and homes.

Plan on two days to see Colonial Williamsburg at your leisure, and set aside a third day to visit Busch Gardens Williamsburg. Modeled on an “Old Europe” theme, the park has been named “World’s Most Beautiful Theme Park” by the National Amusement Park Historical Association every year since 1990.

Find it
Drive Time: about 6 hours
On the Web: colonialwilliamsburg.com
seaworldparks.com/en/buschgardens-williamsburg​

This article appears in the February 2017 issue of Pittsburgh Magazine.
Categories: From the Magazine, Hot Reads, Things To Do