This “charming field for an encounter” saw the first major event in young George Washington’s military career ... and his only surrender. 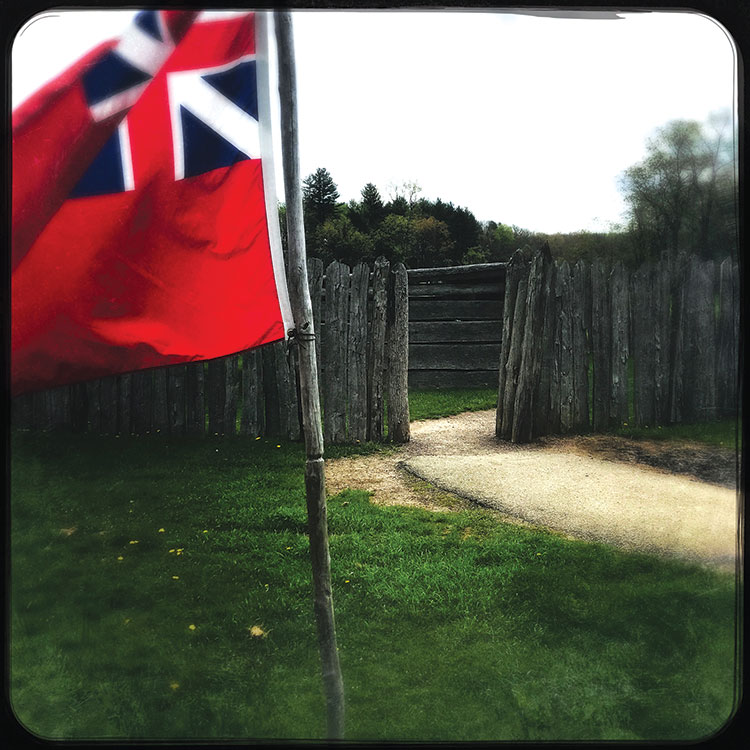 It was the midwinter of 1753-54, and both Britain and France had claimed sovereignty of the vast and strategically placed territory between the Appalachian Mountains and the Mississippi River. Rival Native American tribes had taken sides to advocate for their continued use of the Ohio River Valley, lands long considered their own — unaware that any British or French treaties of partnership with the tribes would ultimately prove false.

When Virginia’s Governor Robert Dinwiddie learned that the French had built forts (Presque Isle and Le Boeuf) in lands claimed by Virginia, he sent an eight-man expedition to warn the French to withdraw. The expedition was led by Lt. Col. George Washington. He was 21 years old. 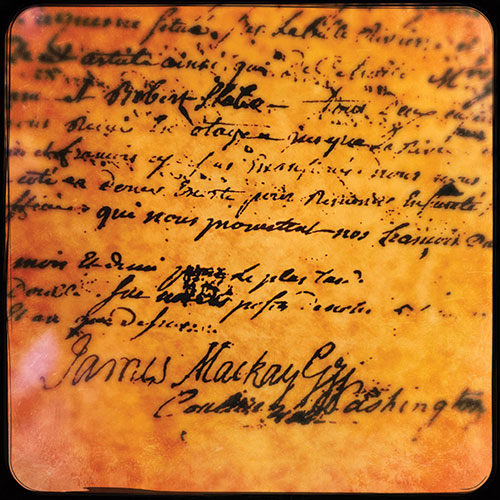 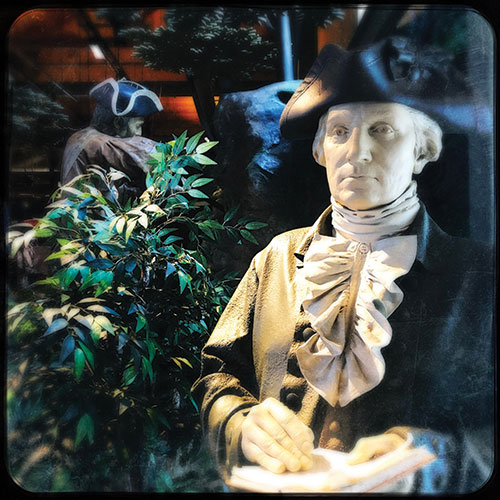 The French refused, and tensions escalated until the opening battle of the French and Indian War, which in turn set the stage for the American Revolution.

The following spring, the young Washington led a regiment tasked with building a road to Redstone Creek on the Monongahela River; when he heard that French soldiers had been spotted just seven miles away, he ordered his men to build a fort “out of necessity” at the Great Meadows — a “charming field for an encounter,” as he wrote in his journal.

On the morning of July 3, about 600 French and 100 Indians attacked Washington’s tiny fort (measuring just 53 feet in diameter and enclosing a small, one-room storehouse). Fighting was fierce, but the British were outnumbered two-to-one. After several hours of negotiation, Washington signed terms of surrender near midnight. He and his troops were allowed to withdraw “with the honors of war,” and the French burned Fort Necessity to the ground. 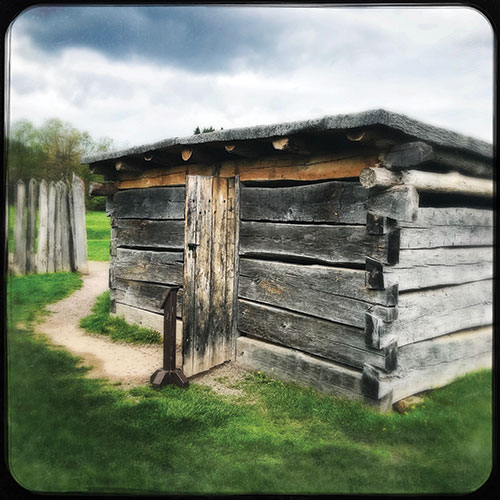 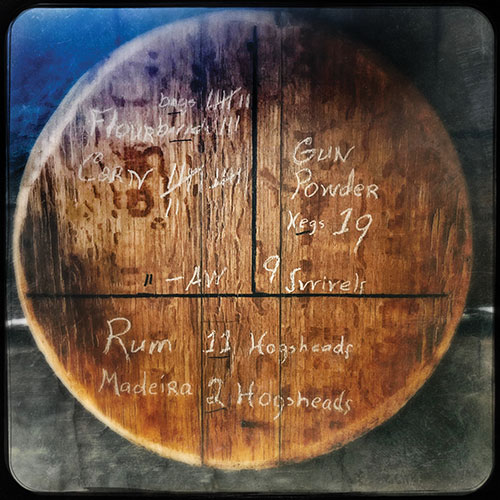 The storeroom, and its handwritten inventory

Now almost three centuries later, the fort, stockade and storeroom have been rebuilt in situ based on descriptions, period drawings and foundation excavations. After touring the Visitors Center, take a short walk through the scrub forest trail and the “charming field” opens in front of you with the fort reconstruction at the center.

On our visit, a violent wind whipped the British flag that stood guard at the gate, cracking like muted gunfire. Inside the stockade built of sharp-tipped planks, the storeroom housed ammunition boxes and a makeshift table fashioned with a flat board resting on two rum barrels. Washington was said to have signed his surrender on a makeshift table. 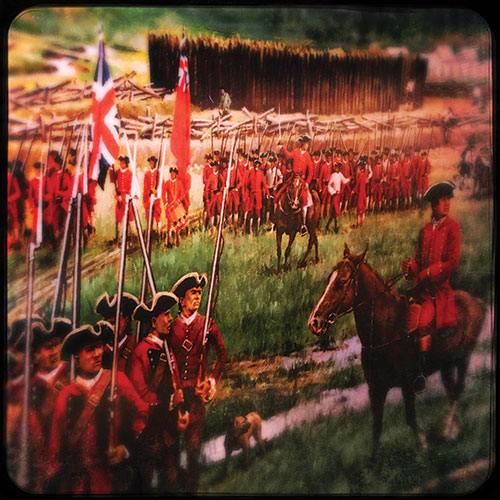 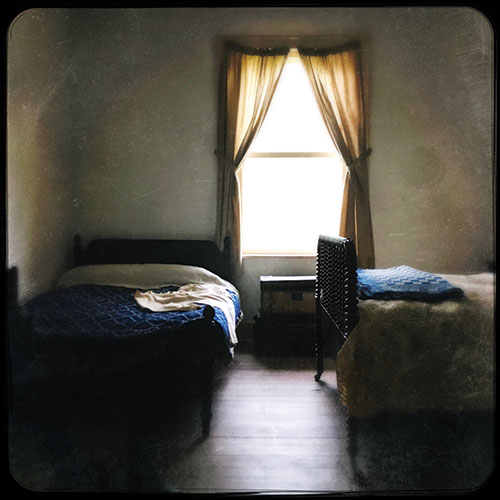 British troops and one of the Mount Washington Tavern bedrooms

Washington truly lost the battle but won the war; he later returned to the site and purchased the land. Eager to connect the Eastern seaboard with the vast lands beyond the mountains, he advocated for a road that would allow travelers to migrate west. A few decades later, construction of the National Road was begun. A large section (now U.S. 40) ran through southwestern Pennsylvania, just a few miles away from the Fort Necessity site.

To accommodate weary travelers who navigated the bumpy road by stagecoach, the Mount Washington Tavern (also on the Fort Necessity National Park grounds) was built around 1827-28 along this National Road. It now illuminates what life on the road was like for travelers in the early 19th century, when luxury was scarce and rooms (and beds) were shared with strangers. 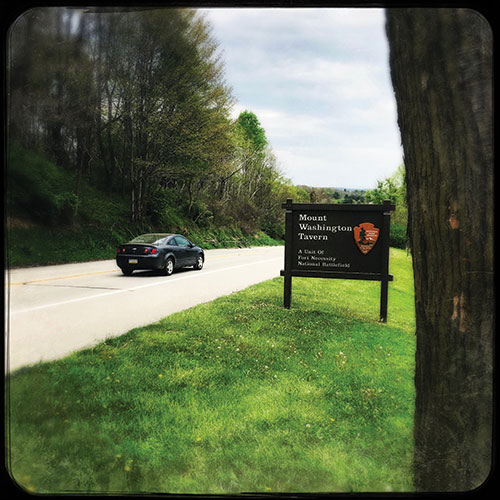 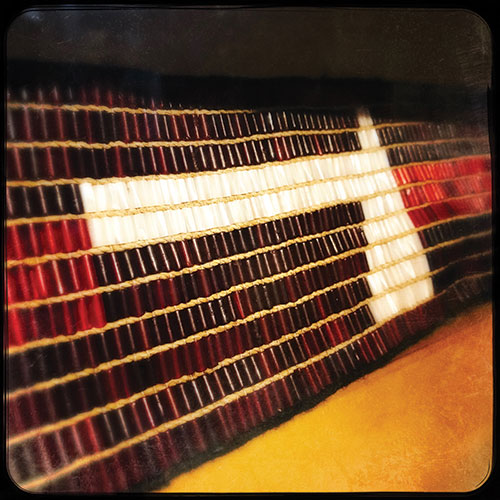 The National Road and a Native American war belt

And it all started in a small, charming field.

This article appears in the June 2017 issue of Pittsburgh Magazine.
Categories: From the Magazine, Hot Reads, Things To Do