Take a daytrip to Jamestown, N.Y. to investigate the origins of American comedy. 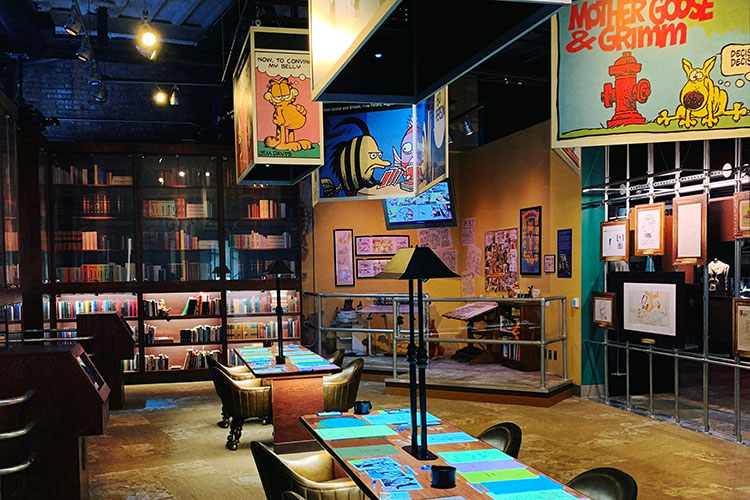 Salute to the art of cartooning

Step inside the new National Comedy Center for a surround-sound — and sight — experience of American comedy, from the time of silent film to modern-day stand-up. Designed from the ground up by firms specializing in state-of-the-art, interactive cultural experiences, the National Comedy Center invites you to be part of the show in an immersive, personalized encounter. 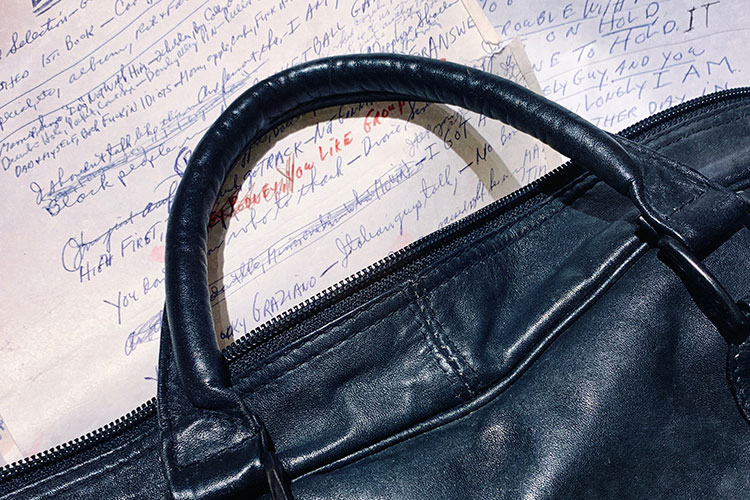 First, customize your humor profile at the comedy kiosk. Do you prefer the slapstick of Lucille Ball and Jerry Lewis? The sarcasm of Lewis Black and Paula Poundstone? The self-deprecation of Rodney Dangerfield and Wanda Sykes? Choose from comedians, TV sitcoms, movies, cartoons and more to hone your comedy profile, which is then loaded onto a wristband that activates exhibits throughout the museum. 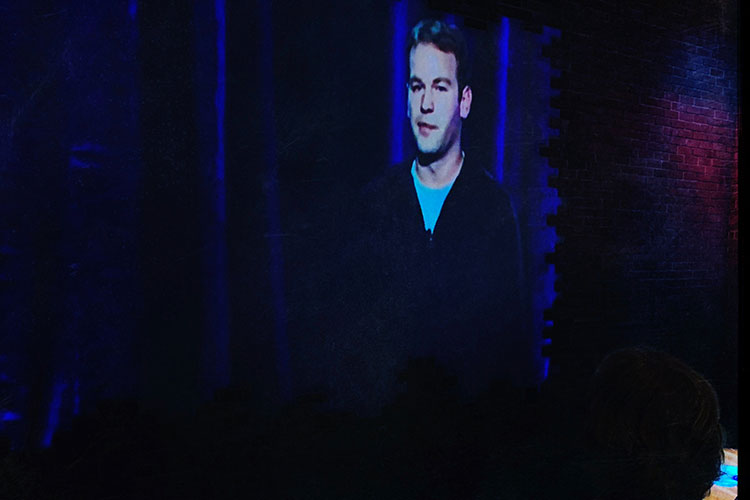 If you’re expecting static exhibits (say, rubber chickens behind glass), the National Comedy Center offers much more. Join a simulated nightclub environment where you can sit at a table and watch video performances while your profile (and every other audience member’s) pops up on the screen in floating bubbles to make it a group experience; take control of a studio TV camera; guess which guest bench is equipped with a whoopee cushion; relax in a re-created 1950s living room, where classic clips will play on the TV; explore how iconic comic gags and memes have evolved over the years; score your own comedy clip with sounds (burps, farts, sighs, guffaws, broken glass); try your hand at comic illustration a la Charles Schulz or Cathy Guisewite. 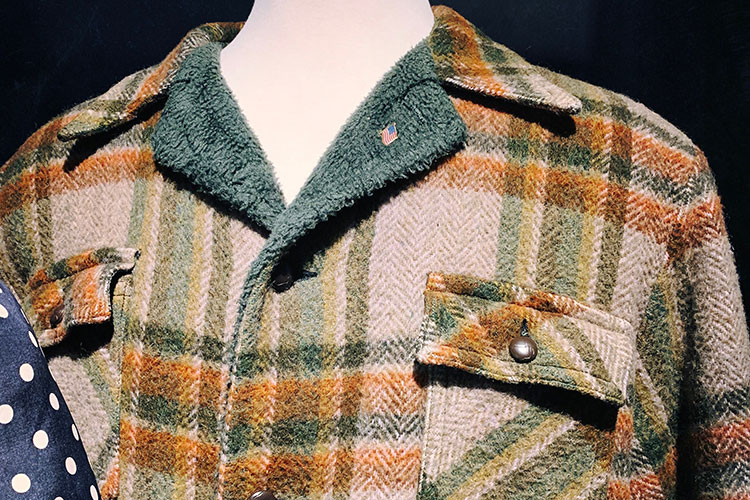 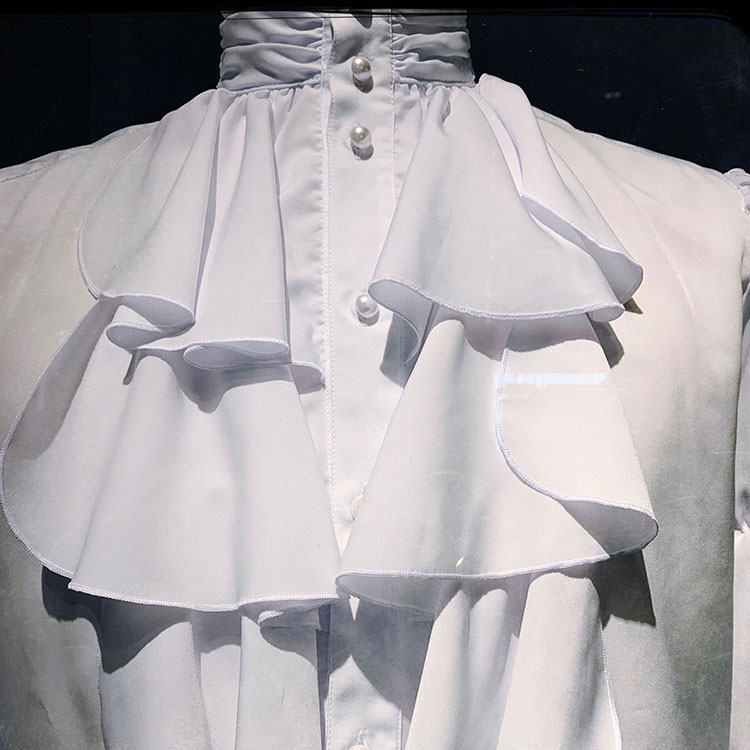 If you have no shame, step up to the microphone for comic karaoke, where you’ll read and deliver classic lines from famous routines. Through the use of green-screen technology, you can star in clips from “I Love Lucy” and “Saturday Night Live.”

Made of stronger stuff? Head down to The Blue Room, where the art of blue humor is celebrated. Pioneers Lenny Bruce, Rusty Warren and Redd Foxx braved censors and even the police to have their say their way, laying the foundation for off-color comics such as Amy Schumer, Margaret Cho and Dane Cook.

Throughout your time at the National Comedy Center, you’ll constantly scan your wristband to further fine-tune your comedy profile. At the end, you’ll see what kind of humor you like best. (My takeaways were “Satire/Topical,” “Observational” and “Parody/Spoof.”) You’ll also get your very own joke to take home. 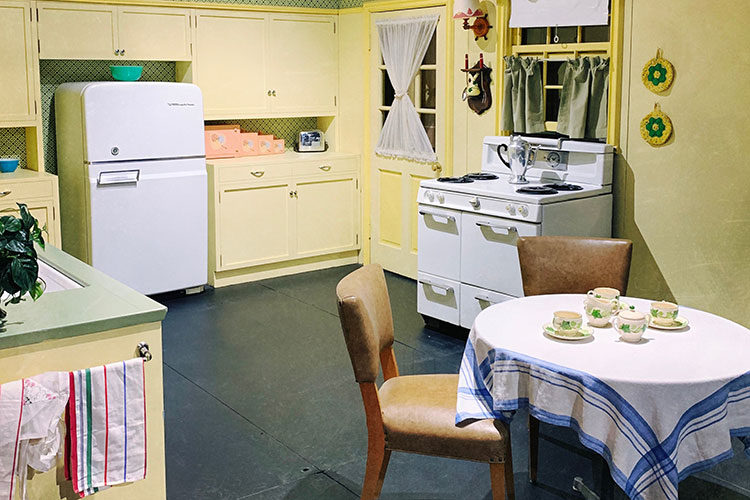 The Ricardos' kitchen from the set of "I Love Lucy"

Don’t miss the Lucille Ball Desi Arnaz Museum, located a couple blocks away; it’s both a precursor and affiliate to the National Comedy Center. Ball, born in Jamestown in 1911, met Arnaz on the set of the movie musical “Too Many Girls” in 1940. Ball’s radio comedy, “My Favorite Husband,” was adapted for CBS television by the couple’s Desilu Productions company as “I Love Lucy,” and the rest is history. The Lucille Ball Desi Arnaz Museum features original set re-creations, costumes, vintage memorabilia and video and audio clips from throughout their lives.

STAY
The beautiful Chautauqua Harbor Hotel on Lake Chautauqua is built on the former site of the Celoron Amusement Park, just minutes from the National Comedy Center and Lucille Ball Desi Arnaz Museum. Outside, the Arts and Crafts-style façade evokes the era of America’s grand hotels, while exhibits from the area’s historic amusement park and its contributions to Jamestown culture can be found inside. (thechautauquaharborhotel.com)

GET LOST
Museum fatigue is a real thing: The longer you’re there, the foggier your brain becomes. Plan a lunch or snack break midway through your tour; afterward, check the museum’s gift store for books that will enhance your trip once you’re back home.

This article appears in the June 2019 issue of Pittsburgh Magazine.
Categories: Things To Do