Harpers Ferry in West Virginia combines the lure of history and the splendor of nature in one small package. 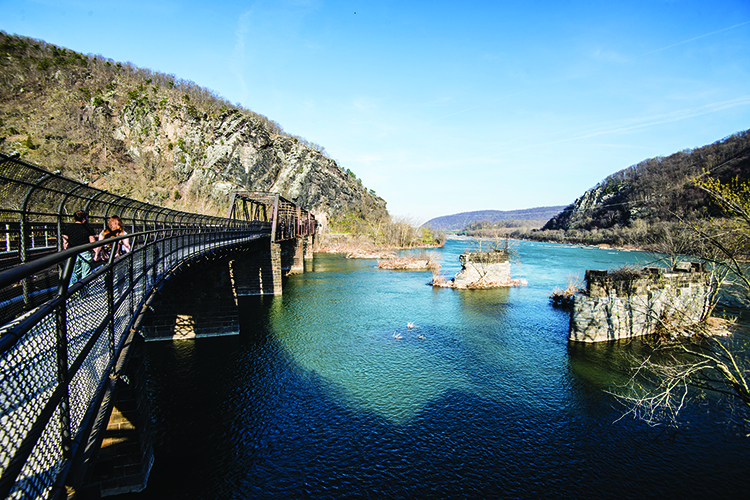 Walkway across the potomac river/Photos by chuck beard

I pop the kickstand on my bike and look east. Ahead of me is the rising sun, bathing the railroad bridge in amber light and illuminating the opposing Blue Ridge cliffs of Maryland Heights and Loudoun Heights. Below and to my left flows the Potomac River, and to my right the Shenandoah River; they meet and continue as the Potomac, eventually flowing into Chesapeake Bay. From the pedestrian strip of this bridge, I can see West Virginia, Maryland and Virginia.

On seeing this view, Thomas Jefferson wrote in 1785: “The passage of the Patowmac through the Blue Ridge is perhaps one of the most stupendous scenes in Nature.” (The Algonquian name “Patowmac” has been translated as both “river of swans” and “place where people trade.”) 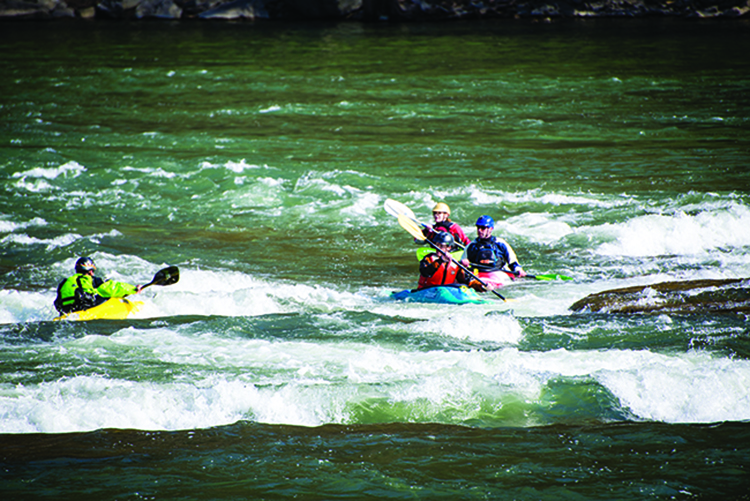 whitewater rafters on the shenandoah river

Like Pittsburgh, Harpers Ferry has a Point where two rivers meet to become one. (Our triangle points west, while Harpers Ferry’s points east.) George Washington liked this spot and chose it as the site for a U.S. Armory in 1799 — first a boon to the area and then a curse. The dawn of the 19th century saw factories spring up in Harpers Ferry — paper mills, textiles, railways and of course the armory — but the Civil War proved to be disastrous. The small town changed hands between the North and South eight times between 1861 and 1865; the armory burned to the ground, never to be rebuilt.

Harpers Ferry never fully recovered its earlier affluence after the Civil War, but it now stands as a step back in time for Civil War buffs. 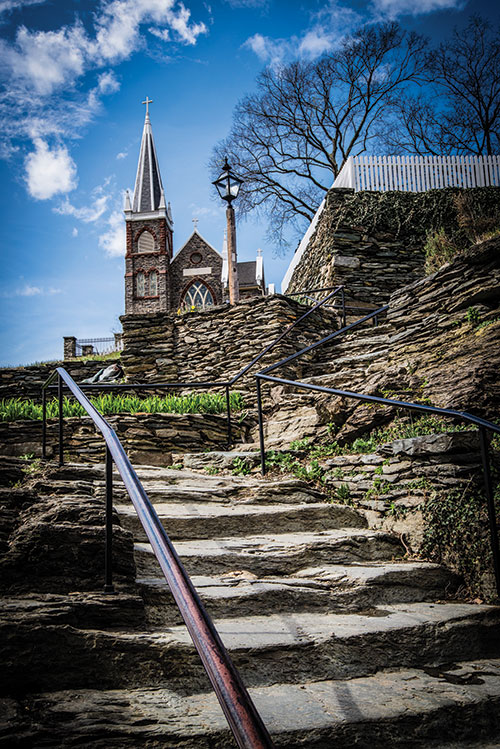 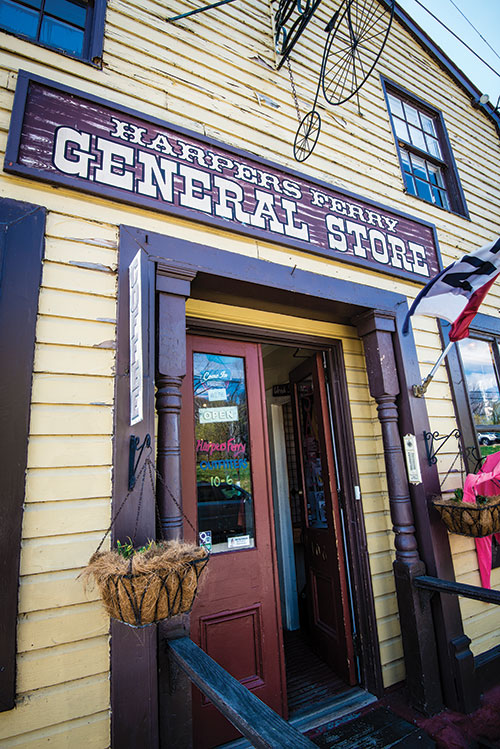 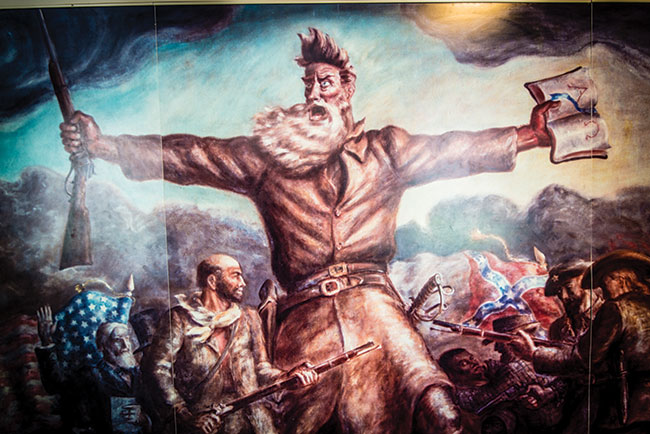 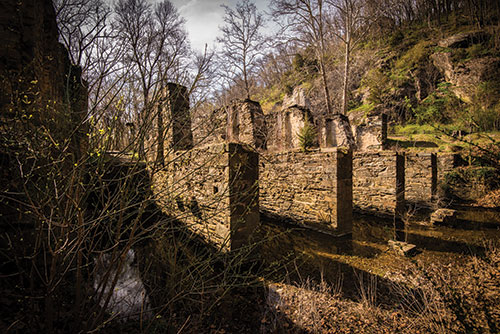 Don’t miss the John Brown Museum. In 1859, the controversial abolitionist led a group of 21 men to sack the armory and spur a slave uprising in the South. The raid failed, but many credit Brown’s revolt as a catalyst for the Civil War. Another must-see is St. Peter’s Catholic Church, which is on the National Register of Historic Places.

Also in the Historic District are fine shops and restaurants. For fair-trade, eco-friendly products from all over the world, visit Tenfold; the Gilded Flea features antique, vintage and handmade items. Harpers Ferry Outfitters is the locally owned spot for hiking, biking and trail gear. The Vintage Lady is packed with unique gifts (including craft beers), and True Treats offers vintage-inspired candies. For lunch, visit Canal House Café, Hannah’s Train Depot or the Potomac Grille. Ice cream is well-represented in Harpers Ferry, with no less than three shops (Café Swiss Miss, Scoops and The Coffee Mill) within just a few steps of each other. The whole Historic District is easily seen in a day. 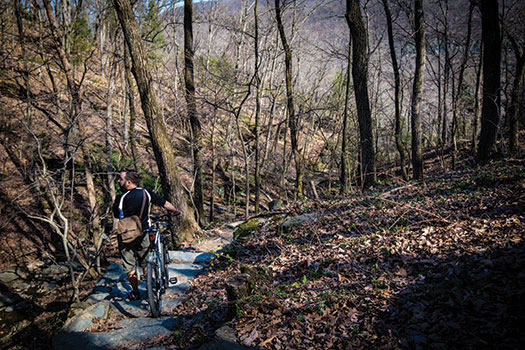 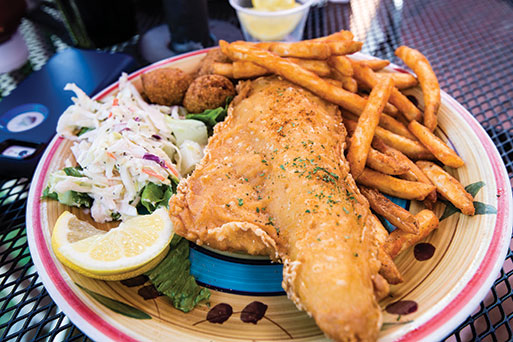 After seeing the town, we spend a second day exploring on bikes. A good route is to take Washington Street up and out of town, through the woodsy Harpers Ferry National Historic Park (trails are moderate in difficulty) and back along the Shenandoah River to the Historic District. You’ll see waterfalls in the park and whitewater rafters on the river. Stop and walk through the remains of the Shenandoah Pulp Factory, which operated from 1887 to 1935.

Heading back home on the train, we follow the Potomac River for a short time before darkness falls and sleep overtakes us on the trip back home to Pittsburgh. 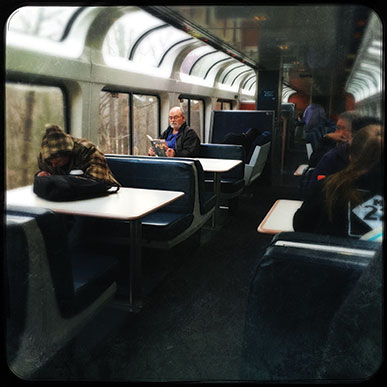 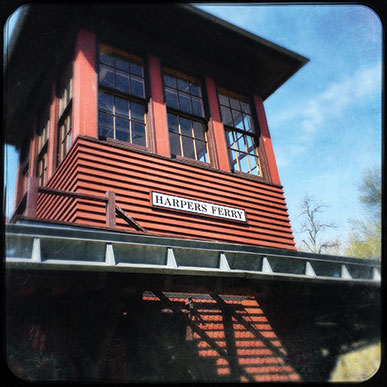 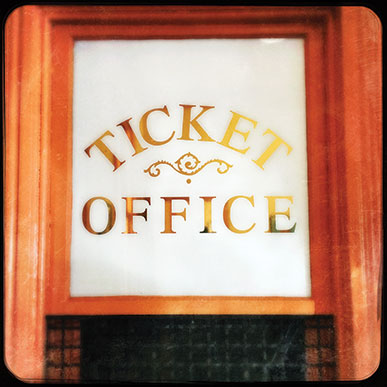 Getting There
A trip to Harpers Ferry on Amtrak’s Capitol Limited makes for a perfect day trip. (Catch the 5:20 a.m. in Pittsburgh and you’ll arrive in Harpers Ferry at 11:31 a.m.; spend the night and catch the returning train at 5:16 p.m. the next day to arrive in Pittsburgh at 11:48 p.m.) Fares are surprisingly affordable, and you can take your bike along for an extra $20. You can get anywhere you need to go in Harpers Ferry on bike or on foot. The historic train station dates to 1889 and recently was restored.

This article appears in the May 2016 issue of Pittsburgh Magazine.
Categories: From the Magazine, Hot Reads, Things To Do