Funny or Die’s Oddball Comedy & Curiosity Festival hits Pittsburgh this Friday, with Dave Chappelle and Flight of the Conchords headlining. 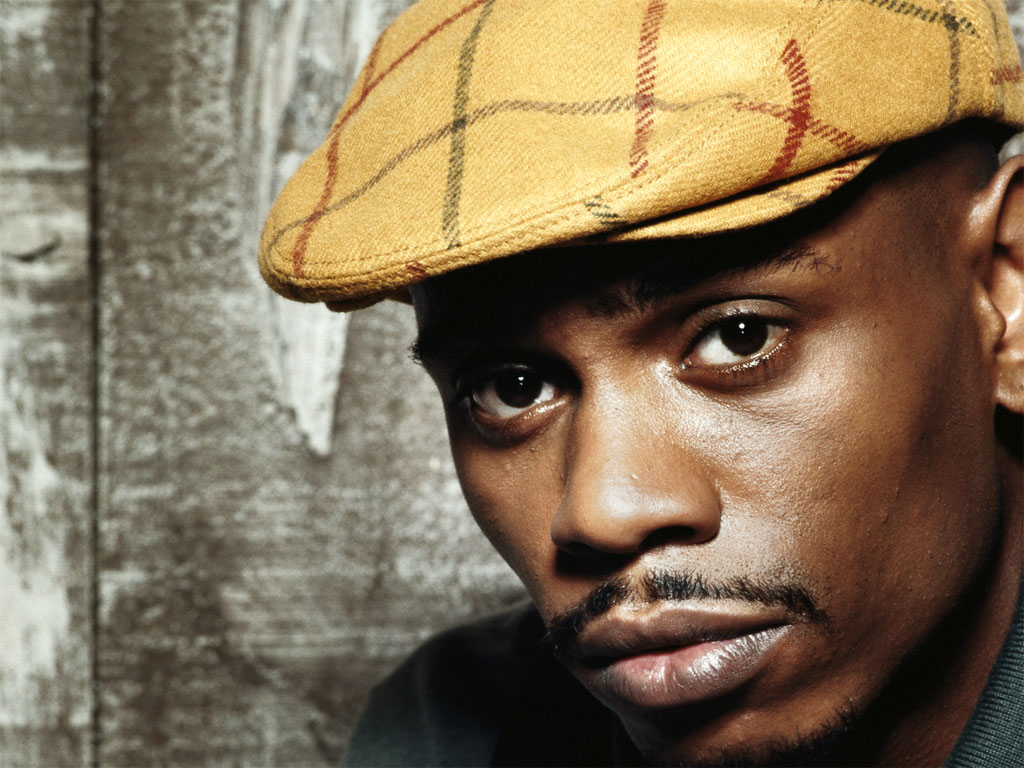 Dave Chappelle is back & bringing friends
Throughout the past week, Funny or Die’s Oddball Comedy & Curiosity Festival hit Texas hot spots. Its launch in Austin was well-received, and it will be in Hartford, Conn., tonight. Friday is Pittsburgh’s event: Headliners Dave Chappelle and Flight of the Conchords (duo Bret McKenzie and Jemaine Clement) will take the stage at First Niagara Pavilion to “destroy your funny bone.” But wait, there’s a second stage, too? Yes, we need ample room to welcome other top-notch comics — Demetri Martin, Kristen Schaal, second-stage host Brody Stevens and Al Madrigal. Get tickets now for a can’t-miss twist to your weekend.

Ribs, music & more at Heinz Field
Bad AZZ BBQ, Big Boned Barbecue, Pigfoot and Swhinery are a few of the inventively named rib vendors who will be swarmed by Pittsburghers ready to pig out this weekend at Heinz Field. The Coors Light Kickoff and Rib Festival is the perfect place to celebrate the start of the college football season before Pitt’s clash with Florida State Monday night — and get pumped for Steelers football while you’re at it. For live entertainment, catch headliners The Clarks (Friday), Montgomery Gentry (Thursday), Maggie Rose (Saturday) and Justin Moore (Sunday). Leave some sauce on your face for the photo booth, and work off some of the meat sticking to your ribs by signing up for Saturday’s 25th annual Gatorade/Steelers 5K. Visit the website for a full list of vendors, events and parking tips.

15 college football games. 15 stadiums. 500 wings.
Speaking of the college game, we’re plenty pumped that Saturday-afternoon football is back this weekend. As great as it can be to park on the couch from noon to midnight watching a pigskin marathon, trekking to campuses near and far to catch a game in person is even better. In this week’s edition of After Dark, we’ll give you a football journey for every weekend of the season. Pick one trip, or make every game. Get the schedule in After Dark!

In Theaters: If you encounter a pack of screaming preteen girls this weekend, they’re likely en route to a screening of One Direction: This is Us. Grown-ups will dodge those youths on the way to showings of acclaimed dramedy The Spectacular Now and British legal/spy thriller Closed Circuit. If there’s a crossover between kids and grown-ups this weekend, it’s Getaway, the car-chase flick with Ethan Hawke and Selena Gomez. PM Film Editor Sean Collier will appear on the 102.5 WDVE Morning Show Friday at 7:15 a.m. to review The Spectacular Now; he doesn’t want to tip his hand, but he can say it’s a whole lot better than Getaway. Tune into 102.5-FM or DVE.com to hear Sean’s review!

Speaking of the cinema: Catch a rare screening of the movie considered by many to be the greatest of all time. Citizen Kane plays at the Regent Square Theater this Sunday night; click here for info.

This article appears in the August 2013 issue of PMWeekend.
Categories: Things To Do