A new study by two Emory University professors reveals that Steelers fans are crushed by losing. 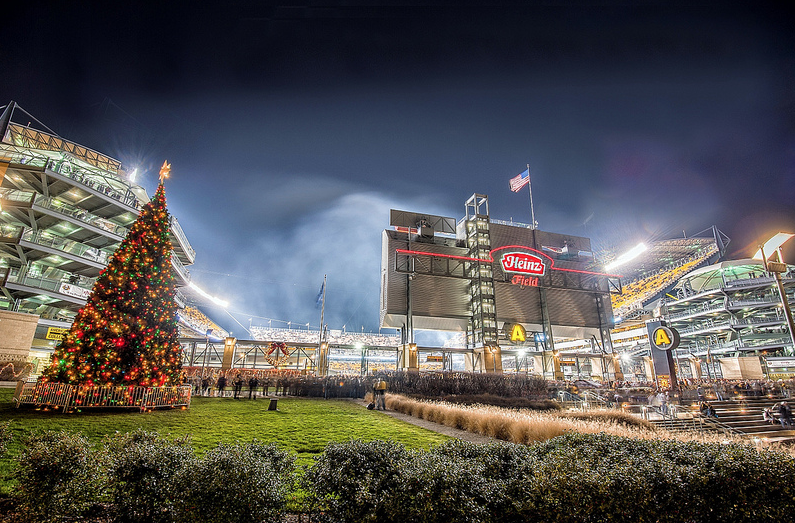 This should come as no surprise to anyone who has been on social media during a Steelers meltdown (#FireEveryone), but new data has finally proven what we’ve long suspected: Steelers fans take losses harder than any other NFL fan base. Emory University professors Michael Lewis and Manish Tripathi collected millions of Twitter messages during the 2012 NFL season and analyzed the text for positive or negative emotions in the days following a game.

Guess which team topped the list for the league's most negative fans?

After a loss, Steelers fans were positive about the team in a whopping 33 percent of tweets. The closest competition came from the perpetually miserable fans of the Detroit Lions, who tweeted positively about the team 37 percent of the time. 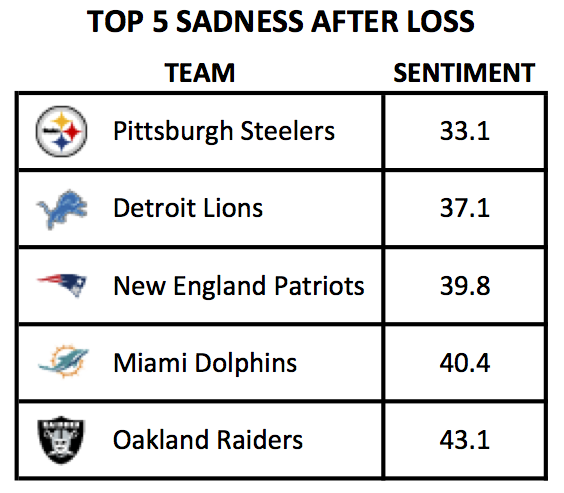 Not only are Steelers fans inconsolable after losses, they are also the second-most unstable fans in the NFL, with emotions swinging wildly depending on wins or losses. “Fire Tomlin! Tomlin is a genius! Fire Tomlin again!” 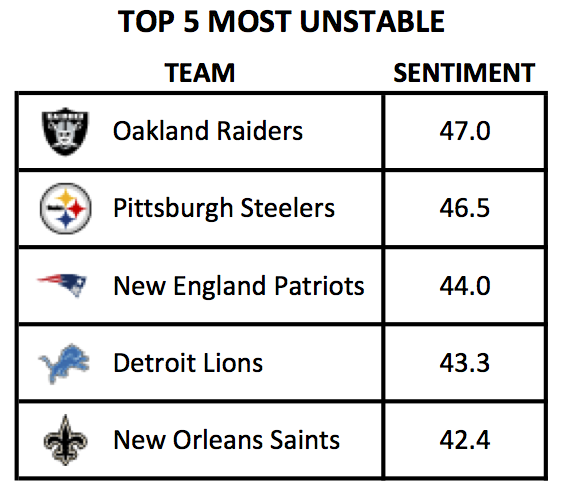 Unbelievably, the Dallas Cowboys turned out to have the NFL’s most emotionally stable fans. Or another way you could read that data: the Cowboys have the most justifiably apathetic fans in the NFL. 8-8, forever!

For more on the study, head to the Post-Gazette or Emory’s Sports Marketing blog.