Federal prosecutors say Miller, formerly of Penn Hills, hid more than three-quarters of a million dollars from the bankruptcy court. 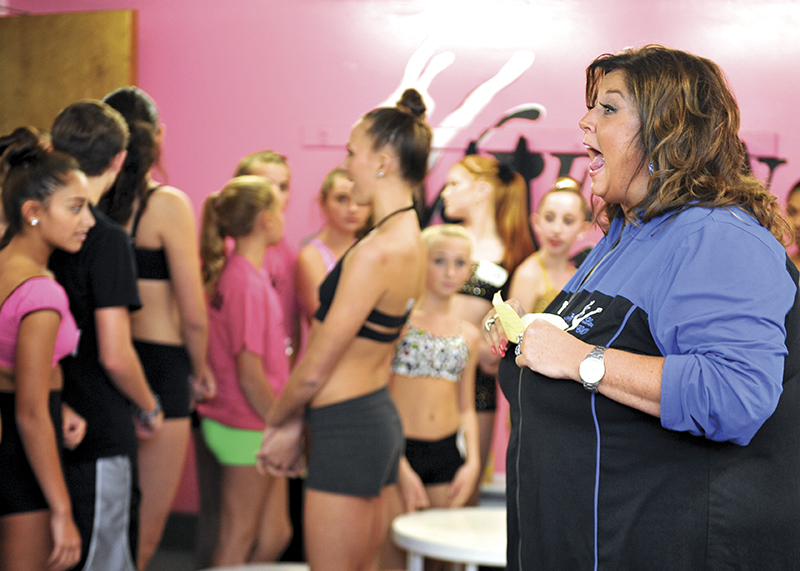 Pittsburgh-area "Dance Moms" star Abby Lee Miller is facing a 20-count federal indictment that accuses her of hiding her assets and lying about her income.

According to Wednesday's announcement by United States Attorney David J. Hickton, Miller, 50, "schemed to defraud the bankruptcy court by concealing income she earned between 2012 and 2013 from her performances on the reality TV show “Dance Moms” and related spinoff TV shows, as well as from Masterclass dance sessions and merchandise and apparel sales."

The indictment also accuses Miller of concealing more than $755,000 in income by creating bank accounts and instructing others to hide certain income from the bankruptcy court, Trustee and creditors.

“Federal bankruptcy proceedings can be a lifesaver for honest individuals overwhelmed by debt resulting from any number of legitimate reasons, but allegations of fraud and abuse threaten the integrity of the bankruptcy process and the public’s trust in it,” said Special Agent in Charge Scott S. Smith of the Federal Bureau of Investigation’s Pittsburgh Division.

If convicted, Miller faces up to five years in prison and fines of up to $250,000 for each count of the indictment.