The new coach of Team USA will be taking no prisoners in Sochi. 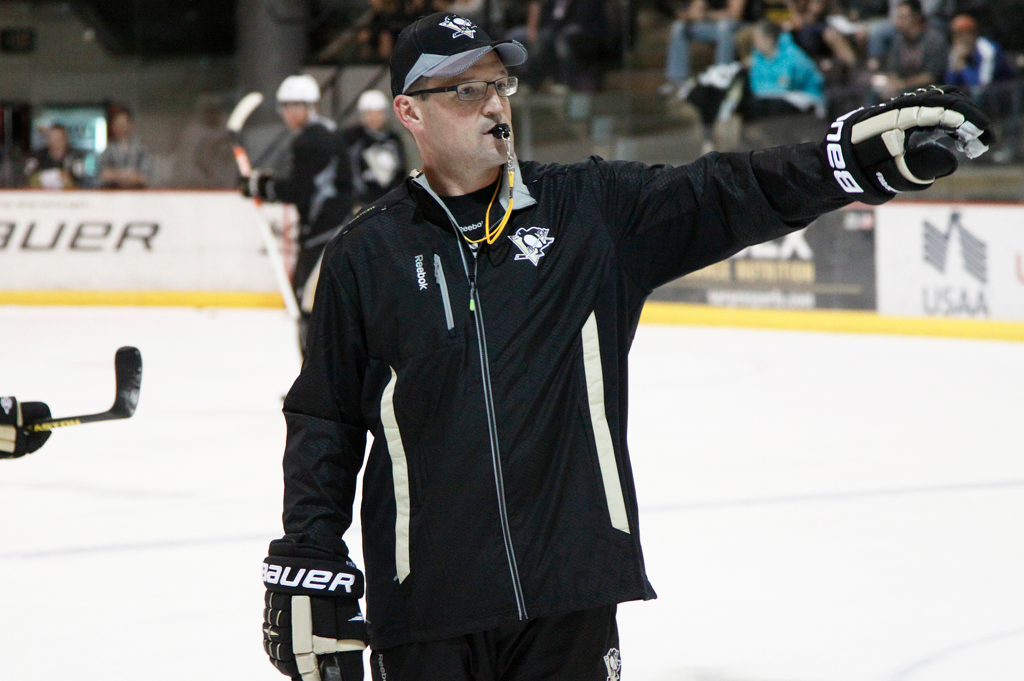 As Men’s Olympic hockey is set to kick off this week in Sochi, ESPN released a fascinating oral history of the 2010 gold medal game, which Sidney Crosby ended in overtime in dramatic fashion. There are great details from current and former Penguins including Crosby, Brooks Orpik, Ryan Whitney and Brenden Morrow. But Dan Bylsma walks away as a true American hero, even though he wasn’t involved in the game at all.

Instead, he was watching the game on TV at (where else?) Primanti Bros.


Bylsma is one of the true good guys in sports, and the begrudging happiness for Sid just made us like him even more. Take no prisoners, Dan. 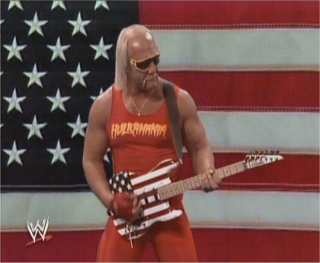 Even more heartwarming, Orpik and Crosby ended up traveling back to Pittsburgh on the same plane, and Crosby handled the situation just as you’d expect. All class.

Brooks Orpik: "[A]ctually rode back on the charter flight that Consol Energy provided. So it was me and my wife and Sid, the three of us together the day after. It could have been a very awkward situation. I mean, people who don't know Sid might have thought it was really awkward. It wasn't at all. There were people from Consol Energy who were harassing him to take the gold medal out. He was overly reluctant to take it out in front of me, so I kind of had to give him the OK to do it. He's always really careful about stuff like that.


Bylsma, Orpik and the rest of Team USA arrived in yesterday in Sochi. The team’s accommodations at the Olympic village are interesting, to say the least. 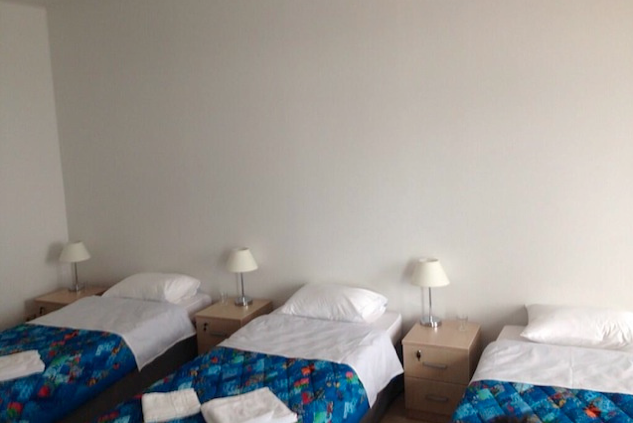 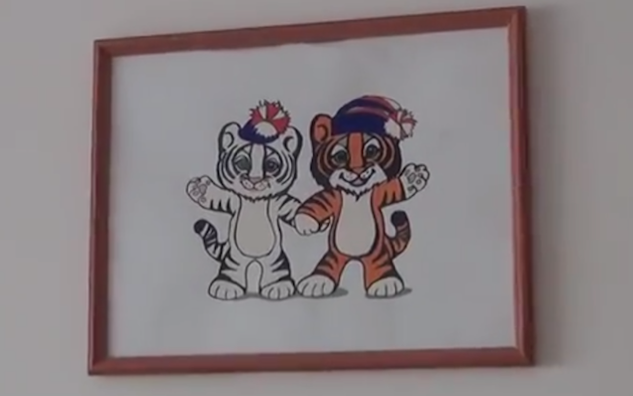 Adorable. No wonder there are never fights at the Olympics.

#Early: Live hockey and free doughnuts for early-risers at Franktuary

Speaking of Olympic hockey, Franktuary will be showing the games live starting at 7 a.m. this week. Even better, owner Tim Tobitsch loves hockey so much that he’s offering fans complimentary coffee and doughnuts. If you’re feeling particularly exuberant, the bar also will be serving drinks. Just don’t order a Moulson. Love it or leave it. #Merica. 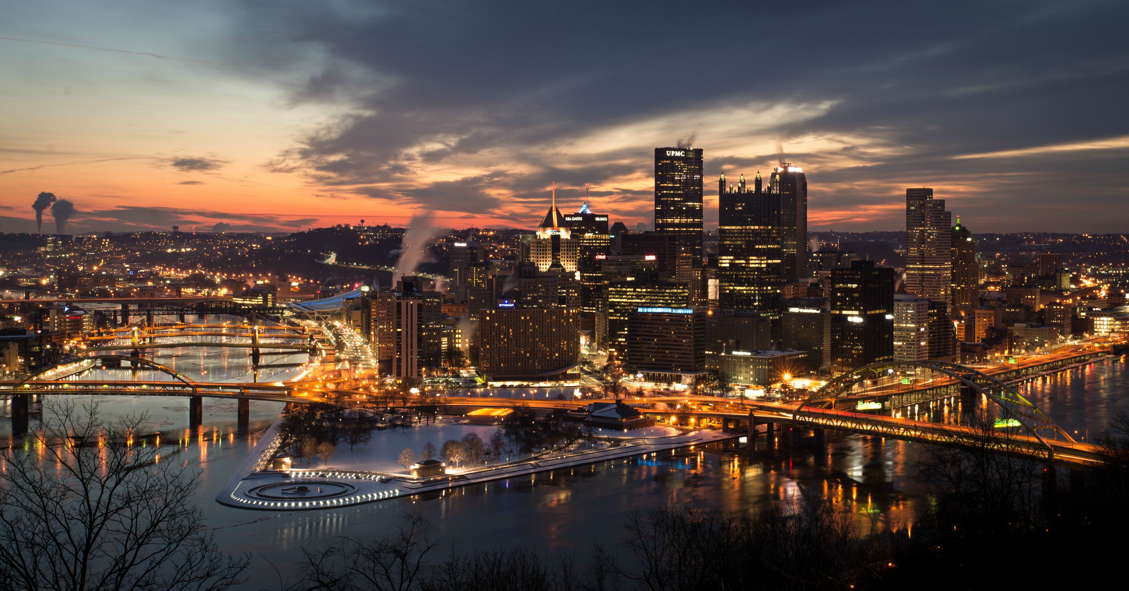