The blog he co-founded in 2008 will continue while Young, a native of Pittsburgh, moves to other projects. 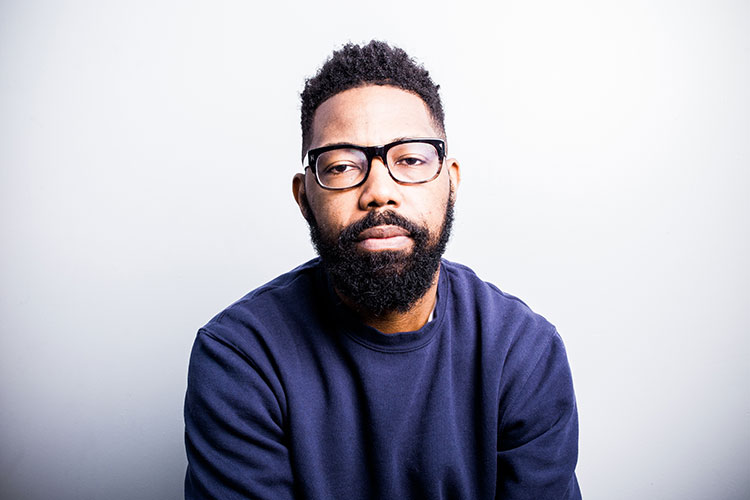 Pittsburgh author Damon Young penned a fond farewell last week to the blog where his writing took off.

In “I’ll Be Around,” an article posted to Very Smart Brothas, Young says the time he spent with the blog helped him find his voice.

“After 13 years of it being the engine I bled the most fuel into, there’s nothing more I can give it, and nothing more it can give me, that wouldn’t divert bandwidth away from other ways to get better at this,” he wrote.

After starting the blog in 2008 with writers Panama Jackson and Liz Burr, Young went on to sign a $1 million multi-book deal with Ecco in 2016. Shortly thereafter, he sold Very Smart Brothas to Univision.

“The things that have happened — in my life and in my body … in the 13 years since we published the first blog on VSB, are still so mind-blowing that it feels hallucinatory,” he wrote in his farewell post.

The book deal resulted in 2019 in “What Doesn’t Kill You Makes You Blacker,” his first book, which was a finalist for numerous awards and named an NPR Best Book of the Year.

In his post, he hints at upcoming ventures, including a show with a major podcast company and Hollywood plans for his book.

In the meantime, look for Young’s work in publications such as The New York Times, where he’s a contributing opinion writer, Esquire, and The Atlantic.

He also penned a Perspectives column for Pittsburgh Magazine.